BERLIN. Andreas Johnsen's "Ai Weiwei The Fake Case" is nominated for the Cinema for Peace Justice Award which will be presented at a gala during the Berlin film festival.

In 2009, with a bit of creative thinking and some helpful contacts, self-taught Danish filmmaker Andreas Johnsen got hold of Ai Weiwei's cell phone number, determined to do a documentary about the Chinese dissident artist.

The result, "Ai Weiwei The Fake Case", screened at the IDFA documentary film festival in Amsterdam and is now nominated for the Cinema for Peace Justice Award. Gala Night is held on 10 February during the Berlinale.

The documentary concentrates on the nerve-wracking year starting in summer 2011 when the artist was freed on parole, charged with evading millions of dollars in taxes. Andreas Johnsen has been making documentaries since 2003, including "Man Ooman" (2008), about dancehall dancing in Kingston, "Murder" (2009), about women suffering under Nicaragua's strict ban on abortion, "A Kind of Paradise" (2011), about contemporary artists from six African countries, and "Kidd Life" (2012), about a young Danish rapper and YouTube phenomenon.

Read interview with Andreas Johnsen: An Inside View

"Ai Weiwei The Fake Case" is produced by Katrine Sahlstrøm for Danish Documentary Production and Rosforth Films with support from the Danish Film Institute.

The annual Cinema for Peace Gala celebrates films and people who are committed to raise awareness about social, political and humanitarian issues. Award winners from previous years include Frank Piasecki Poulsen's "Blood in the Mobile", Anders Østergaard's "Burma VJ – Reporting from a Closed Country" and Eva Mulvad's "Enemies of Happiness".

The festival has already announced these Danish titles for their 2014 edition:

Lars von Trier and Zentropa's long version of "Nymphomaniac" Volume 1 is selected for the official programme (Out of Competition), Martin Miehe-Renard and ASA Film Productions are in the Generation Kplus line-up with "The Contest" and Danica Curcic is selected as Danish Shooting Star, an initiative promoted during the festival. The Berlinale selection committee will be revealing more films over the next few weeks. 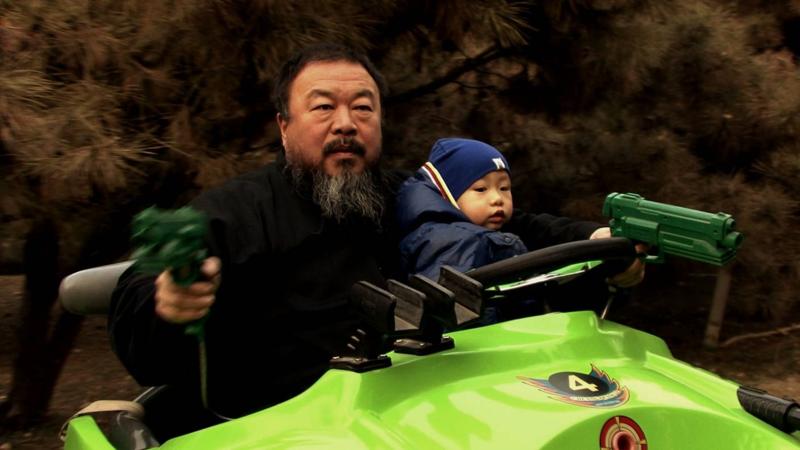