The Danish Film Institute has appointed Åke Sandgren as new film commissioner with a special focus on children and youth films. Sandgren takes on his new position from 1 September.

Åke Sandgren graduated as a director from the National Film School of Denmark in 1982. Since his debut feature film, "Miracle in Valby" (1989), Sandgren has served as director, writer, and, for the past 13 years, as a producer at Nordisk Film.

Sandgren wrote and directed the Dogme film "Truly Human" (2001) and the political thriller "Flies on the Wall" (2005), and he wrote the script and produced Birger Larsen's children's film "Super Brother" (2009). Among Sandgren's initiatives as a producer is the low-budget concept "Director's Cut" in collaboration with screenwriter Lars Kjeldgaard. The concept brought about, among other films, Christoffer Boe's Caméra d'Or winner "Reconstruction" (2003), Morten Arnfred's "Move Me!" (2003) and Jacob Thuesen "Accused" (2005).

Most recently, Sandgren produced Rumle Hammerich's "Headhunter" (2009) and Annette K. Olesen's "The Shooter" (2013). Before film school Sandgren graduated in film studies at Stockholm University. Over the years he has written and directed a number of films in Sweden.

Claus Ladegaard, head of Production & Development at the Danish Film Institute, says about the appointment:

"We are very pleased to be able to have Åke Sandgren as a new film commissioner for children and young people. Sandgren comes with a lot of experience from his work in Danish and Swedish films, and he has written, directed and produced numerous children's films. I am confident that Åke Sandgren can strengthen and develop our efforts to support films that are relevant for children, young people and other youthful souls." 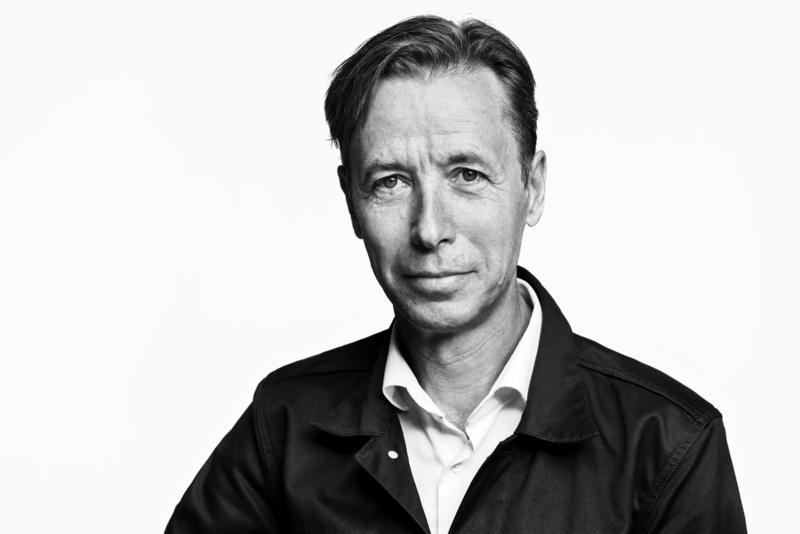 Director. Born 13 May 1955, Umeå, Sweden. Åke Sandgren graduated as a director from the National Film School of Denmark in 1982.