IN PRODUCTION. A miniseries based on the Danish classic "Lucky Per" will start shooting in August. Director is Bille August, who wrote the screenplay with his son Anders August.

Henrik Pontoppidan's nineteenth-century fin de siècle novel "Lucky Per" is considered a major work in Danish literature. Now the story about the clergyman's son Peter Sidenius who seeks happiness in the modern industrialised world is to be turned into a four-part television series, which is set to premiere on Danish national broadcaster TV 2 in 2019.

The Danish Film Institute's Public Service Fund supports the development and production of Danish television drama and documentary as well as programmes for children and youth in all genres. The fund was introduced in 2008.

Central in the assessment is that the project meet the fund's objectives of originality, relevance and quality.

Nordisk Film is producing with support from the Danish Film Institute's Public Service Fund for television drama, which is awarding its largest grant sum ever to the historical drama. Shooting will start in August.

The title role of Lucky Per will be played by Esben Smed, who was among the ten young acting talents presented during the Shooting Stars promotion event at the Berlin Film Festival in February. Smed took his first lead role in Jacob Bitsch's "Letters for Amina" (2017).

A feature film version of "Lucky Per" is also underway and is set to premiere before the television miniseries. Backers include Regional funds FilmFyn and the West Danish Film Fund. 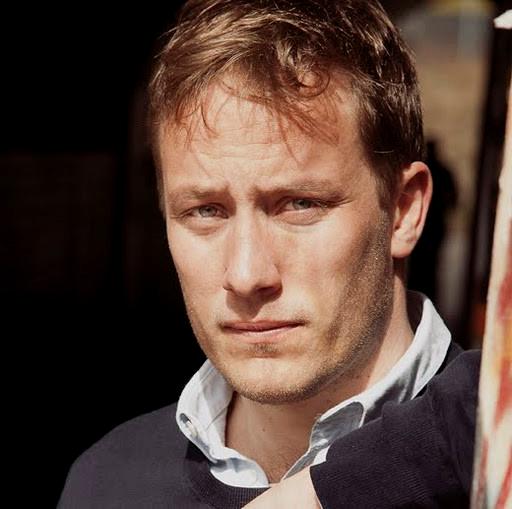 Screenwriter. Born 15/6 1978. Graduated as a screenwriter from the National Film School of Denmark in 2007.