BERLIN. Christian Braad Thomsen's documentary "Fassbinder – To Love without Demands" is invited to take part in the Berlinale's Panorama Dokumente.

The Berlin Film Festival (5-15 February) revealed Tuesday the first part of their programme for Panorama, a section for films that provide insight on new directions in art house cinema. Among the documentaries selected for the Panorama Dokumente series is Christian Braad Thomsen's "Fassbinder – To Love without Demands."

"Fassbinder – To Love without Demands," making its world premiere at the Berlinale, is a portrait of one of the world's most prominent directors – and one of the most productive. Christian Braad Thomsen was close friends with Rainer Werner Fassbinder throughout his career, and the film is built around the footage that Braad Thomsen made with Fassbinder throughout the 1970s and which have not previously been published.

"It has taken me 32 years to realize how I should use the footage," says Christian Braad Thomsen.

"In front of my camera Fassbinder is more open and vulnerable than ever. His production madness is also a puzzle to himself, but he believes it had to do with his childhood amid the post-war ruins: He was born in 1945 and grew up in a chaotic extended family. For long periods he grew up on the street and in the cinema. Under conditions which would have turned most people into social outcasts, Fassbinder developed the confidence and integrity that later would enable him to make up to five films a year."

In the film Fassbinder speaks about his love for his childhood Hollywood, the 1970's revolt, the emancipation of women, terrorism in West Germany, love, marriage and children – and about choosing madness as perhaps the only suitable alternative to the insanity of the ruling system.

Director, writer, producer and film distributor Christian Braad Thomsen, born 1940, has established himself as an incisive culture critic and film writer as well as a passionate defender of arthouse cinema. His artistic and ideological orientation is reflected in his books on Rainer Werner Fassbinder, Alfred Hitchcock and the French New Wave directors. Braad Thomsen has also played an important role as an importer and distributor of arthouse films.

Jannik Hastrup and Flemming Quist Møller's animation feature "Mini and the Mozzies" has been revealed as part of the Berlin Film Festival's children's programme Generation Kplus, and Joachim Fjelstrup is selected as Denmark's Shooting Star, a promotional platform for young actors during the Berlinale. The festival will be announcing more titles over the next month.

Beetles and Mozzies to Berlin 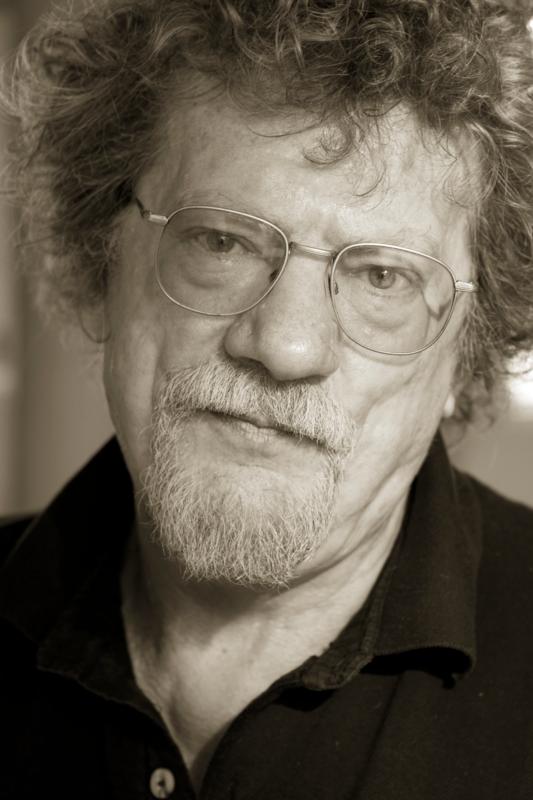 Director, author, producer and distributor. Born 1940. Educated from the National Film School of Denmark in 1969.