As the Berlin Film Festival 2022 is slowly coming to an end, we share these interviews with filmmakers and talents from the Danish lineup.

Watch the interviews below, and enjoy the full playlist from Berlin 2022, including Danish Co-productions, on YouTube.

Conversations at the Berlinale

Sofie Gråbøl stars as the midwife Ella in Lone Scherfig's show 'The Shift', a contemporary workplace drama set in a maternity ward, where staff and patients experience the most crucial hours of life each day in the arena that exposes humanity in all its glory. World premiere in Berlinale Series. Watch interview:

Denmark's Shooting Star Marie Reuther, presented to an international audience at the Berlinale, had her breakthrough in 2021 with the HBO series 'Kamikaze'. Watch interview:

Icelandic artist and filmmaker Hlynur Pálmason is part of the Danish lineup with 'Nest'. The short film, shot on 35 mm from the same camera position over time, is about three siblings building a tree house over the course of a year. On the cast is Ida Mekkin Hlynsdottir, Pálmason's daughter. World premiere in Berlinale Special. Watch interview:

The Berlin Film Festival 2022 runs from 10 to 20 February. See more at berlinale.de. 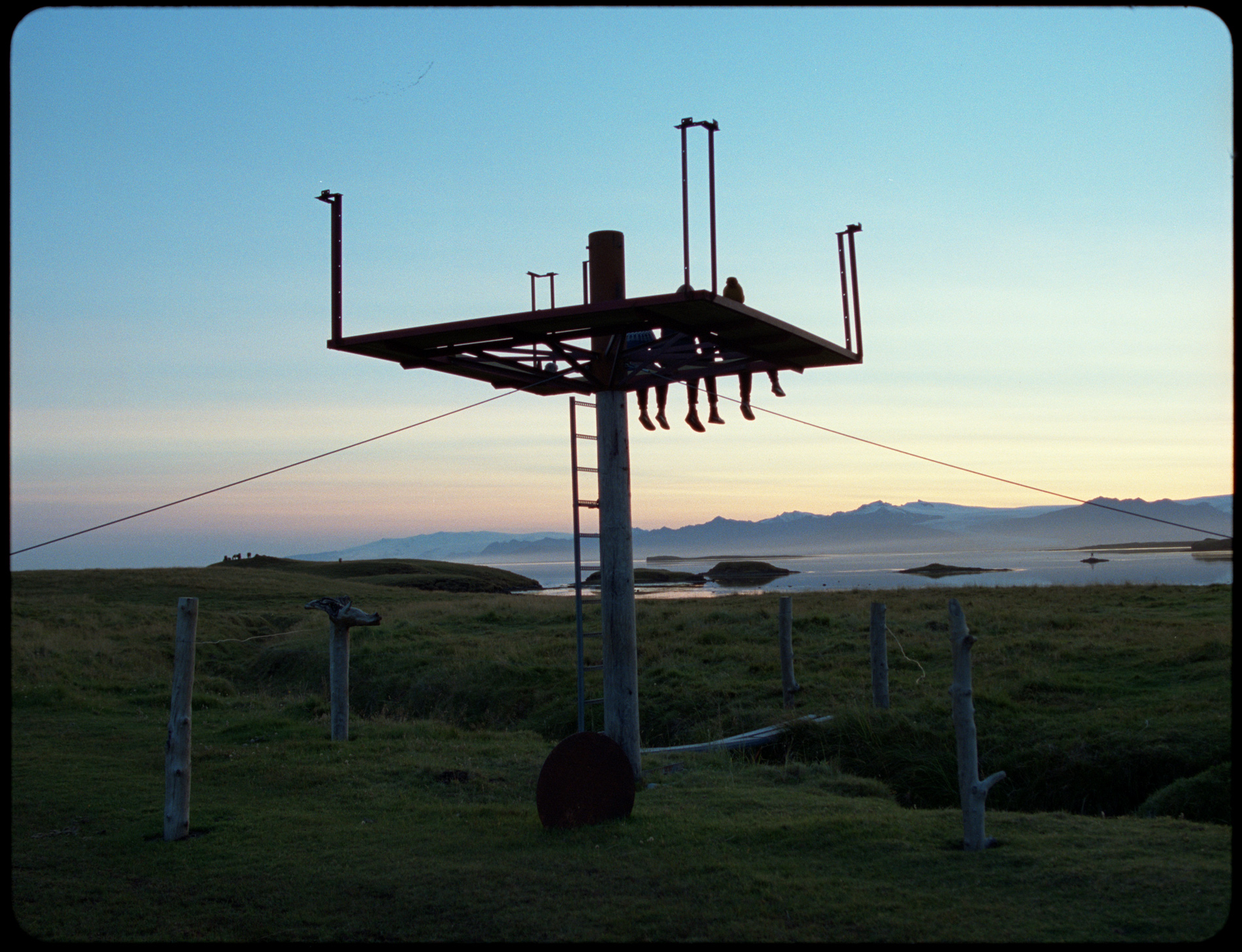