BERLIN. Two co-productions involving Danish partners are selected for the Berlin Film Festival: Pernilla August's "A Serious Game" in Berlinale Special Gala based on a screenplay by Lone Scherfig and Danish-Palestinian Mahdi Fleifel's "A Man Returned" in the short film competition.

Danish participation at this year's Berlin Film Festival (11-21 February) includes filmmakers engaged in two international productions: Pernilla August's period drama "A Serious Game" which will be having its world premiere in the Berlinale Special Gala and Mahdi Fleifel's documentary "A Man Returned" in the short film competition.

Lone Scherfig's screenplay for Pernilla August's Swedish-Danish drama "A Serious Game" is based on a classic romantic novel by Hjalmar Söderberg that takes place in the early 1900s:

Arvid and Lydia are married – but not with each other. They have always been in love, and ten years on they engage in an affair that quickly turns out to be quite a serious game. The protagonists are played by Karin Franz Körlof and Sverrir Gudnason and are joined by Michael Nyqvist and Mikkel Boe Følsgaard, who was Danish Shooting Star, Berlin's promotional event for young acting talents, in 2013.

Danish director Lone Scherfig first shot to international fame with her Dogme film "Italian for Beginners" (2000) and has gained further popularity directing such acclaimed titles as "An Education" (2009), "One Day" (2011) and "The Riot Club" (2014).

"A Serious Game" is produced by Patrik Andersson, Frida Bargo and Fredrik Heinig for Swedish B-Reel Films. Danish co-producers are Mikkel Jersin and Bo Ehrhardt of Nimbus Film. The Danish Film Institute is backing the film through its co-production programme.

Danish-Palestinian director Mahdi Fleifel's "A Man Returned" will be competing in Berlinale Shorts. The 30-minute documentary tells the story of Reda, whose dream of escaping life in a Palestinian refugee camp in Lebanon fails as he, after three years trapped in Greece, returns with a herion addiction to the camp which is being torn apart by internal strife and the effects of the war in Syria. Unperturbed, he commences preparations for his wedding to his childhood sweetheart.

Mahdi Fleifel spent two years in the same camp in the 1980s before his family settled in Denmark when he was nine. For years, he has been returning to the camp, resulting in his two previous films "A World Not Ours" (2012) and "Xenos" (2014), both selected for the Berlinale.

"A Man Returned," which is also selected for the Rotterdam Film Festival starting 27 January, is a British-Dutch-Danish co-production headed by Nakba FilmWorks, a London-based production company established in 2010 by Fleifel and Irish producer Patrick Campbell.

Mahdi Fleifel has studied film at the University of Wales and completed an MA in writing at Royal Holloway, London, before he graduated from the National Film and Television School in Beaconsfield, England, in 2009. 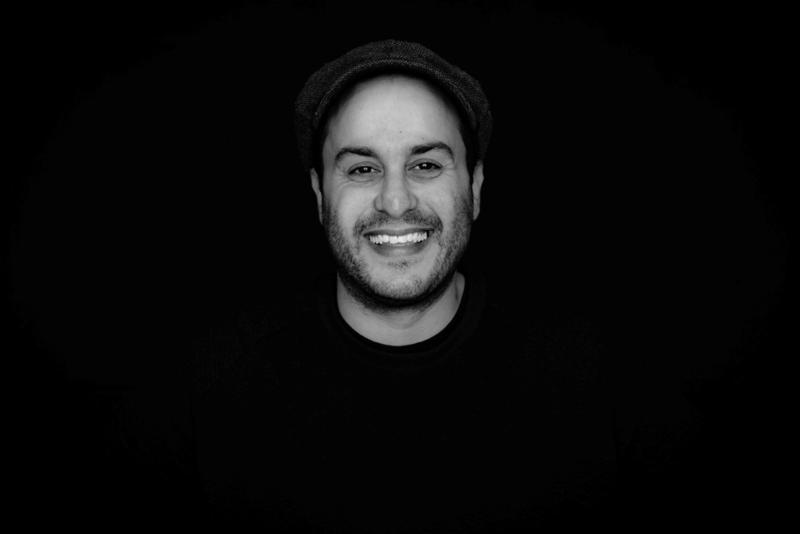