Danish Co-Productions at the Berlinale

FESTIVAL. Four Danish minor co-productions have been selected for the film festival in Berlin, including Inuk Silis Høegh's "Sume – the Sound of a Revolution" and Dagur Kári's "Virgin Mountain".

This year's Berlin International Film Festival will take place on 5 – 15 February. Apart from the Danish films that have already been selected in various categories, four minor co-productions have also been selected.

Inuk Silis Høegh's "Sume – the Sound of a Revolution" is a documentary about the hugely influential Greenlandic rock band Sume and the role they played in relation to further independence in their home country. The Greenlandic-Danish production has been selected for the Panorama programme and is the first ever film from Greenland to be selected for the Berlin International Film Festival.

The purpose for funding co-productions is to strengthen partnerships and creative exchange between Danish and international producers. DFI highly values the opportunities that co-production can provide for the Danish industry; international financing, cultural and business exchange and distribution; and therefore encourages these partnerships to be established.

Read more about minor co-production for short fiction and documentaries.

Icelandic director Dagur Kári's new film "Virgin Mountain" follows a man in his 40's living a life of routine until an encounter with a vivacious woman and an 8-year-old girl forces him to make significant changes. The Icelandic-French-Danish production will take part in the festival's Special Gala section.

Argentinean filmmaker Leonardo Brzezicki's "The Mad Half Hour" is a CPH:LAB production, an international talent programme connected to CPH:DOX. The film is selected for Berlinale Shorts. "The Yes Men Are Revolting" has also received minor co-production support from the Danish Film Institute and has been selected for the Panorama programme. It is directed by Laura Nix and the two Yes Men, Mike Bonanno and Andy Bichlbaum. 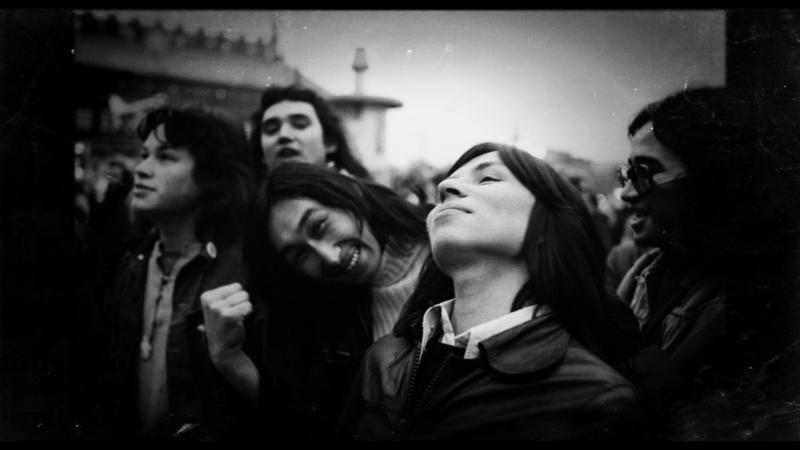 Sumé - The Sound of a Revolution

The 1960s brought massive changes to Greenland. Its scattered population was moved to larger cities. A people of hunters and fishermen became factory labourers.