In 1995 a secret weapons drop was set to take place in India. The principals were a Danish idealist and a British arms dealer. But nothing went according to plan. Andreas Koefoed's real-life thriller "The Arms Drop" documents the affair that continues to impact the lives of everyone involved.

Niels Holck, a Dane, is on a plane over India's West Bengal in 1995 on a mission to drop four tons of weapons to a movement fighting the local communist regime. With him is Peter Bleach, an Englishman, who has an entirely different agenda.

After a career in the British army, Bleach has set up shop as a legitimate arms dealer. When he receives an order from Holck to supply a large amount of weapons, he knows right away it isn't legal and notifies the British authorities.

How do you tell an intricate story such as this in a film? A story that, to boot, has two quite complex protagonists in Niels Holck and Peter Bleach?

"The Arms Drop" alternates between reenactments of the 1995 arms drop and present-day documentary footage of Niels Holck's court battle to avoid extradition and Peter Bleach's search for answers to why the British government left him hanging.

During the lengthy process of developing "The Arms Drop", Andreas Koefoed got support from the writer and journalist Øjvind Kyrø, who co-wrote the 2008 book "They Call Me a Terrorist" with Niels Holck.

Writer-director Tobias Lindholm ("The Hunt", "A Hijacking"), working from Koefoed's interviews with Holck and Bleach, wrote the script for the reenactments of the 1995 events, including the dialogue for the two actors playing Holck and Bleach.

For Koefoed and the film's producer Miriam Nørgaard, it was important to bring the reenactments on a par with fiction films.

"Reenactments often illustrate something that's being said in a voiceover or an interview," says the director. "Instead, I tried to have the reenactments play out to give you a feeling of being fully present in the here and now of the events as they actually happened."

London asks Bleach to move forward with the deal. They also assure him that the British authorities will get him out of the case and hold Holck accountable. That's what Bleach expects, the documentary filmmaker Andreas Koefoed says, but London never comes through for him.

"During the drop, the arms fall into the hands of the Indian authorities, Holck gets away and Bleach is left in Bombay, explaining that he was working for England. But England refuses to acknowledge him. Bleach takes the fall and spends eight years in an Indian prison, while the real culprit, Niels Holck, goes free and lives in hiding in Denmark for years."

Andreas Koefoed's "The Arms Drop" tells the story of the dodgy arms deal that had far-reaching consequences for its two partners.

The first dramatic highlight comes in 1995, when Holck and Bleach meet on the plane to carry out a mission that goes completely awry. But the story also has a more recent dramatic highlight that has received far less attention than the actual arms drop.

In fall 2010 and spring 2011, the Danish government files suit against Holck in response to India's demands for extradition. When the case is tried in Denmark, Bleach shows up to testify. Koefoed tracked both Holck and Bleach with his camera prior to their court appearances.

"Bleach testified how he had been treated during the eight years he spent in prison despite the British government's original promise not to leave him in the lurch," the filmmaker says. "Bleach's testimony was a major reason why Holck got off in 2011, when the judges of Denmark's Eastern High Court ruled that he couldn't be extradited because of the risk of torture in India." The film shows the two men meeting again after so many years. We sense no craving for revenge from Bleach or remorse from Holck:

"We see the victim return and decide, in an apparent act of forgiveness, to help the man who should probably have received the punishment he got. Bleach does not want another human being to suffer what he suffered," Koefoed says.

While "The Arms Drop" describes an action-packed historical event, for Koefoed it is also a portrait of someone who was an uncompromising idealist in his youth.

"Niels Holck fascinates me because he has a clear faith in certain things, which he converts into action without any particular regard for laws or authorities," Koefoed says. "Through him and Peter Bleach the film also charts the course of a life – from reckless, ambitious youth to a certain level of maturity. The story is an example of how things you do come back later in life and force you to deal with them."

With his editor, Adam Nielsen, Koefoed strove to shape the material to move and touch the audience. More than anything, perhaps, "The Arms Drop" brings to mind an adaptation of a John le Carré thriller culminating in a human drama.

"It's a real-life thriller. Had the story been done as pure fiction, you would lose the gifts that lie in the real Peter Bleach and the real Niels Holck," Koefoed says. "It's a major point of fascination for me in documentaries in general that people are themselves. My job is to capture them with my camera in the most powerful way possible."

"The Arms Drop", selected for Masters at IDFA, is produced by Miriam Nørgaard for Fridthjof Film. 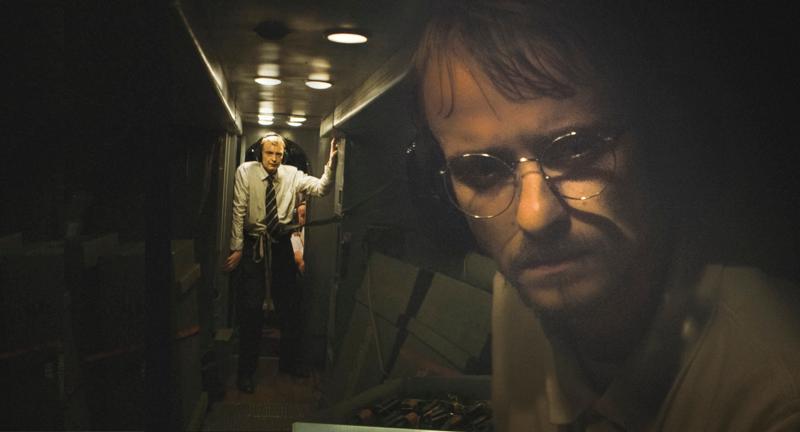 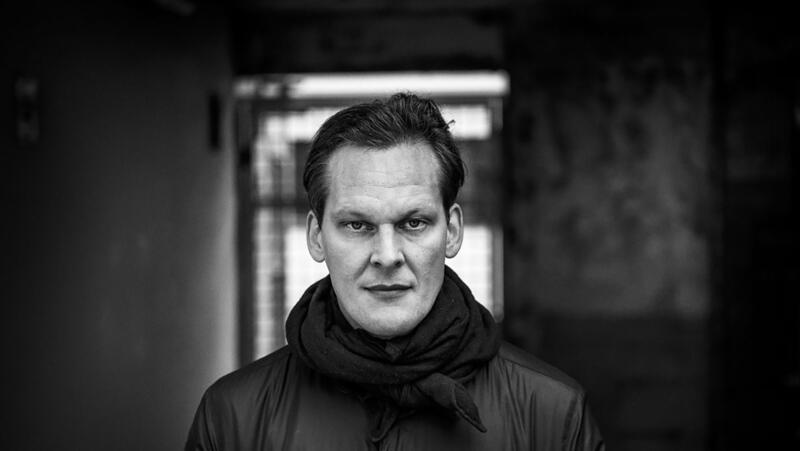 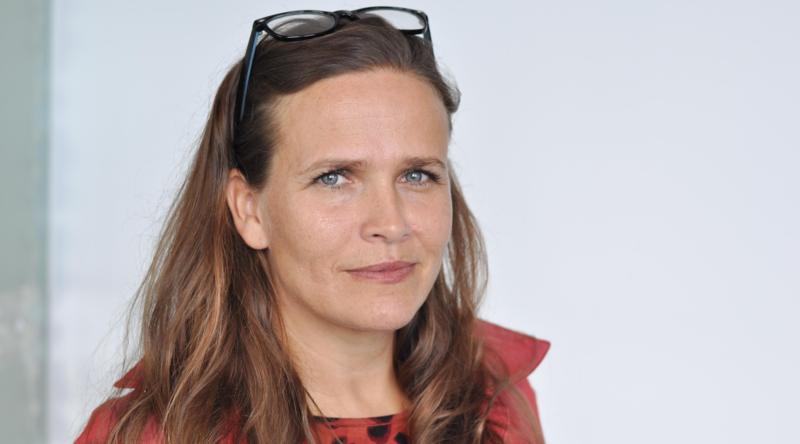