Birgitte Stærmose is shooting her second feature, the ballet drama "Darling," in Göteborg and Copenhagen.

Danica Curcic, one of Denmark's fastest rising actresses, stars in the titular role as a world famous ballerina returning to Copenhagen after several years abroad, with her husband Frans, a choreographer. The husband-and-wife team has worldwide success behind them, and they are used to the nomadic life. The job is everything - it is where they are really with each other, where they truly belong together. Now, they are back in Copenhagen. Frans is staging "Giselle" with Darling in the lead role, and the company in Copenhagen is filled with anticipation - especially the young ballerina Polly, but also Kristian, the ailing artistic director, who is undergoing chemo and may or may not be on his last legs.

Nordisk Film Distribution is distributing, and domestic release is scheduled for 27 April, 2017. 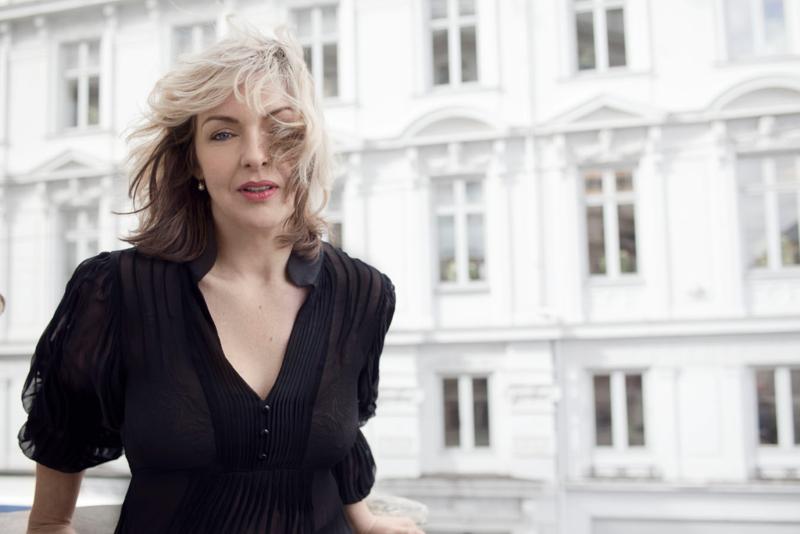 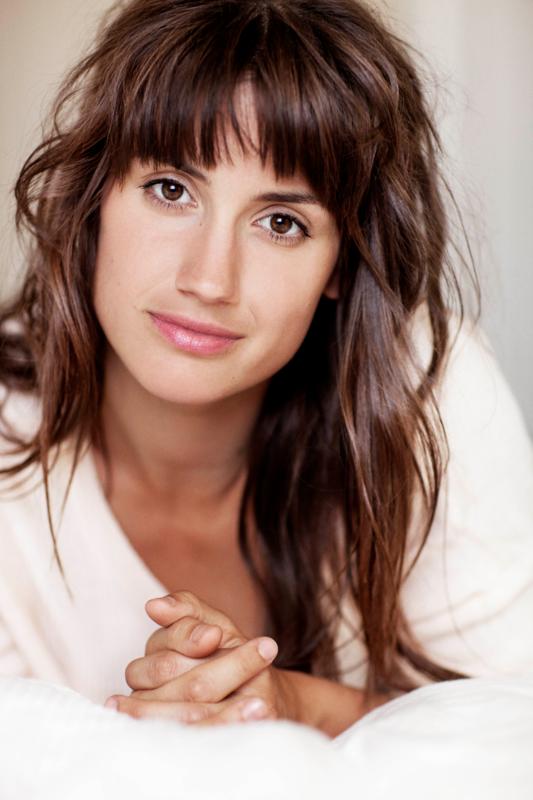 Actress. Born 1985, Belgrade. Danica Curcic came to Denmark at the age of one.