IDFA. Niels Pagh Andersen, the editor behind award-winning titles such as 'The Act of Killing' and 'The Look of Silence', presents his personal perspective on the art of editing and documentary storytelling in 'Order in Chaos', launching at IDFA in conversation with artistic director Orwa Nyrabia.

Editor Niels Pagh Andersen has been in the craft for more than 40 years and has edited award-winning films such as 'The Act of Killing', 'The Look of Silence' and 'Songs of Repression'.

Niels Pagh Andersen will be presenting his new book, 'Order in Chaos', and sharing insights, inspiration and practical knowledge on the art of editing documentaries in conversation with artistic director Orwa Nyrabia. See more at idfa.nl.

Now he is ready with his new book, 'Order in Chaos', about the art of editing, where he shares personal perspectives and practical knowledge based on his long career working, mostly, on documentary films.

Niels Pagh Andersen is pivotal in helping drive the success of Danish documentary film in the past decades. In his book he stresses the importance of editing and how the editor is vital in a film's potential success.

For most audiences, says Pagh Andersen, the editing of a film is a hidden element. Few in the theatre praise or even notice a good edit in the same way as you would, say, applaud striking images.

'Order in Chaos' comes in hard copy and as an e-book giving access to film clips and conversations.

"For the most, a film editor’s work remains invisible to the audience, because it is just as much about what we cut out as what remains in the film. The editor’s task is to strengthen all visible elements in a film – the images, the characters, the story – and to remove weaknesses. Viewers shouldn’t be thinking about the editing when they see a film; they should experience it. If they are thinking about the editing, this is a sign that something isn’t working in the film," writes Pagh Andersen in his book.

But while the editing in the final film should be invisible, the role of the editor should not.

Pagh Andersen emphasises the editor's importance in the creative process in helping the director get closer to his or her vision:

"Filmmaking is a collective artistic process, but I believe there can be only one overriding artistic vision – the director’s. I make it a principal not to work on films where the director doesn’t have 'final cut.' I always edit the director’s film – not my own. These conditions are necessary for the entire working relationship between director and editor. It is the director’s vision that we work with, and it is this vision that we discuss when figuring out how to communicate it."

I always edit the director's film – not my own.

'Order in Chaos' dives deep into the editing processes of eight films that Andersen has worked on – including 'The 3 Rooms of Melancholia' by Pirjo Honkasalo, 'The Act of Killing' and 'The Look of Silence' by Joshua Oppenheimer, and 'Human Flow' by Ai Weiwei.

Pagh Andersen's focus is on the process of creation and on questions such as: How do you find a story in chaotic material from reality? How does the film find it’s emotional expression and tone? How does the dialogue between director and editor affect the final film?

Through the e-book version, the reader has access to clips from the eight films as well as filmed conversations on the editing process between Andersen and the films’ directors, providing a look behind the scenes of significant documentaries in recent times.

The book is aimed at film professionals, students and lovers of documentary film. The eight films in focus are:

'Order in Chaos – Storytelling and Editing in Documentary Film' by Niels Pagh Andersen is supported by the Danish Film Institute. Also available as e-book. 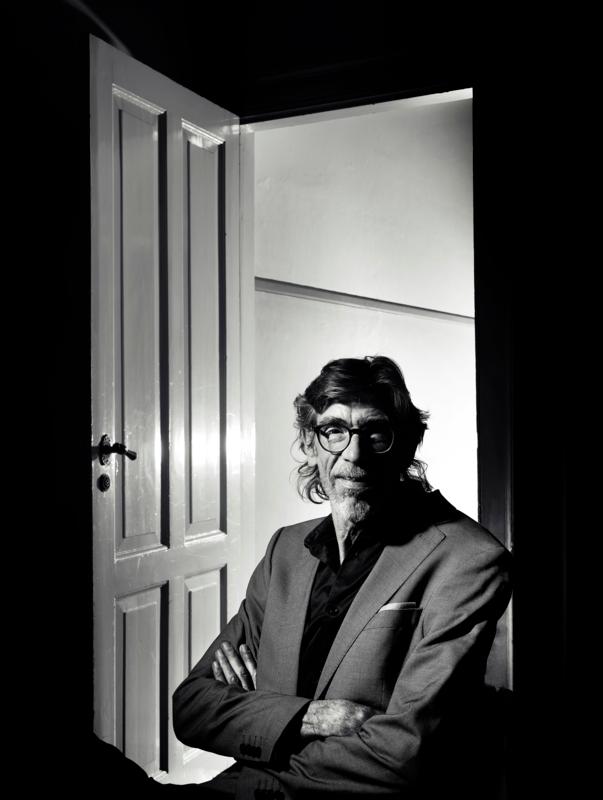 Niels Pagh Andersen is one of Danish documentary film's most prolific editors.