A Hijacking in Nairobi

EVENT. Last year, it was Angelina Jolie's "In the Land of Blood and Honey". Now UN's Refugee Agency in Somalia has invited Tobias Lindholm's piracy film "A Hijacking" to be screened for a World Refugee Day event 19 July. The guest list includes members of the Kenyan cast, many of which have been involved in real-life hijacking.

On the occasion of World Refugee Day 20 June, UN's High Commissioner for Refugees (UNHCR) in Somalia will hold a special screening in Nairobi of Tobias Lindholm's "A Hijacking". The screening takes place 19 July.

This film on modern-day piracy tracks the drama ensuing from the hijacking of a large freighter off the coast of Somalia. A director and scriptwriter who likes to keep things real, Lindholm and his crew filmed aboard the MV Rozen, a ship that had actually been hijacked by Somali pirates a few years earlier, and several of the cast were professional sailors who had experiences from real-life hijacking incidents.

Actor Keith Pearson, who plays the captain of the MV Rozen, and a number of the Kenyan cast members have been invited to attend the screening on the eve of World Refugee Day along with an audience of UN delegates, NGOs, donors and media.

The subject matter of "A Hijacking" ties in well with the World Refugee Day themes. In the context of Somalia, UNHCR has a number of projects working on diversion activities so that young boys are not tempted by piracy or militia. Last year, UNHCR Somalia screened Angelina Jolie's "In the Land of Blood and Honey", about the Bosnian war, at a similar event.

Tobias Lindholm is acclaimed for his writing on TV series "Borgen" and Thomas Vinterberg's "The Hunt" and "Submarino". "A Hijacking" is Lindholm's first solo directing, having signed his feature debut "R" with co-director Michael Noer. Since its world premiere at the Venice Film Festival last September, "A Hijacking" has received glowing reviews and a host of festival awards. Already out in UK cinemas, the film's American release is set for 21 June. 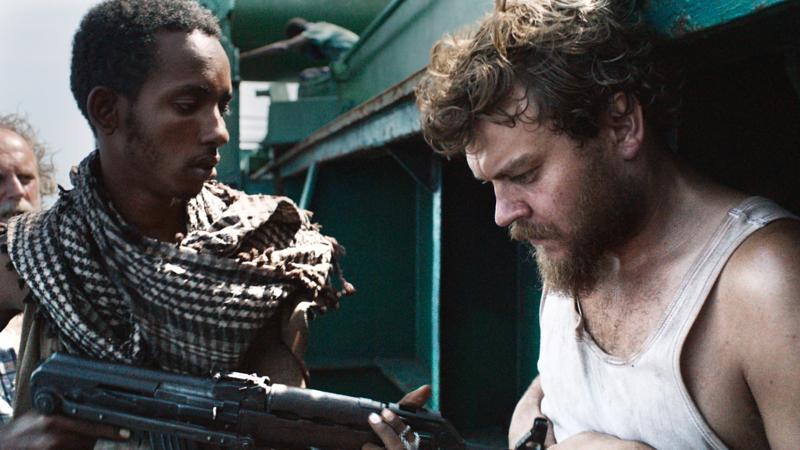