A Horrible Woman debuting in Warsaw

FESTIVAL. Christian Tafdrup's drama "A Horrible Woman" is making its world premiere in competition at the Warsaw Film Festival. The film explores the theme of women in modern relationships, as seen through the eyes of a man.

Opening its doors on 13 October, the Warsaw Film Festival has invited three Danish films to screen at this year's edition, including the world premiere of Christian Tafdrup's "A Horrible Woman." The drama is selected for the Competition 1-2 for new voices.

The two other films are Milad Alami's "The Charmer," also in the Competition 1-2, and Birgitte Stærmose's "Darling," selected as a Special Screening. Both films have their international festival premieres behind them – at the San Sebastian and London film festivals, respectively.

Came from a feeling of powerlessness

"My film is about a horrible woman, as seen through the eyes of a man," Christian Tafdrup says of his second feature. The film follows Rasmus who, when he meets Marie, is certain that he has finally met the love of his life. Soon, however, Marie shows herself to be a dominating and demanding creature, intent on cunningly taking Rasmus apart.

"The idea for the film came from a feeling of anger and powerlessness and is about all the unpleasant things I think women are capable of doing to men in modern relationships. The film is pure invention, although inspired by my own experiences and those of other men. I hope it'll be toe-curling to watch, but also recognisable and entertaining for both men and women who, no doubt, will be able to find themselves mirrored in many of Marie and Rasmus' problems," the director explained at the film's production start.

The young couple is played by Anders Juul and Amanda Collin. Christian Tafdrup wrote the script together with his brother, Mads Tafdrup. Thomas Heinesen and Marta Mleczek are producing for Nordisk Film, and international sales are handled by LevelK.

The film comes after Tafdrup's feature debut "Parents" (2016), which is one of the five nominees for the Nordic Council Film Prize 2017. Tafdrup originally trained as an actor and has had roles in both feature films and TV series. In addition to his two feature films, he has directed three shorts, including the warmly received "Awakening" (2008).

Developed through The Sketch

Here, the film was developed through a special initiative called The Sketch, set up in 2015 to inspire filmmakers to explore new creative ways for their storytelling. Read background Radical filmmaking on low-budget 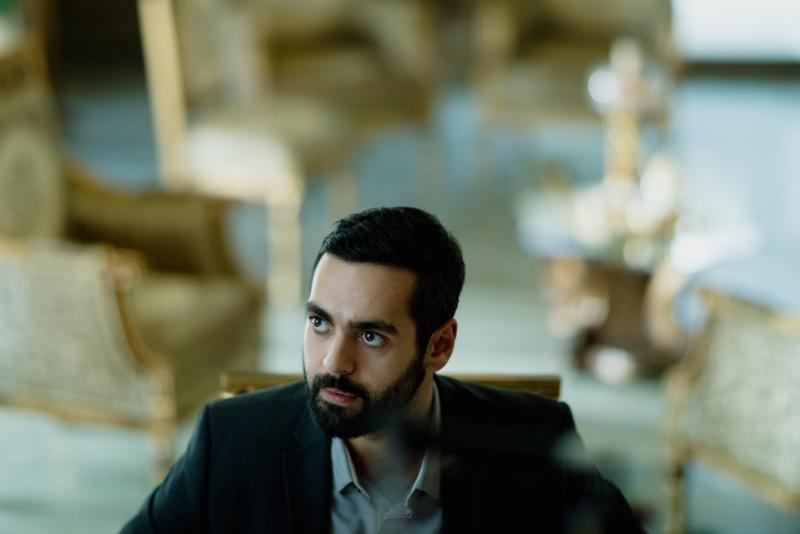 Nearly every night, handsome Esmail dons the same suit and heads to the same upscale wine bar, looking to meet and hook up with random women. But Esmail isn’t your typical pickup artist. An Iranian immigrant living in Denmark, he needs to find a Danish partner soon or face deportation. 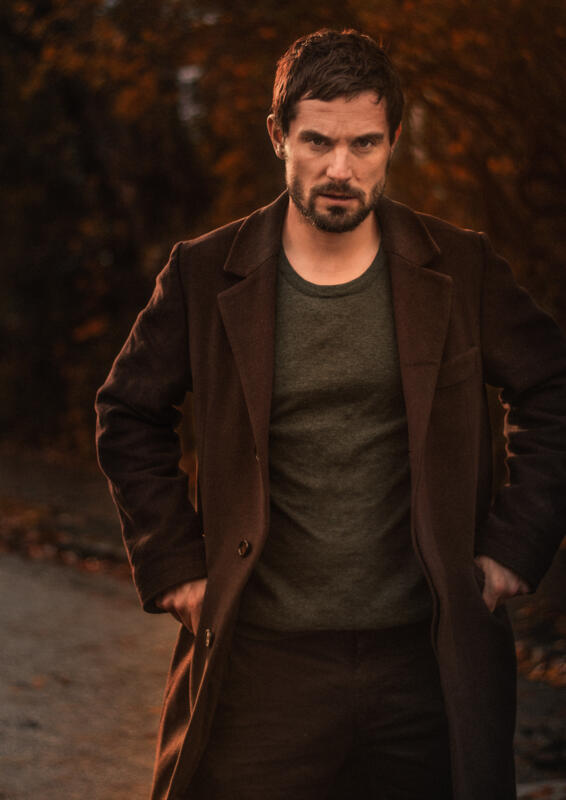