CANNES. "It's been great to work on the film with our Icelandic and Danish colleagues," say Jacob Jarek and Ditte Milsted, co-producers on Grímur Hákonarson's Un Certain Regard winner "Rams."

When Icelandic director Grímur Hákonarson picked up the Un Certain Regard top prize at the Cannes Festival on Saturday, the happy event was shared by two young Danish producers, Jacob Jarek and Ditte Milsted. "Rams" is the second co-production to be backed by their joint company, Profile Pictures, established in 2011.

"It has been completely amazing to see the reception that 'Rams' got in Cannes," the two producers say. "The film obviously hit a nerve, among the audience, critics, distributors – and luckily also among the jury."

"Being selected for Un Certain Regard was important in itself. Receiving the main prize gives Grímur's film an even better start to its further international life. It's been great to work on the film with our Icelandic and Danish colleagues and has given us even more taste for future international collaborations," say Jacob Jarek and Ditte Milsted.

Grímur Hákonarson's Icelandic-Danish drama is set in a secluded valley in Iceland, where the two brothers, Gummi and Kiddi, live side by side raising their sheep. While they share the land and a way of life, they haven't spoken to each other in 40 years. When a deadly disease infects Kiddi's sheep, they are forced to come together to save what's dearest to them.

Iceland's Grímar Jónsson produced for Netop Films, and the Danish Film Institute has supported the film through its minor co-production scheme.

The jury of Un Certain Regard, presided by Isabella Rossellini, chose "Rams" among 19 films in competition.

The international trade magazines reviewing "Rams" during the Cannes Festival found both heart and humour in Grímur Hákonarson's tale of two feuding brothers:

"[The film] morphs from gentle near-absurdist comedy to something close to tragedy in Rams, a simply but skillfully told tale of the hardships of isolated rural life in Iceland even today." From The Hollywood Reporter

"'Rams' is a touching humanist drama [...]. Helmer-writer Grimur Hakonarson, an experienced documentarian, capitalizes on his extensive knowledge of Icelandic bachelor farmers and the unique landscapes of his homeland, while spicing the proceedings with some wonderfully wry, charmingly understated comic moments." From Variety

"There is abundant skill in the performances with [Sigurdur] Sigurjonsson bringing the lightest of touches to his portrayal of Gummi as a decent, gentle soul whose inner life is revealed in the modest frown of his forehead, the heartbreak in his eyes at the death of his sheep or the generous hug he bestows on a prize ram." From Screen

Read profile of Jacob Jarek and Ditte Milsted in our Cannes magazine: "A Forthright Collaboration" 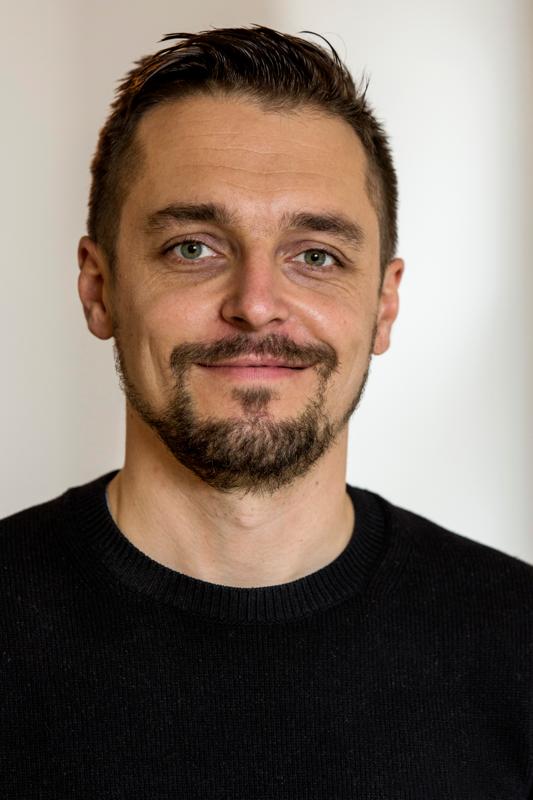 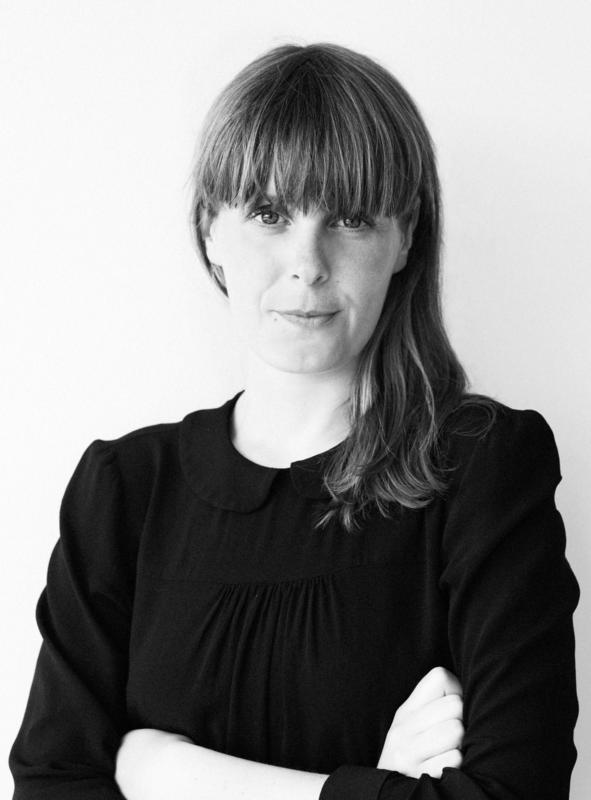