IN PRODUCTION. Jonas Elmer is in production with the children's film "Jeg er William," based on a bestselling novel by renowned scriptwriter and children's book author Kim Fupz Aakeson. The film is expected to open in theatres in fall 2017.

Director Jonas Elmer is teaming up with one of Denmark's most respected chirldren's book authors, Kim Fupz Aakeson, who wrote the script for "Jeg er William" (translates as "I am William) as well as the original novel which the film is based on. The film is currently in production.

"Jeg er William" is about William whose life is anything but easy. His mother is a nut, so he is staying with his uncle Nils, who lives on his wits. Now that Uncle Nils has racked up a sizable gambling debt and gangsters are out to get him, William has to muster all his moxie and imagination to save his uncle and himself, while also juggling three class bullies and his crush, Viola.

"Jeg er William" is Jonas Elmer's first time behind the camera of a children's film. Elmer graduated from the National Film School of Denmark in 1995. His first feature, the 1997 cult hit "Let's Get Lost," won the awards for Best Film and Best Actress – to Sidse Babett Knudsen in her screen debut – at the two big national prize events, the Robert and Bodil Awards. Elmer went on to direct "Mona's World" (again with Babett Knudsen), "Nynne," the international production "New in Town" and, most recently, the ensemble drama "In Real Life."

Kim Fupz Aakeson has written for a string of films, including Susanne Bier's "The One and Only," Jesper W. Nielsen's "Okay," Paprika Steen's "Aftermath," Pernille Fischer Christensen's "A Soap" and, most recently, the TV series "Broke," which has been sold for remake in the US.

"Jeg er William" is produced by Stine Meldgaard and Jakob Høgel for Meta Film, with Meta Louise Foldager Sørensen as executive producer. The film is co-funded by DR and is produced with support from Nordisk Film & TV Fond and the Danish Film Institute. The film is scheduled for theatrical release in fall 2017. 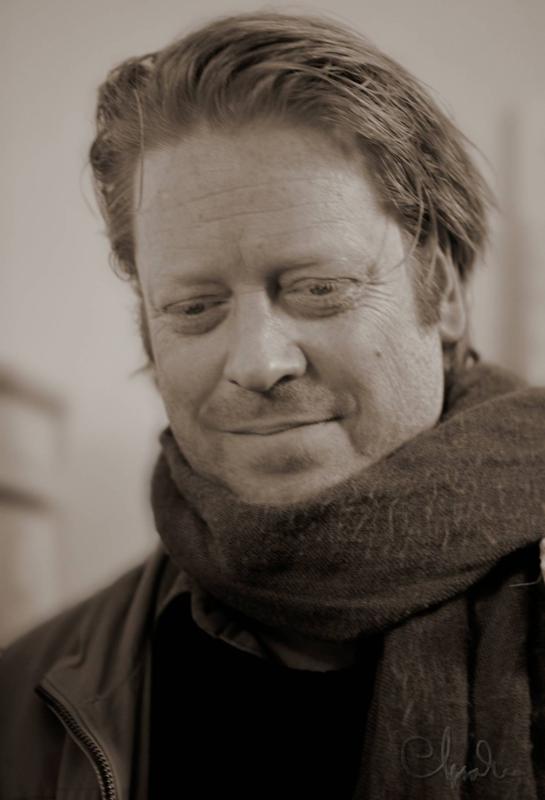 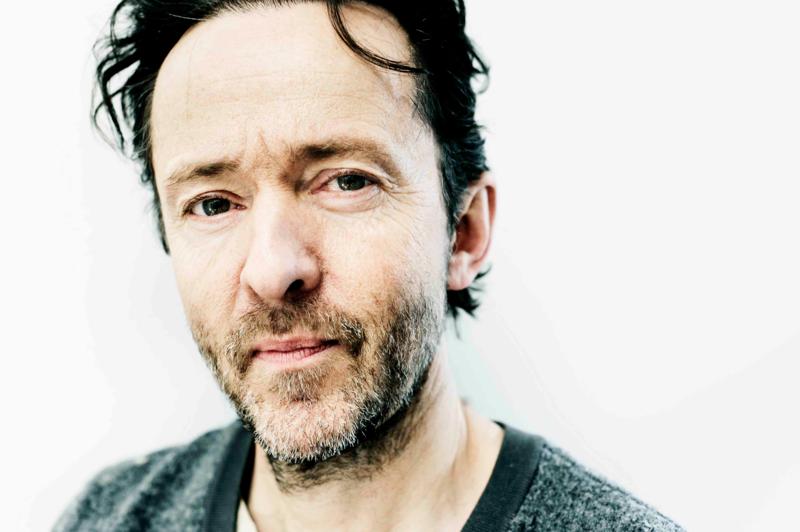 Screenwriter, illustrator. Born 12/9 1958. Graduated as a screenwriter from the National Film School of Denmark in 1999.