In Love With the Material

How did the collaboration with Alex van Warmerdam and Graniet Films develop?

"We met Marc van Warmerdam, who is producer and brother of Alex van Warmerdam, at the CinemArt co-production market in Rotterdam in 2011 where 'Borgman' was selected for the project catalogue."

Previous Danish-Dutch co-productions include the Dutch majors Stijn Connix' "Sea of Silence" (2003), Urszula Antoniak's "Code Blue", selected for Directors' Fortnight in 2011, and Danish majors Christian E. Christiansen's "ID:A" (2011), Thomas Vinterberg's "It's All about Love" (2003), and Lars von Trier's "Manderlay", selected for Cannes Competition in 2005, and "Nymphomaniac" (2013), all produced by Zentropa.

Learn how to co-produce with Denmark.

"We were familiar with Alex's previous films and his work at the theater. We liked the fact that the project was so ambitious. Alex wanted to explore the darkness and dig deeper into the absurd and the evil – without abandoning the original narrative style and dark humor his previous films are known for. He wanted to shake his audience and make us uneasy. Should we laugh it off, or feel existentially scared?"

"It sounded exciting. Visionary. And after reading the screenplay we were convinced that we wanted to help realise the film."

What is Angel Film's interest in engaging with a Dutch project?

"In Denmark, we are blessed with an impressive array of talented directors, but someone exactly like Alex is actually hard to find. Alex is a classic Renaissance man who writes, directs, acts, and paints. His absurd narrative style and artistic vision is unique. He has his own signature."

"Our interest in the project was mainly driven by the opportunity to work on an exceptional project. It was a gift, also for the Danish creatives involved. In order to stay motivated though all the logistical challenges a co-production entails you must be in love with the material."

What was Graniet Film's interest in the Danish cooperation?

"From the very beginning Graniet targeted Scandinavian partners because Alex wanted to work with Danish actors. He was impressed by the Danish films he had seen and was interested in several actors. To avoid ending up with a Danish/Dutch/Flemish/English euro-pudding, it was important to Alex that the language was incorporated in the narrative. He solved the issue by casting Sara Hjort as the family's Danish nanny, which allowed the actress to speak English, while Benjamin Boe Rasmussen's role as a mysterious man in the opening sequence is silent."

"Working with both Sara and Benjamin has definitely sharpened Alex' taste for working with Danish actors in the future. This also applies for the cooperation with the talented Danish costume designer Stine Gudmundsen-Holmgren. So hopefully Borgman is just the first of many films we'll co-produce." 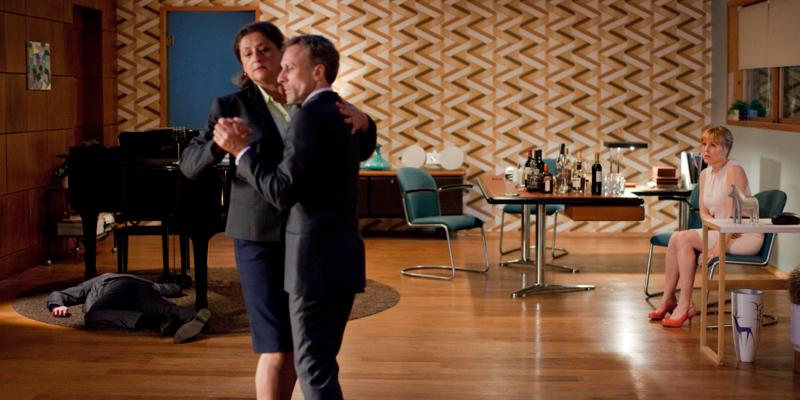 Borgman's arrival in the tree-lined avenues of an exclusive residential area is the beginning of a series of unsettling events around the carefully constructed facade of a wealthy couple, their three children and the nanny. 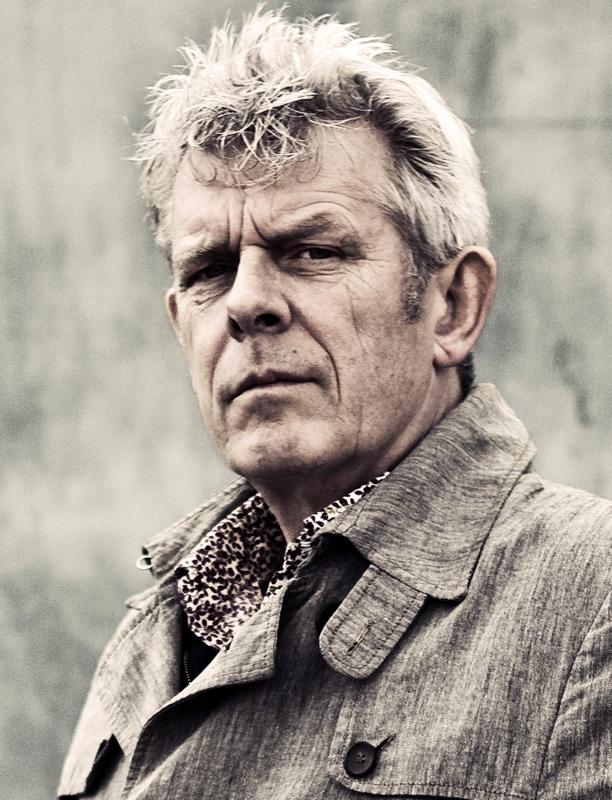