FESTIVAL. Bille August's "Marie Krøyer", in Danish theatres from 27 September and in the run to become Denmark's Oscar candidate, is entering a busy first month on the international festival circuit honouring invitations to the three major festivals in Busan, Rio de Janeiro and Chicago.

Film audiences in the South Korean city of Busan will soon see a lot more to Birgitte Hjort Sørensen. The Danish actress, who broke through playing an investigative reporter in the popular TV series "Borgen", takes the lead as Marie Krøyer in Bille August's new film enjoying its international debut at Asia's top festival in Busan.

The next month is a busy one for Bille August's first Danish-produced film since "Pelle the Conqueror" which scored a stellar hat-trick in 1987 winning the Palme d'Or, a Golden Globe and an Oscar.

On the heels of its Busan screening, "Marie Krøyer" will be travelling to the opposite end of the world, to Brazil where the film, about the wife of one of the most successful Danish artists ever, P.S. Krøyer, is on the programme of Latin America's largest film festival in Rio de Janeiro. Later in October the film lands in the US, selected for competition at the Chicago International Film Festival.

Looking further ahead in late October and in November, "Marie Krøyer" is off to more festivals in Lübeck, Denver and Kolkata. Danish theatrical release is set for 27 September.

"Marie Krøyer" is produced by Karin Trolle and Signe Leick Jensen for SF Film Production and is one of the three films in the run to become this year's Danish Oscar candidate. The winner will be announced on 21 September. 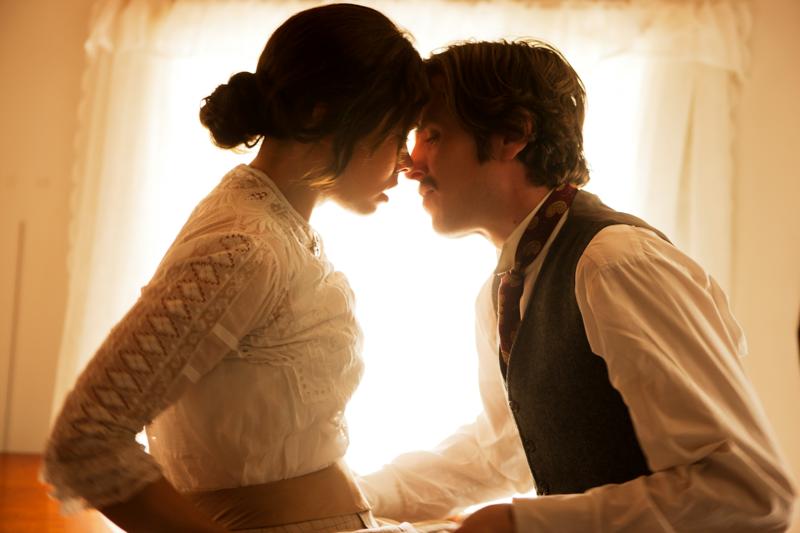