IDFA 2014. The newspaper crisis and sustainable farming are the topics of two films selected for IDFA 2014. Watch trailers below for "The Newsroom – Off the Record" by Mikala Krogh and "Good Things Await" by Phie Ambo.

The world's largest festival for documentaries, IDFA in Amsterdam, has added two Danish titles to this year's edition taking place 19-30 November. Both films are selected for two new themed programmes:

"The Newsroom – Off the Record" by Mikala Krogh is one of seven films about how the media work in the section On Media and Men, while "Good Things Await" by Phie Ambo will take part in Female Gaze, a section investigating the position of female directors within the documentary industry.

The Newsroom – Off the Record

Mikala Krogh got unprecedented access to the inner workings of the Danish tabloid Ekstra Bladet for her film about a troubled industry struggling with declining circulations. In "The Newsroom – Off the Record," the director zooms in on the details of the daily work in the newsroom while uncovering the big picture of the print editions' future in light of plummeting sales and new revenue opportunities on the web.

BACK TO NATURE. Humans and the earth are fundamentally connected, says biodynamic farmer Niels Stokholm in Phie Ambo's "Good Things Await," bound for IDFA. Photo from the film.

The Copenhagen restaurant Noma – named the world's best – plays a part in Phie Ambo's "Good Things Await," a film about Niels Stokholm and his unique biodynamic farm. Stokholm's produce are praised by gourmet restaurants, including Noma, and the film follows the gentle-looking but idealistically stubborn farmer working in harmony with the changing seasons and fending off the authorities who don't agree with his ideas of agriculture. With her film, Ambo seeks to demonstrate that alternatives do exist to how farming is done today.

Ambo's "Mechanical Love" (2007), on the relationship between humans and robots, and "Free the Mind" (2012), on how thoughts influence the mind and the body, were both selected for IDFA. Ambo's debut feature, "Family" (2001), co-directed with Sami Saif, won her the Joris Ivens Award, IDFA's top honour.

Both films opened in Denmark to warm reviews – here are two quotes from the Danish press:

"Mikala Krogh has made 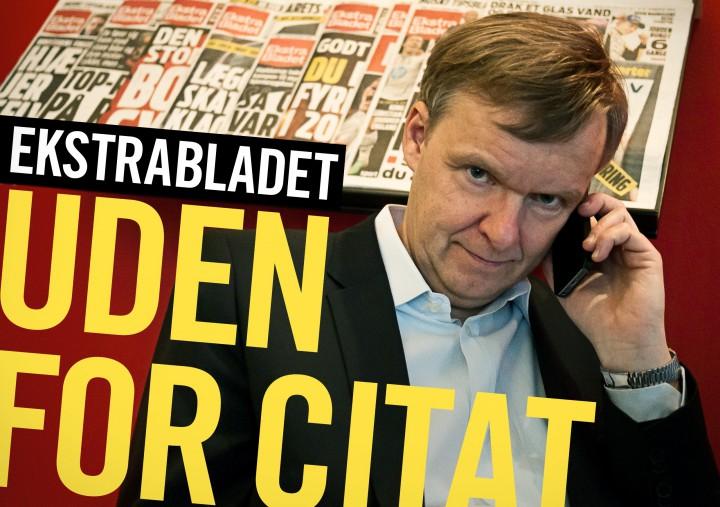