NEW FILM. As she was making her new film "Good Things Await", Phie Ambo was inspired to create an experimental piece, "Songs from the Soil", depicting nature's transformations over the course of a year in images and music only.

At IDFA 2014, director Phie Ambo's latest film "Good Things Await" has been selected for The Female Gaze, focusing on the role women have and could have in contemporary filmmaking. Having kickstarted her own career with the Joris Ivens award at IDFA for her debut feature documentary "Family" in 2001, it seems only appropriate that Ambo will also take part in the talk Starting Off Like a Rocket at IDFA 2014.

The director likes to keep busy and has a knack for finding the stories that the world presents to her. While filming "Good Things Await" she found the inspiration for a film that was shot simultaneously; the result, "Songs from the Soil" depicts nature's transformations over the course of a year with the use of images and music only.

"I wanted to see how far I could take a story that exclusively works in an associative way with images and sound. A story that challenges how we experience beautiful and ugly – and perhaps can take us to another place in our consciousness by lingering on things that don't normally get our attention, for instance the combination of colours on a yellow and black snail shell, an orange reflection in a lake alongside bright green duckweed, a red earthworm pulling out of black soil," says the director, adding: "I wanted to break out of my own concepts of 'real' dramaturgy and get to a more sensual, and perhaps truer, description of nature changing over time."

The renowned vocal group Theatre of Voices, singing Jóhan Jóhannsson's expressive choral work in "Good Things Await", are also lending their voices to "Songs from the Soil", performing music by Arvo Pärt. Ambo's "visual poem," as the director calls her film, premieres at CPH:DOX 2014 accompanied by a live performance by Theatre of Voices and will also be released on DVD.

"Songs from the Soil" is produced by Malene Flindt Pedersen for Viola Film, Phie Ambo's own company. 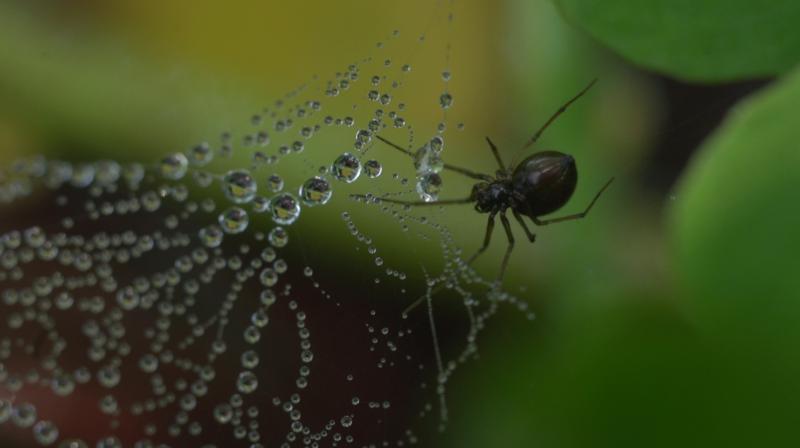 Songs From The Soil

During the last two years I've been filming on a biodynamical farm and this material has initially been made into the feature film "Good Things Await"; a story with great sensory depth - but also a story that is told in a linear and traditional fashion. Yet through the process of recording, editing and otherwise creating Good Things Await I always knew, that I also wanted to created an experimental and more fluid piece, consisting only of music and images. I wanted to do this trusting to the fullest that in and of itself it would be interesting and immersive to watch Nature's processes of transformation.