New film by Scherfig and August

CO-PRODUCTION. Lone Scherfig has written the script for Pernilla August's upcoming film "The Serious Game," based on a novel by Swedish novelist Hjalmar Söderberg. The film is a Swedish-Danish co-production by B-reel and Nimbus Film.

"It's a huge privilege working across Nordic borders, physical as well as cultural, to create a script for a unique director such as Pernilla August," says Lone Scherfig, who is turning Hjalmar Söderberg's 1912 novel "The Serious Game" into a script to be directed by the Swedish filmmaker. Shooting starts in January.

"'The Serious Game' is, just like Pernilla, deeply rooted in Stockholm, but the story is also so universal and contemporary that the entire team believes in the international relevance of the project," Scherfig says.

"The Serious Game" is set in the beginning of the 20th Century. Arvid and Lydia are married – but not with each other. They have always been in love, and ten years on they engage in an affair that quickly turns out to be quite a serious game. The protagonists are played by Karin Franz Körlof and Sverrir Gudnason.

"The film is about the dream and desire about 'the one and only,' and about Lydia and Arvid who say no when all you want them to do is to say yes," says director Pernilla August.

Pernilla August is the director of the critically acclaimed "Beyond," winner of the Nordic Council Film Prize, and the popular Danish TV series "The Legacy". She started her career as an actress, working with Ingmar Bergman in both "Fanny and Alexander" and "The Best Intentions" and later gaining wide popularity with films as different as Ole Bornedal's "I Am Dina" and "Star Wars" episode I and II.

Lone Scherfig first shot to international fame as a director with her Dogme film "Italian for Beginners" and gained further popularity with films such as "Wilbur Wants to Kill Himself" and "An Education".

Novelist Hjalmar Söderberg – who wrote the book on which the film is based – is one of Sweden's canonic writers. Carl Theodor Dreyer's "Gertrud" (1964) is also based on one of his books.

"The Serious Game" will be produced by Patrik Andersson and Frida Bargo for B-reel (Sweden) and co-produced by Mikkel Jersin and Bo Ehrhardt for Nimbus Film (Denmark) with support from the Danish Film Institute.

The team will begin the majority of the shooting in January with an expected premiere in spring 2016. 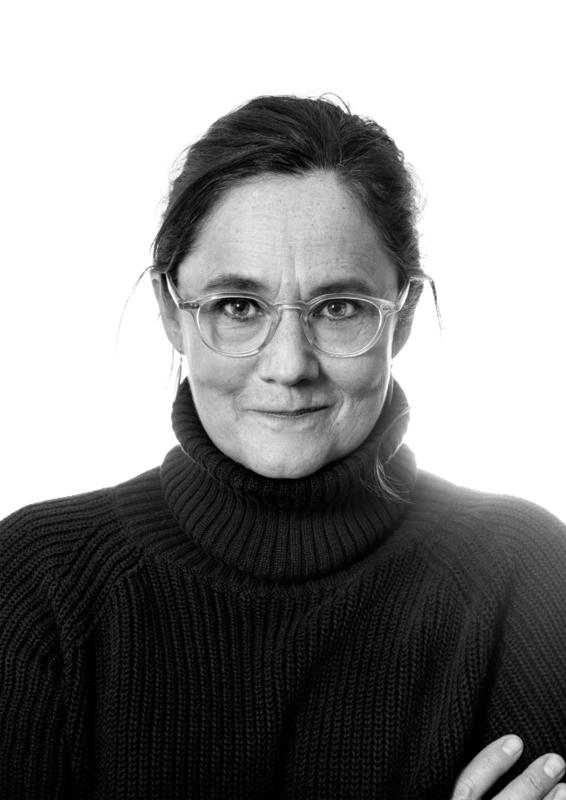