IN PRODUCTION. Trine Dyrholm, Nikolaj Lie Kaas and Michael Nyqvist take the title roles in Peter Schønau Fog's psychological drama,"You Disappear," based on Christian Jungersen's bestseller novel about the power and frailties of the human brain.

Peter Schønau Fog received unanimous critical acclaim for his feature debut "The Art of Crying" (2007). The film picked up a string of honours including the Nordic Council Film Prize and Best Film at the Robert as well as the Bodil Awards, Denmark's two top annual film events.

Now the director is preparing his second feature film, "You Disappear," which starts shooting on 28 September in Denmark, Sweden and on Majorca. Trine Dyrholm, Nikolaj Lie Kaas and Sweden's Michael Nyqvist will play the leads in Schønau Fog's adaptation of Christian Jungersen's bestselling novel of the same name. The Danish author has been published in several countries including the US. Read more at christianjungersen.com.

Schønau Fog wrote the script for the story about Frederik (Kaas), a charismatic headmaster of a private school who is arrested and accused of having embezzled millions from his school. As it turns out, Frederik has for the past three years had a brain tumour which has changed his personality, and his wife Mia (Dyrholm) enlists a lawyer (Nyqvist) to help her fight for his acquittal and save her family.

The story takes us on a disturbing journey into the complex structures of the human brain, investigating possible answers to these questions: Who are we really? Do we have a free will, or is everything we do the result of brain impulses?

Louise Vesth is producing for Zentropa, and Laust Trier is set to shoot the film, which has received funding from the Danish Film Institute under the film commissioner scheme. Trustnordisk will be handling international distribution rights. Domestic release is scheduled for February 2017. 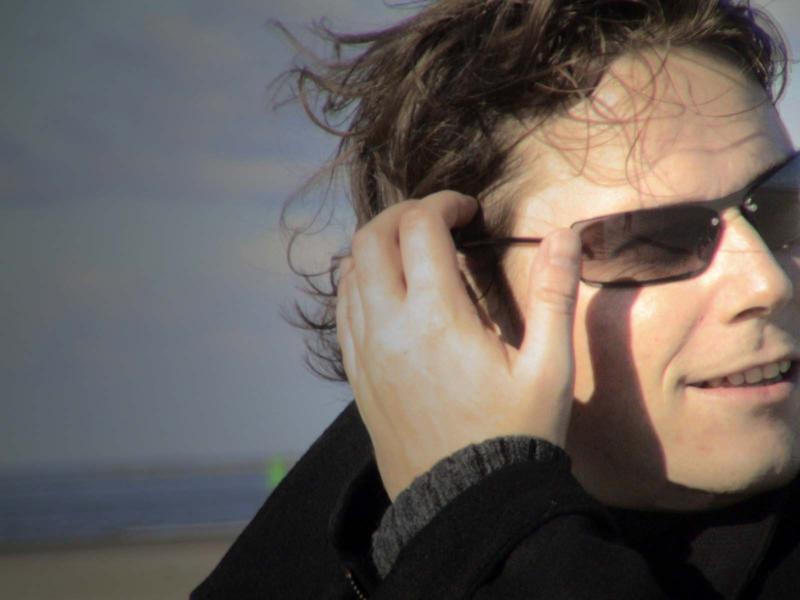