'Apolonia, Apolonia' has attracted wide international attention after its world premiere in International Competition at IDFA.

The jury honoured Lea Glob's documentary with the Award for Best Film at the awards ceremony Thursday evening.

'Apolonia, Apolonia' is shot over 13 years and is an existential voyage into the mind of three young women and their thoughts on sexuality, art, idealism and love as they live and rethink them through their twenties and thirties. This coming-of-age story portrays their different destinies in life and art – seen through the time of the female spring. 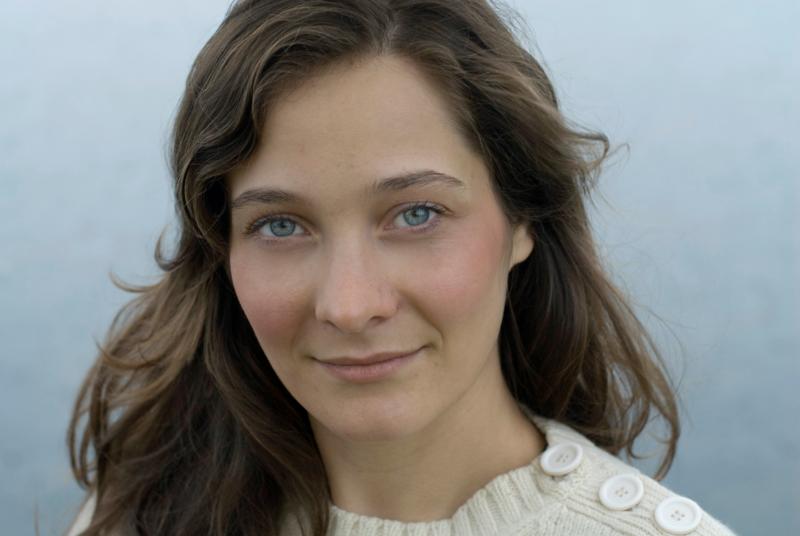 'Apolonia, Apolonia' is Lea Glob's first solo-directed feature film. With Petra Costa, she has co-directed the 'Olmo & The Seagull' (2015) that won the Nordic Dox Award at CPH:DOX in 2014. 'Venus' (2016), which she co-directed with Mette Carla Albrechtsen, was selected for the First Appearance Competition at the IDFA festival. Glob's work centres on strong female characters while pointing the camera at hidden social structures so we can see them in new ways.

Lea Glob graduated from the Documentary programme at the National Film School of Denmark in 2011. She has worked in still and video photography since her early years.

The IDFA Festival 2022 runs until 20 November. Read more at the festival site.

When Danish filmmaker Lea Glob first portrayed Apolonia Sokol in 2009, she appeared to be leading a storybook life.
The talented Apolonia was born in an underground theater group in Paris and grew up in an artists’ community—the ultimate bohemian existence. In her 20s, she studied at the Beaux-Arts de Paris, one of the most prestigious art academies in Europe.