The award-winning theatre director and playwright Christian Lollike has now started shooting on his first feature film, 'Kagefabrikken' (translates as 'The Cake Factory'), an adaptation of his own award-winning play from 2013. Lollike wrote the script with Sigrid Johannesen.

The story revolves around a cake factory on the verge of bankruptcy. Therefore, the owner, Niels Agger, tries to commit suicide. As the attempt remains unsuccessful, he ends up having a major depression. His wife Else tries to save the factory by asking her daughter and son-in-law, June and Jonny, for help. They have both attended business school and propose a comprehensive modernisation focusing on the production of healthy cakes. Niels cannot cope with these new ideas and instead falls in love with the factory's new cleaning lady, Zeinab, who is from Iraq.

Nicolas Bro ('Riders of Justice', 'Taste of Hunger') plays the crisis-stricken cake maker, Tina Gylling Mortensen his wife Else, and the cleaning lady Zeinab is played by Swedish Bahar Pars. Emma Sehested Høeg and Andreas Jebro are cast as daughter and son-in-law. 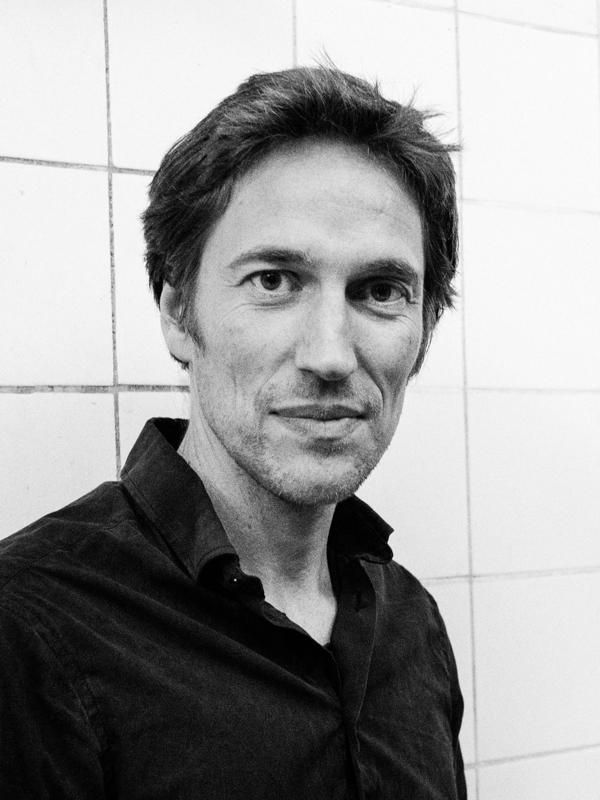 Director, playwright. Born 20/40 1973. Graduated as a playwright from The Danish National School of Performing Arts in 2001.

Christian Lollike is recognised in Denmark and internationally for his work as a playwright and director. He engages in theatre, sculpture, concerts, opera, ballet and action art, often based on current political events. His works have been performed on several European stages as well as in the US and Australia. In particular, he attracted attention with his play 'MANIFEST 2083' about the Norwegian mass murderer Anders Behring Breivik. Lollike is currently Artistic Director at Copenhagen's Sort/Hvid theatre.

Sigrid Johannesen is a director and playwright at Sort/Hvid, where she has collaborated with Lollike on several performances.

The film team also consists of, among others, Manuel Claro as photographer and Anders Villadsen as editor. Rikke Tvilum is responsible for production design, while Peter Albrechtsen is sound designer and Jonas Struck the film's composer.

'Kagefabrikken' is produced by Maj Andersson, Michael Fleischer and Kim Magnusson for Tales Inc., a newly started company established in 2019. The film is supported by the regional film fund FilmFyn, the Danish Film Institute and broadcaster DR and is distributed in Denmark and the Nordic countries by Scandinavian Film Distribution. The film is expected to premiere domestically in September 2022.