IN PRODUCTION. Cecilie McNair has begun principal photography on her feature film debut 'Baby Pyramid', a psychological drama about a fertility doctor unable to have a child. The film is expected to premiere in 2022.

Cecilie McNair raised international awareness with her short film 'Petit a', which won the Young Directors Award for best student film at the Cannes Festival in 2019.

Now, the director makes the jump into feature film territory with the psychological drama 'Baby Pyramid', which has just begun production.

Danica Curcic plays the fertility doctor Hannah who is struggling to get pregnant. How far is she willing to go to make her greatest wish come true?

With her film, the director seeks to portray the ugly feelings of injustice that come from involuntary childlessness, and questions whether it is a human right to have children. 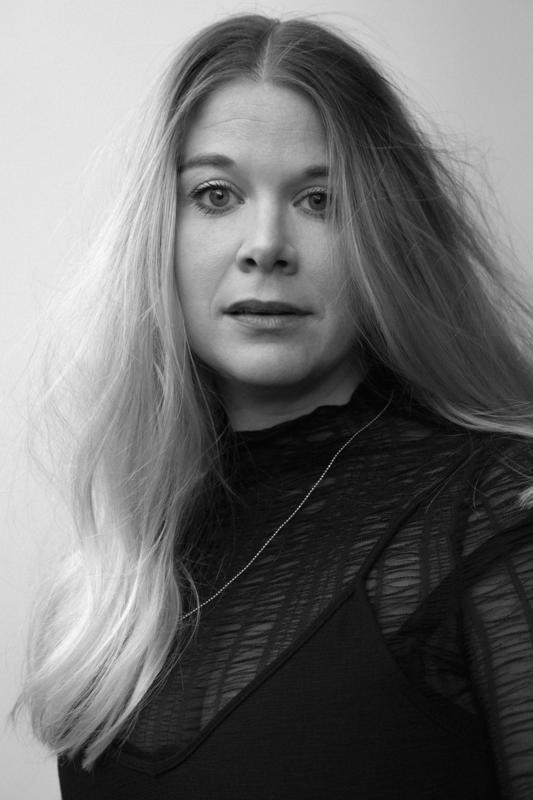 Director. Graduated from the alternative Danish film school Super16 in 2018. Also holds a bachelor's degree in film studies from University of Copenhagen.

McNair graduated from the alternative Danish film school Super16 in 2018. Since then, she has directed the Danish youth series 'The Night Before Saturday' for national broadcaster DR. Her shorts 'Petit a' and 'Mukwano' were both nominated for a Danish Robert Award.

Danica Curcic is one of the most sought-after upcoming actors in Denmark. She participated in the Shooting Stars event at the Berlinale in 2014, the same year she won a Danish Robert Award as well as a Bodil Award for her turn in Bille August's 'Silent Heart'. She was nominated for both Robert Awards and Bodil Awards for her performances in 'The Exception', 'Darling' and 'Across the Waters'.

'Baby Pyramid' is produced by Matilda Appelin and René Ezra for Nordisk Film Production in collaboration with DR and with support from the Danish Film Institute's talent scheme New Danish Screen. The film is expected to premiere in 2022.

New Danish Screen supports talent development in the Danish film industry through low budget support for upcoming artistic voices. Among the titles supported through New Danish Screen are festival hits such as 'Winter Brothers', 'The Guilty', 'Psychosia' and the Danish box office hit 'A Horrible Woman'. 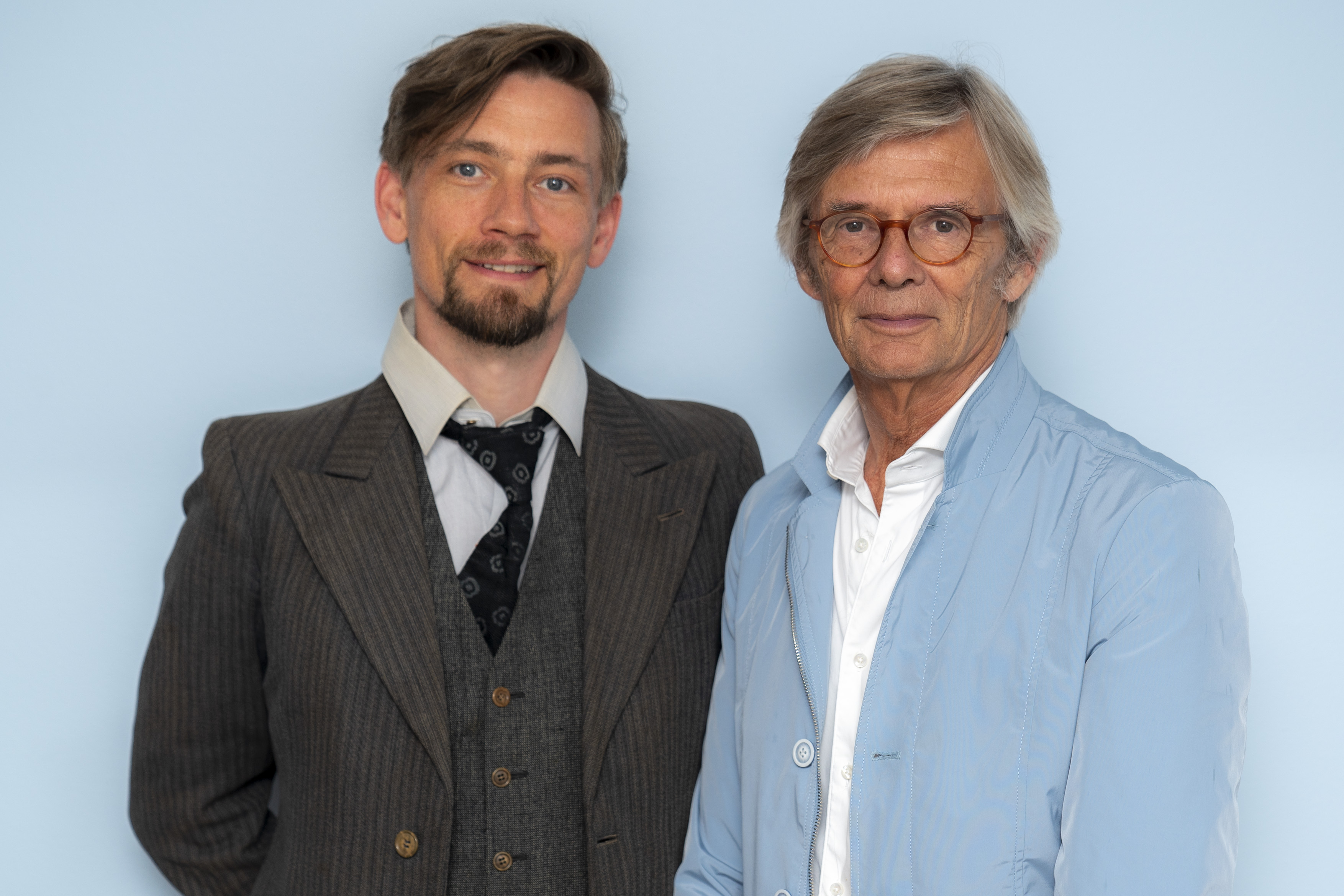 18. aug 2021 | IN PRODUCTION. Bille August's romantic drama with the Danish title 'Kysset' begins principal photography in Hungary and Denmark. It stars Esben Smed and Clara Rosager as two young lovers on the precipice of World 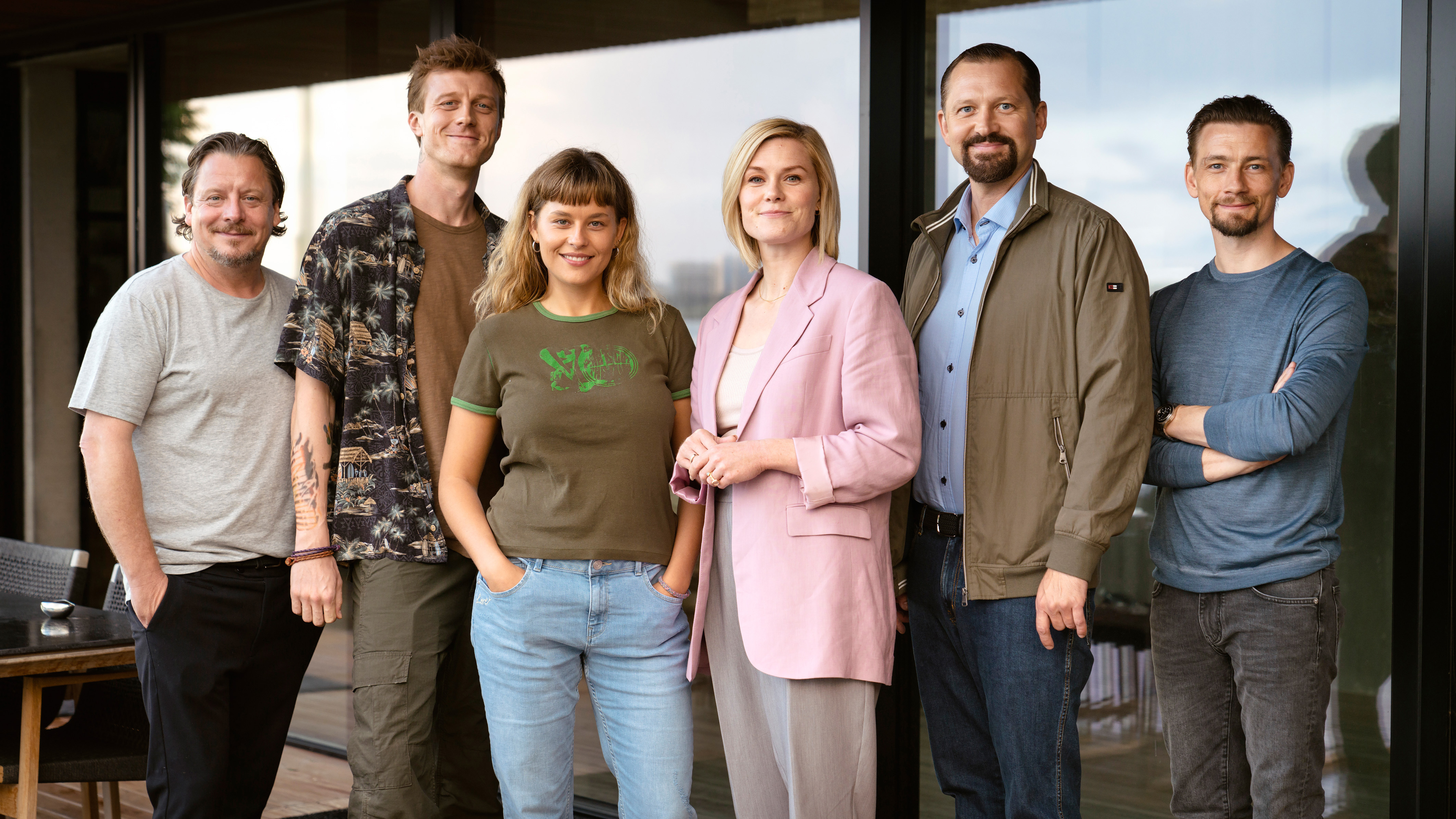 11. aug 2021 | IN PRODUCTION. Acclaimed actor Anders W. Berthelsen, known from a string of awardwinning roles from the past 25 years, has begun production on a romantic comedy, his first film as solo director. 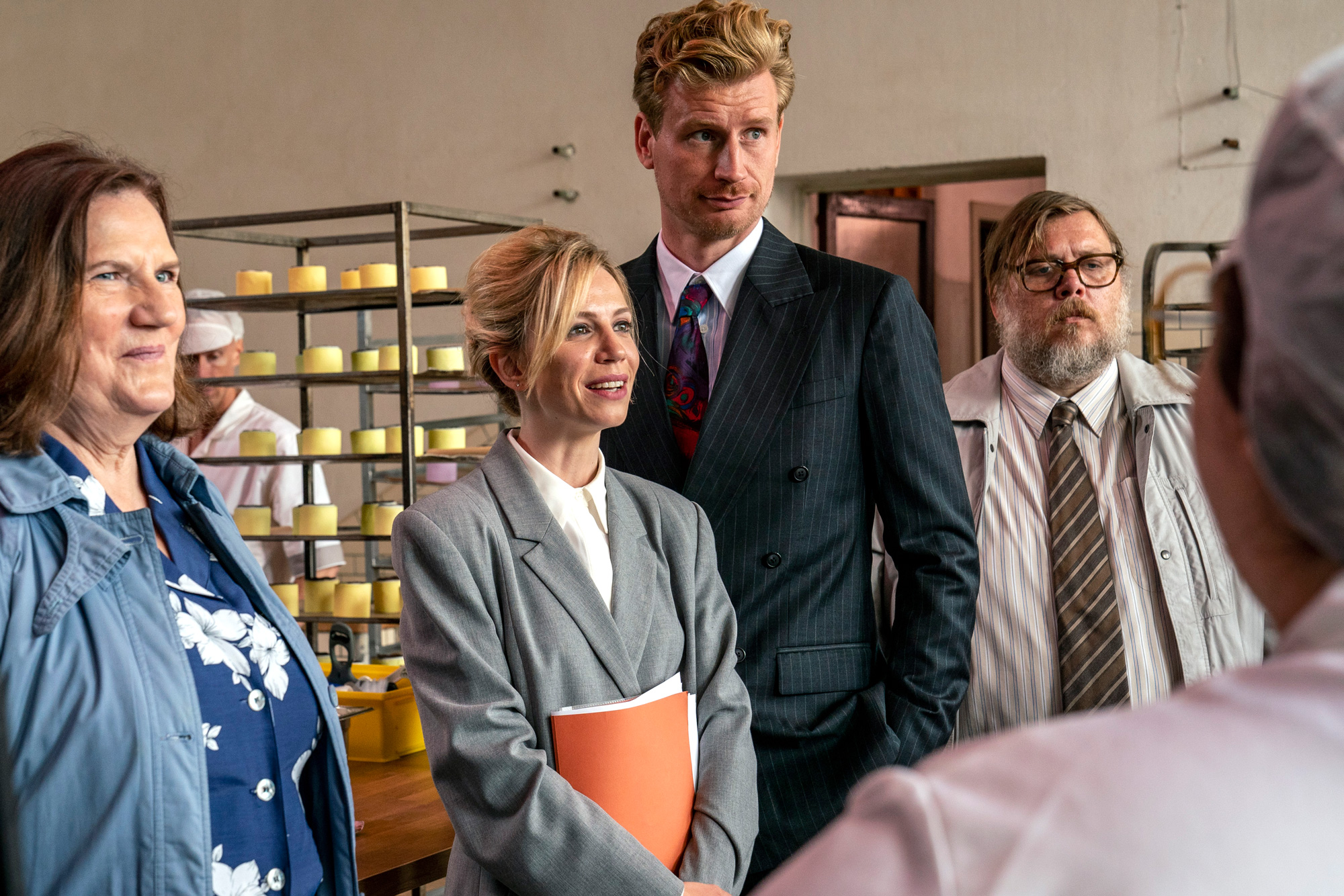 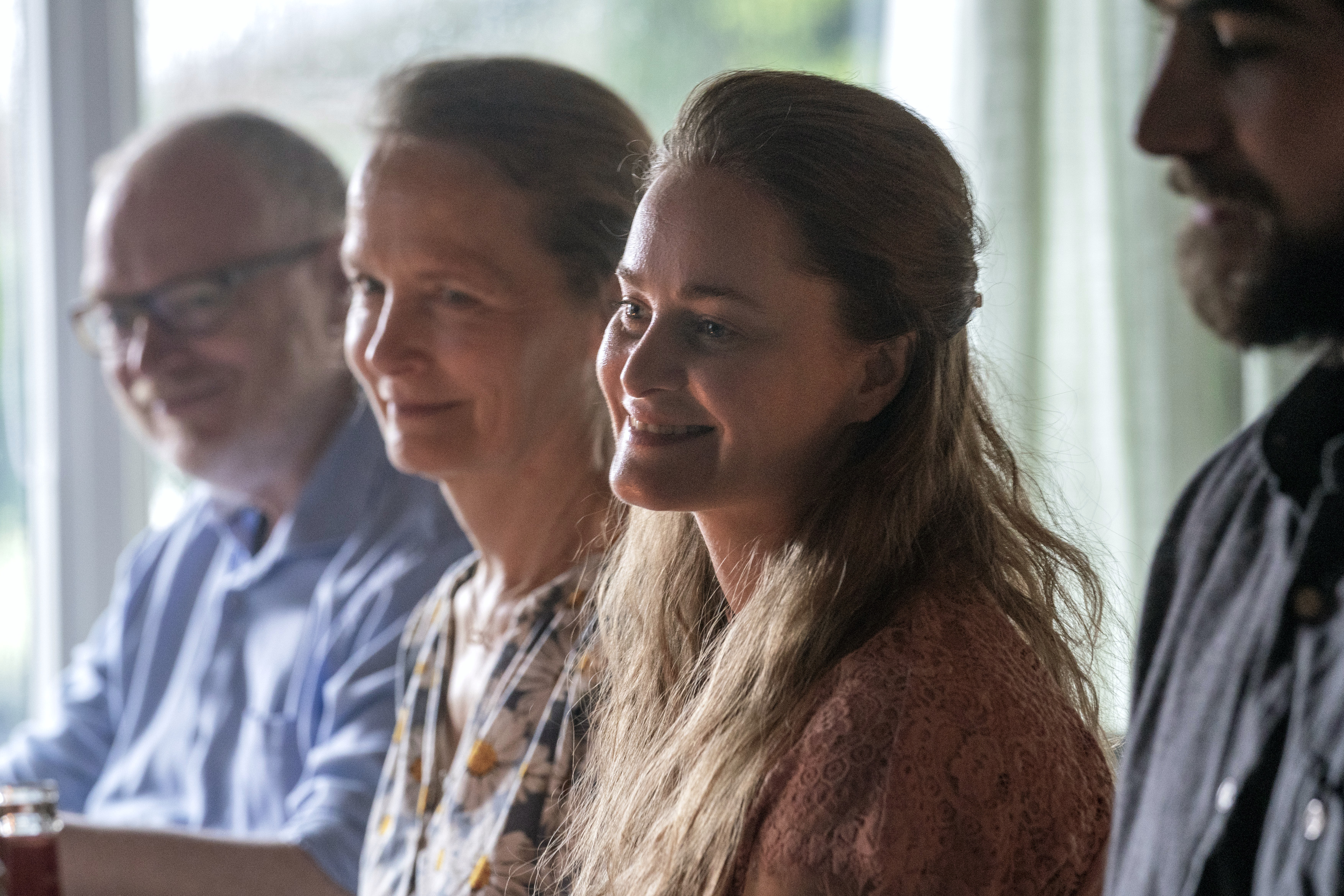 18. mar 2021 | IN PRODUCTION. Frelle Petersen has begun production on a new family drama, the second part of his film trilogy from Southern Jutland, which began with his Tokyo Grand Prix winner, 'Uncle', from 2019. His upcoming