INTERVIEW. What's it like to be a child in a warzone? Simon Lereng Wilmont's 'The Distant Barking of Dogs' follows a ten-year-old boy, Oleg, who lives in a village near the frontlines in Eastern Ukraine. For the director, it's about showing the human power of survival and the possibility of finding security and warmth in a chaotic world. IDFA First Appearance Competition 2017

"How does it feel when you're afraid?" This was the last of a series of questions director Simon Lereng Wilmont asked potential protagonists for a documentary about growing up on the frontlines of the war in Eastern Ukraine. None of the kids he talked with at various schools could answer that question. They just stared at him. Except for one, ten-year-old Oleg.

"He looked around a bit, then looked at me and said, 'If you can imagine a cold hand reaching in and grabbing your heart. When the first explosions sound, after the cannons have fired, the hand starts squeezing your heart. Then it gets all cold, too,'" Wilmont recalls from his first meeting with his future protagonist. Now it was his turn to stare. 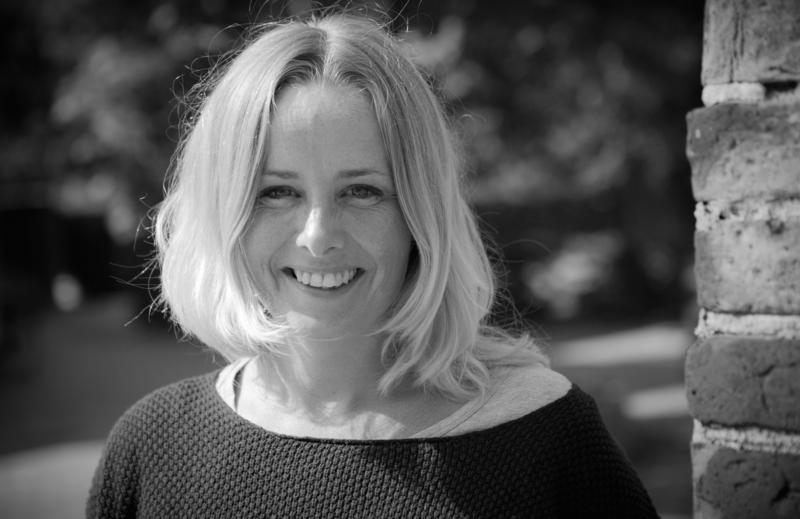 In 2014, Wilmont directed two documentaries about kids in elite sports: 'Chikara – The Sumo Wrestler's Son,' about Chikara, a 10-year-old Japanese sumo wrestler; and 'The Fencing Champion,' about Ruben, a Danish fencer of 10. That gave him the idea for his next story.

"Those two kids both live in very safe worlds. Their lives are knocked off course, but they both recover. That made me think about what it would be like if the situation was turned upside down: How does a child find safety and security in a seemingly chaotic world?" he says.

Researching different conflict zones, Wilmont settled on the war between Ukraine and pro-Russian separatists that has been raging in Eastern Ukraine since summer 2014. Because it's an old-fashioned trench war, he imagined that it would be a safer and more predictable situation to be in than places like Syria or Afghanistan. That turned out to be not entirely true, when soldiers on both sides started shooting and launching grenades straight through the village where Oleg lives with his grandmother.

In principle, the film could have been set during any war. There was nothing political about the filmmaker's choice of Eastern Ukraine.;

"What concerned me was the human story: What's life like for a child in the shadow of war?"

Would be Leaving with Nothing

'The Distant Barking of Dogs' follows Oleg over a year and a half. His mother is dead and he lives with his grandmother, Alexandra, in the village of Hnutove a few kilometres from the front. They lead a quiet life. We watch Oleg go to school, play with his younger cousin, climb trees and help his grandmother chop wood, hang wallpaper and do other chores around the house. While all is mostly quiet and peaceful, the war looms over them as a constant threat.

Many of their neighbours leave the area and, as time passes, there are fewer and fewer kids at school. But his grandmother cannot imagine how they would ever build a new life somewhere else. She doesn't want to leave the house, which has been in the family for ten generations, and besides she has no money.

"We can't exist in chaos. Even if the illusion is demolished over and over again, we must keep building it back up. That kind of tenacity I think is incredibly beautiful."

As she puts it, in a voiceover, "We would be leaving with nothing. Our soul is rooted in this house. We will not move. As they say in Ukraine, every dog is a lion in his own house."

Important to Keep Building the Illusion

Amidst the chaos and fear, the claustrophobia and insecurity of life in a warzone, there is still beauty and warmth to be found. Wilmont mixes footage of daily living with lyrical nature shots of a shimmering creek, frozen tree buds and waving wheat. He makes a point of showing the contrast between the sensuousness of his characters' lives and the vileness of war.

"When you drive through the last checkpoint into the village, it's like entering a bubble. At the back of your mind, you know something dangerous might happen, but all is peace and quiet. Maybe it's summer, the bees are buzzing, the sun is shining, kids are playing in an apple tree. Everything seems boring and normal in a wonderful way. Then suddenly, there's shooting, and the illusion is shattered," Wilmont says.

"For me, the film is about how people deal with the cracks in the illusion and about the power of survival we have as people. How, even amidst the most impossible circumstances, we must build a world in which we can find comfort and warmth. We can't exist in chaos. Even if the illusion is demolished over and over again, we must keep building it back up. That kind of tenacity I think is incredibly beautiful."

As for Oleg and Alexandra, he found that the love between grandmother and grandson was keeping them both going.

"They share a love for each other. Without one, the other would collapse. They live in two different worlds. His world is immediate: he reacts to what happens and quickly suppresses the bad things. She, on the other hand, knows that the things that have happened can have consequences for them. In the film, Alexandra keeps the big, bad world away from Oleg as long as she can. That's what makes it possible for him to be a child long enough to give her the joy and hope it takes to keep up the illusion," he says.

'The Distant Barking of Dogs' by Simon Lereng Wilmont. Framegrab

Wilmont was looking for a protagonist "at the age where you start paying attention to the grownup world and abandon your childish naivety, as you learn that there is a bigger and more complicated world out there." The film shows Oleg as a charming, loving and playful ten-year-old, who gets very quiet and whose face assumes a look of heartrending seriousness and thoughtfulness when the conversation turns to the war.

"The loss of innocence, when we as people begin to realize the complexity of the world, is both tragic and beautiful. Tragic, because we learn some tough lessons. But also beautiful, because part of being human is understanding that the world consists of both good and evil," Wilmont says.

While the tragic situation in Eastern Ukraine does not seem likely to change anytime soon, the director hopes we will also take away some positive perspectives from his story.

"I hope the film will remind us how fragile life is. Realising that you might die makes you more generous with the hugs – at least it does for the people in my film. Human warmth and the thankfulness for the beautiful things in life get to blossom a little bit more, too"

'The Distant Barking of Dogs' is directed by Simon Lereng Wilmont and produced by Monica Hellström for Final Cut for Real with support from the Danish Film Institute. International sales are handled by Cinephil.

'The Distant Barking of Dog,' which is Wilmont's first feature doc, is world premiering at IDFA 2017 (15-26 November) in the Competition for First Appearance. 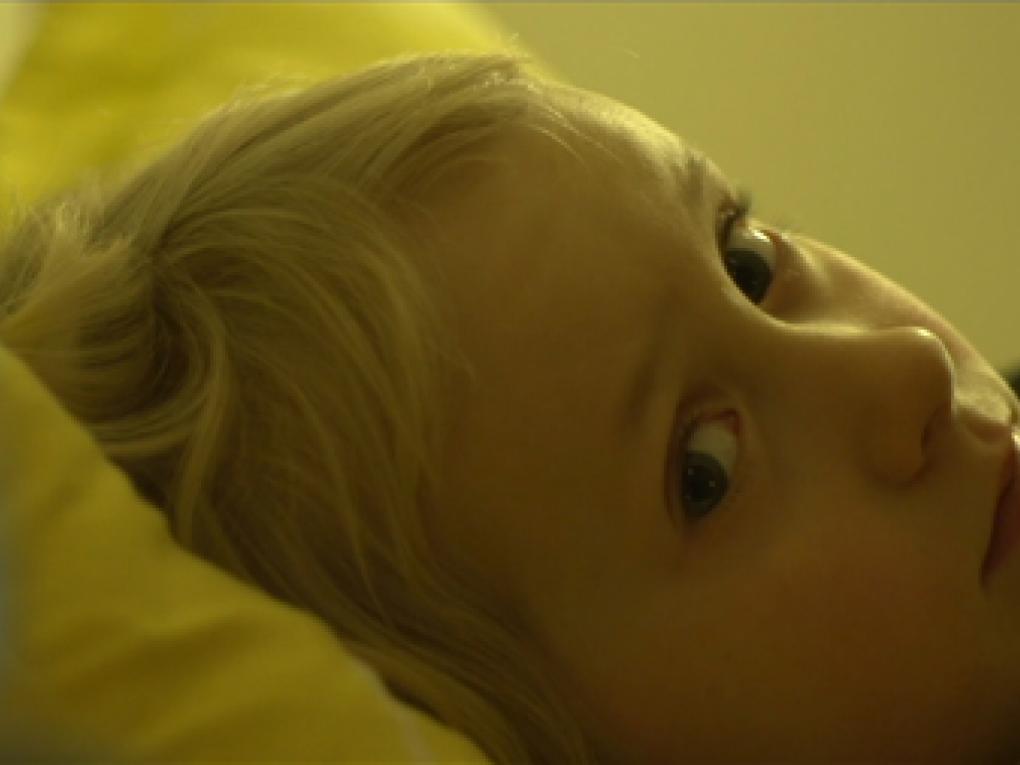 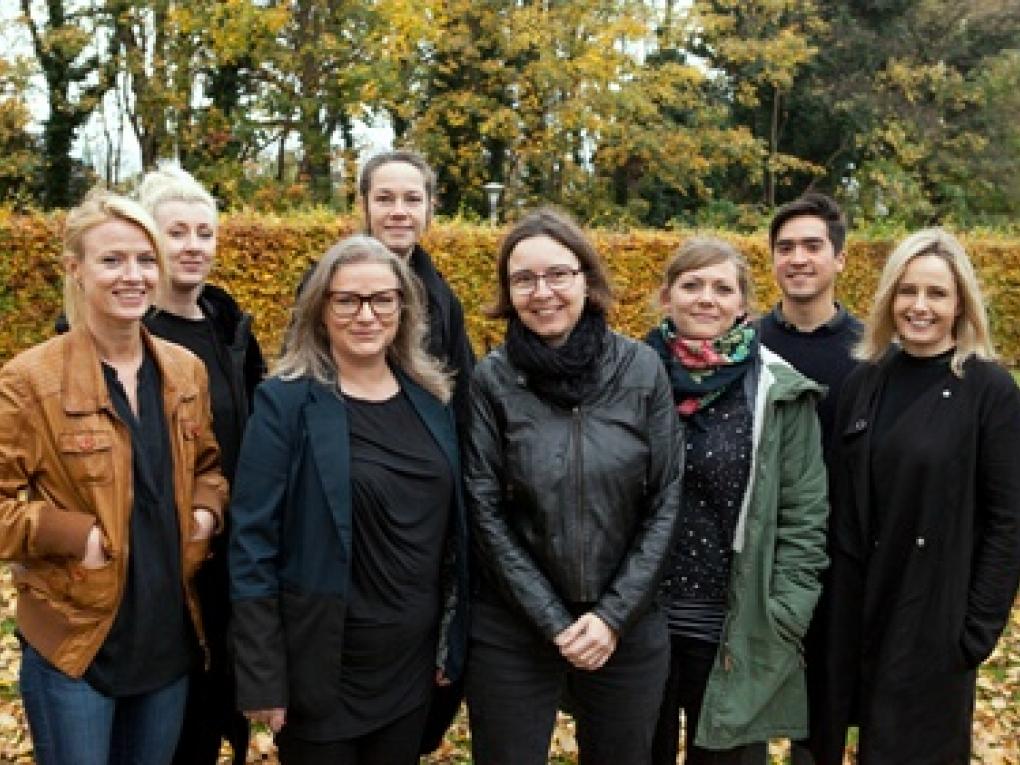 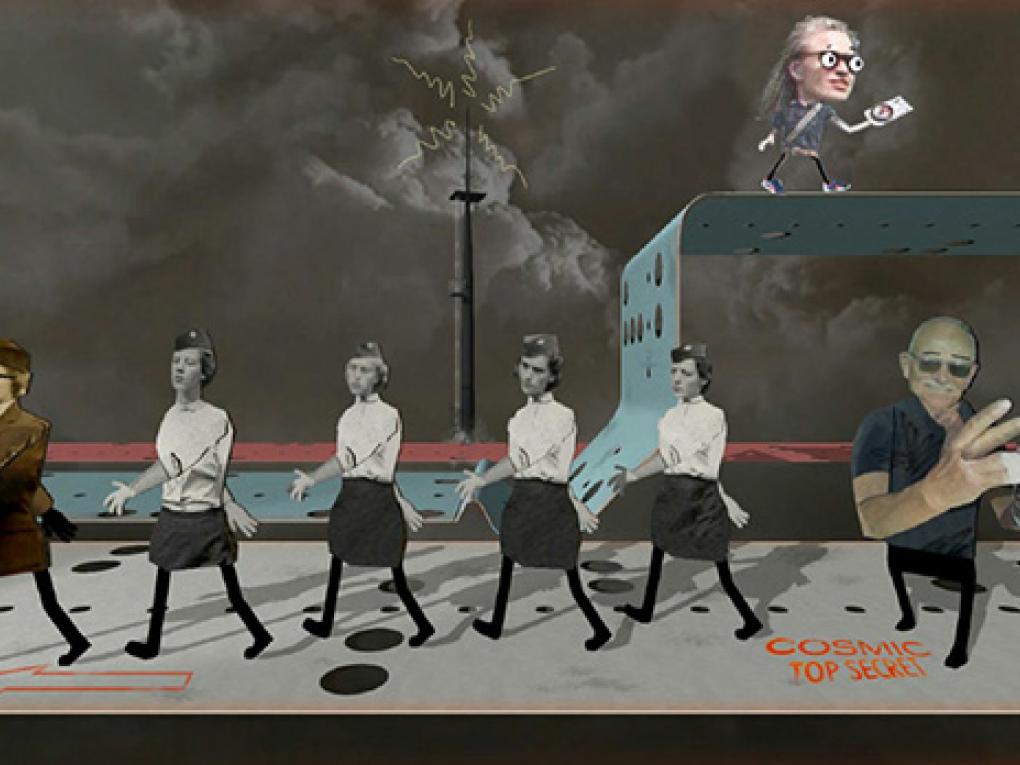 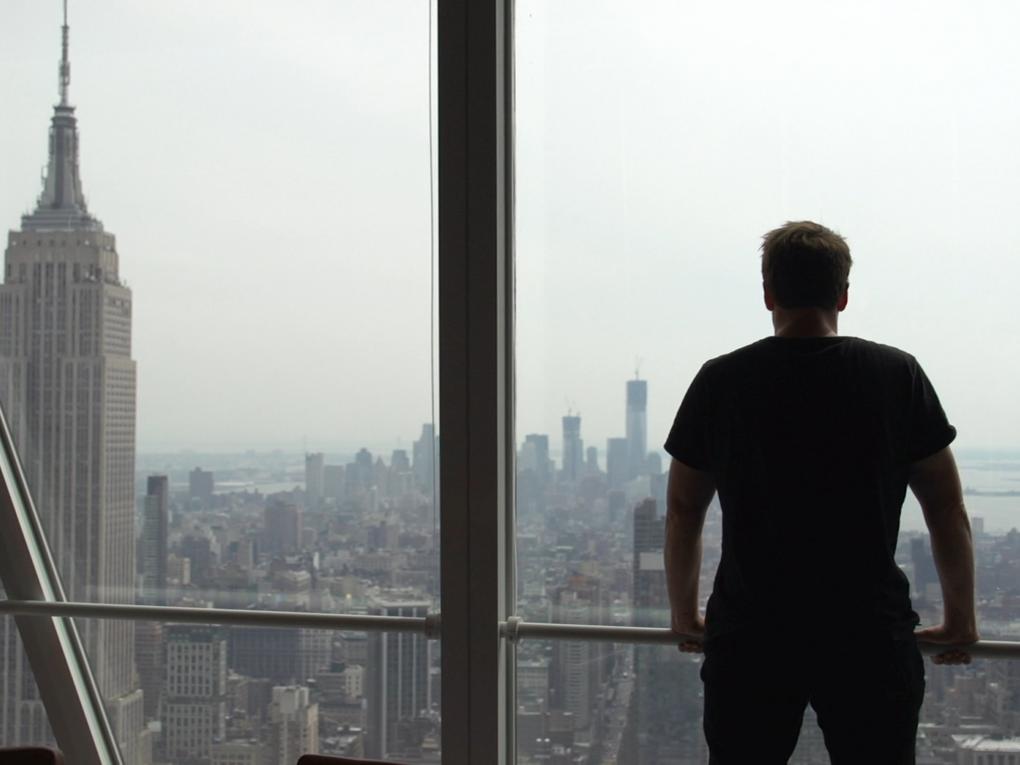 OSCAR 2023. Simon Lereng Wilmont's documentary film ‘A House Made of Splinters’ is nominated in the Documentary Feature Category and the short film ‘Ivalu’ by Anders Walter and Pipaluk K. Jørgensen is nominated…

FESTIVAL. Nine Danish films are part of the festival line-up at the biggest Nordic film festival starting on January 26. Four Danish feature films are selected for Nordic Competition and one Danish documentary…

'Holy Spider', 'A House Made of Splinters' and 'Ivalu' advance in the Oscar race

Oscars 2023. Ali Abbasi's 'Holy Spider' is on the Oscar shortlist in the International Feature Film category and Simon Lereng's 'A House Made of Splinters' in the Documentary Feature category while Anders Walter…

The Quiet Migration invited to the Berlinale

BERLINALE. Malene Choi's 'The Quiet Migration' is invited to the Panorama section of the Berlinale.