Christian Bengtson to make his debut with "explosive family drama"

IN PRODUCTION. The latest debut feature from Hyæne film, 'Krysantemum', has begun production. The film is a debut feature by Christian Bengtson, who made waves with his short films, all of which were nominated at the Danish Film Awards.

Principal photography has just begun on Christian Bengtson's family drama 'Krysantemum' starring Morten Hee Andersen as the young man Anders who runs illegal sales of firework. Anders must come to terms with his father Thomas, whom he hasn't spoken to for years following a tragedy, as they try to save their family farm.

The film is described as an "explosive" family drama that presents an emotional and thrilling look into a family involved in illegal transportation and sales and their search for forgiveness. The film is shooting in the Northern part of Jutland where Bengtson was born and bred. 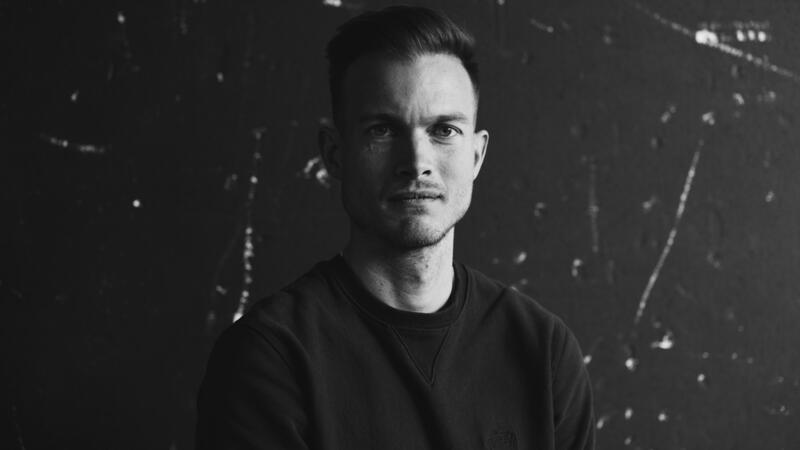 Director, screenwriter. Graduated as screenwriter from The National Film School of Denmark in 2019.

'Krysantemum' is Bengtson's debut feature. He made a name for himself as the director of shorts such as 'Shiva', 'Draget' and 'A Calling', all of which were nominated for the Danish Film Academy's Robert Award.

Bengtson graduated as a screenwriter from the National Film School of Denmark in 2019 and has also written a number of radio dramas and TV Series, including 'About Emma' and 'Lover', which he co-wrote.

Lead actor Morten Hee Andersen received acclaim for his breakout roles in the Danish primetime drama series 'Ride upon the Storm' and 'Deliver Us', the latter earning him a Robert Award for best lead actor in a TV series.

Playing the father is veteran actor Henrik Birch, who earned both a Robert Award and the film critics' Bodil Award for his performance in 'The Sunfish' from 2014. He recently appeared in the drama series 'The Investigation' by Tobias Lindholm.

Karen-Lise Mynster portrays the mother in the conflicted family. Her recent screen credits include 'The Butterfly Swing' and primetime drama series 'When the Dust Settles'.

'Krysantemum' is produced by Daniel Mühlendorph from Hyæne Film, the production company behind acclaimed debut features such as Ulaa Salim's 'Sons of Denmark', which screened at the Göteborg and Rotterdam Festivals, and Lisa Jespersen's 'Persona Non Grata', which premiered at this year's Göteborg Film Festival. The company's short film 'Maja' won the prize for best narrative short at Tribeca Film Festival in 2019.

'Krysantemum' is expected to debut in 2022. The film is supported by the Danish Film Institute's talent scheme, New Danish Screen, and the West Danish Film Fund.