IN PRODUCTION. New comedy by Charlotte Sachs Bostrup is shooting this summer with Danica Curcic in the lead as a recent mother living a jet-set lifestyle who returns to her roots. Theatrical release is set for February 2019. 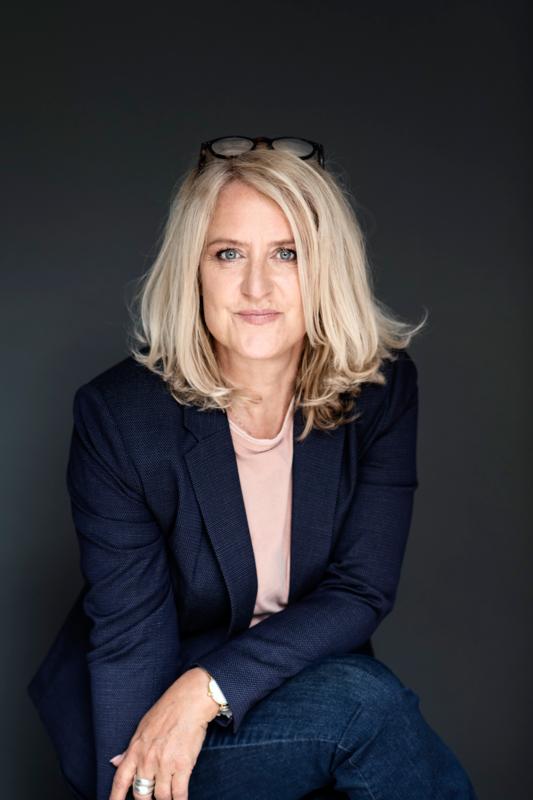 Director. Born 3/10 1963. Trained as an actor under the supervision of Galina Brenaa 1983-87, and afterwards performed for radio, television and film.

The comedy tells the story of Line who lives a fashionable, comfortable life in Hong Kong with her husband, Bjørn, and newborn son. When she discovers that Bjørn is having an affair with their Filipino nanny, she sets off with her baby to the one place her husband would never imagine looking – her small hometown back in Denmark. But what Line saw as just a short break becomes a long journey back to her roots as she meets a bustling mothers' group.

Danica Curcic, a familiar face from 'Darling' (2017) and 'Silent Heart' (2014) and soon to be seen in the upcoming 'The Exception,' plays Line opposite Anders W. Berthelsen as her husband Bjørn. The cast also includes Julie Agnete Vang, Marijana Jankovic, Lærke Winther, Martin Buch and Stephanie León.

The film is written by Christina Sederqvist, who has penned comedy for the screen and stage, and is produced by Sisse Graum Jørgensen for Zentropa. Backers include the Danish Film Institute, broadcaster TV 2 and the regional film fund FilmFyn. Trustnordisk is handling international sales.

A domestic release date is set for 7 February 2019.