IN PRODUCTION. Fourteen years after the publication of ’The Exception,’ Christian Jungersen’s bestselling novel is on its way to the big screen. Sidse Babett Knudsen is among the strong female cast for the film that starts shooting this summer.

A strong female cast is on the poster for Jesper W. Nielsen's coming adaptation of 'The Exception,' Christian Jungersen's thriller that sold over 200,000 copies in Denmark and has been published in 20 countries worldwide.

Besides Sidse Babett Knudsen, who is back on Danish territory after international roles in ’Westworld’ and the Dan Brown adaptation ’Inferno,’ prominent Danish actresses Danica Curcic, Amanda Collin and Lene Maria Christensen will bring life to the script, written by Christian Torpe.

The story of 'The Exception' follows two women, Iben and Malene, working in an Copenhagen-based NGO that specialises in genocide and crimes against humanity. When the women begin receiving death threats, they first suspect a Serbian war criminal, but as tensions mount among them, they start suspecting and turning against each other instead.

Director Jesper W. Nielsen is thrilled by the prospect of working with the four actresses:

“I am very excited about working with such strong and talented actresses in a story about human beings and the darkest corners of their minds. Together, we will enter a fascinating universe of women consisting of extremely interesting and complex characters that not only lie to each other but to themselves. An unfortunate mixture that allows evil to reign."

Shooting starts in late August and the domestic premiere is planned for the fall of 2019. LevelK has taken on world sales for the film that is produced by Marcella Dichmann, Mille Bjørke and Miriam Nørgaard for Fridthjof Film (’Armadillo’) with Ronnie Fridthjof as executive producer.

'The Exception' has received funding from the Danish Film Institute through the Film Commissioner scheme. 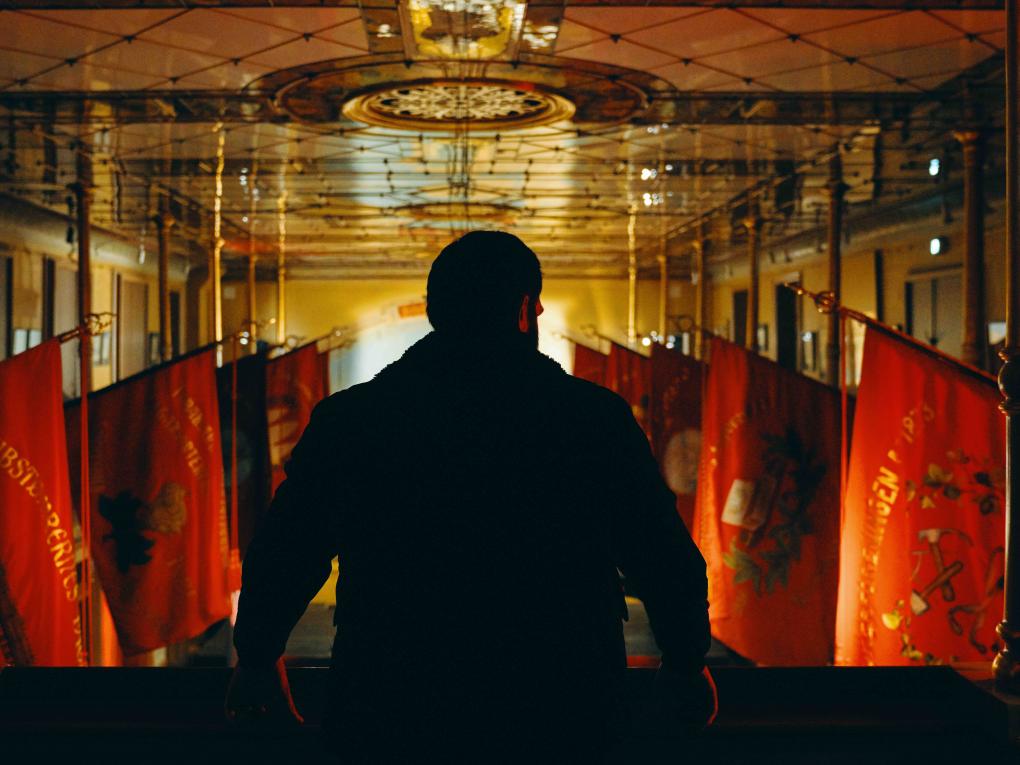 20. apr 2018 | IN PRODUCTION. Ulaa Salim is making his debut as feature film director with 'Sons of Denmark,' a film about two young men caught in a web of fear and powerlessness in a modern democratic society. 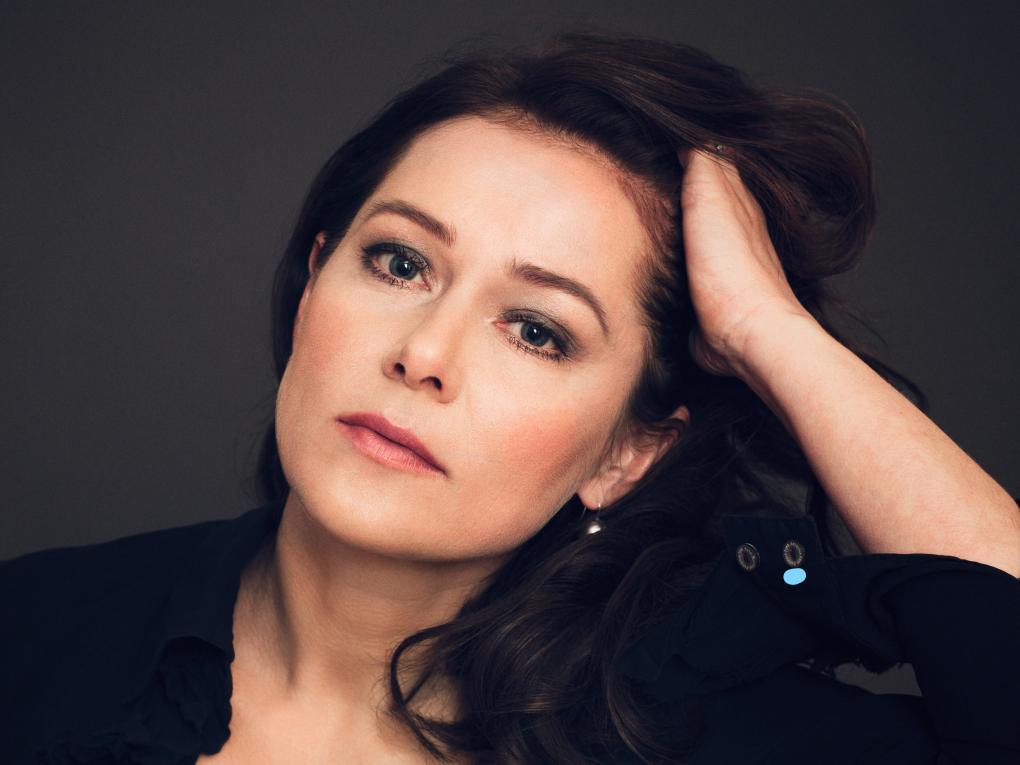 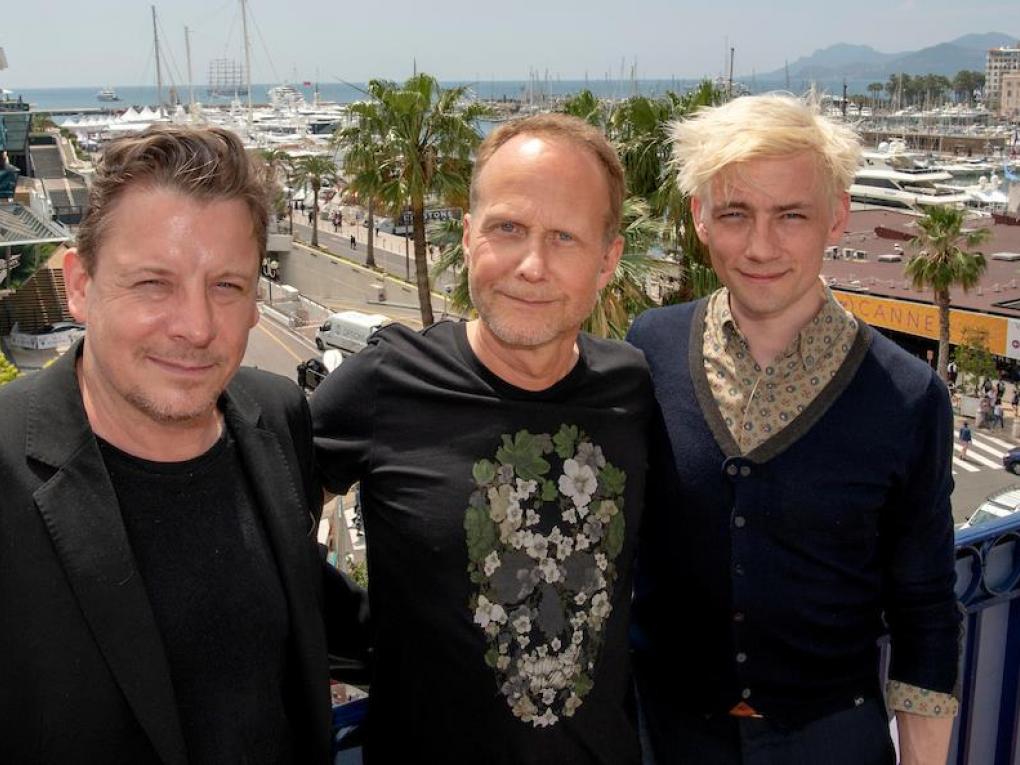 Hostage drama by Niels Arden Oplev in the making

14. may 2018 | IN PRODUCTION. The dramatic story of Danish photographer Daniel Rye, who was held captive by ISIS for more than a year, is being adapted for the big screen by Niels Arden Oplev with a script by Anders Thomas Jensen. 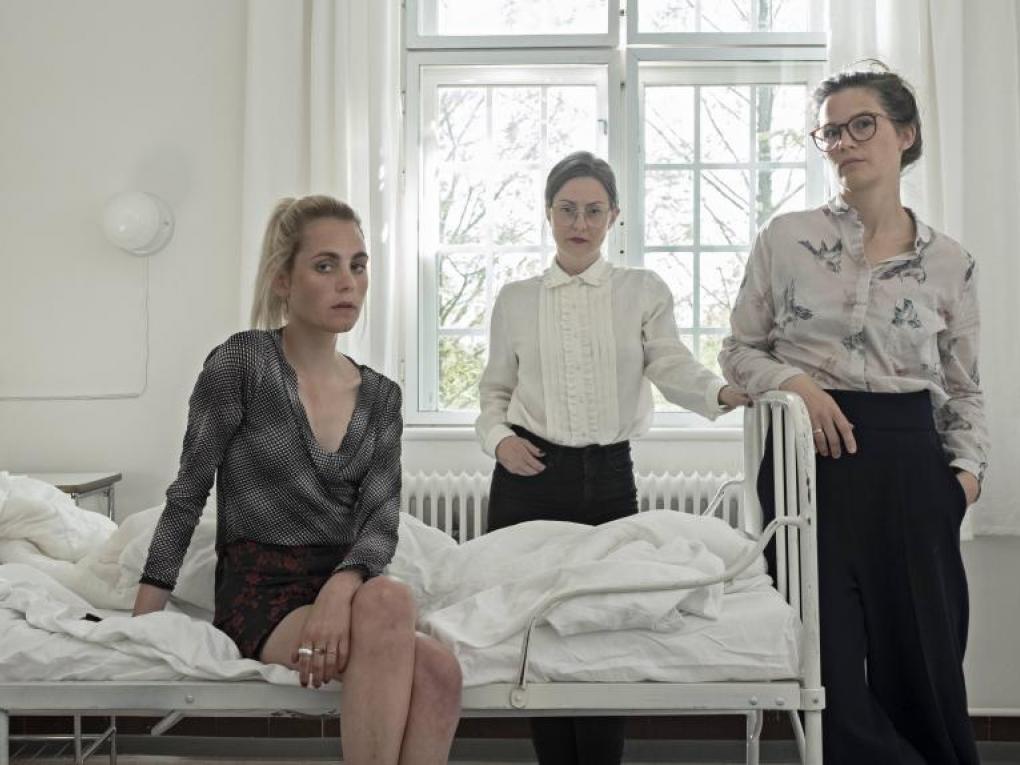