Director Jens Dahl is starting up his sophomore feature film, 'Breeder', another kind of love story and a modern take on survival horror, according to the director.

An experiment involving biohacking is keeping a young couple trapped in a dangerous and disconcerting situation. In nightmarish ways, the experiment questions basic human behaviour by asking: How far will we go to stay young forever?

Jens Dahl wrote and directed '3 Things' (2017), his debut as feature film director. He co-wrote Nicolas Winding Refn's cult classic 'Pusher' (1996) and has since written for a number of feature films and tv series.

'Breeder' is written by Sissel Dalsgaard Thomsen and produced by Amalie Lyngbo Quist and Maria Møller Christoffersen for Beo Starling with support from the Danish Film Institute, LevelK and Blockbuster. The film will be released in fall 2020 by Blockbuster and LevelK. 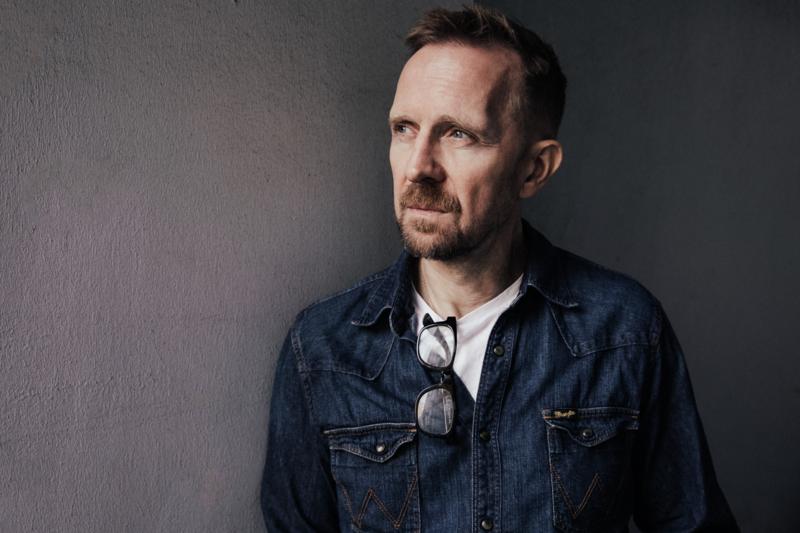 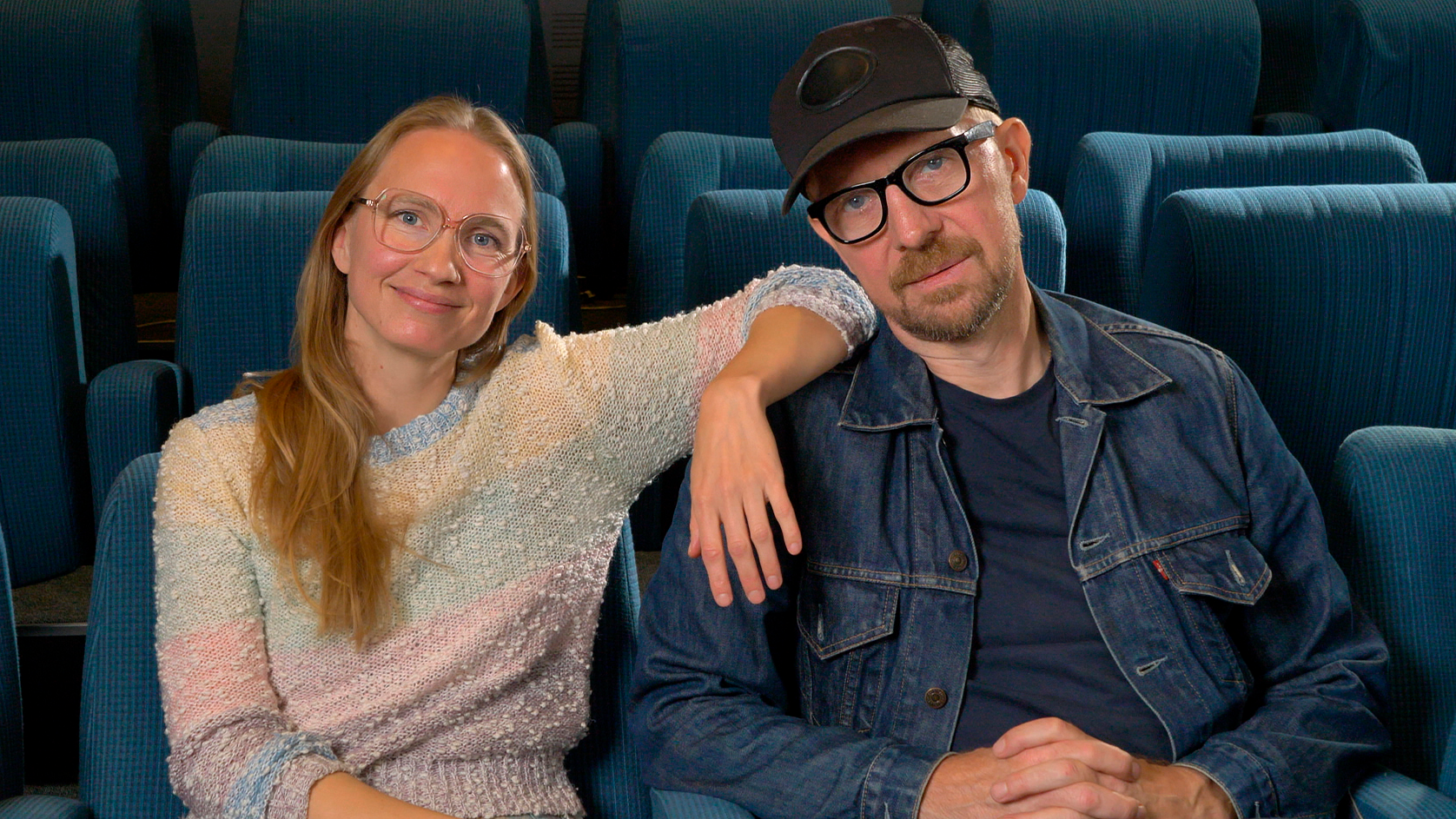 Horror film with a feminist angle

23. oct 2020 | INTERVIEW. Director Jens Dahl and screenwriter Sissel Dalsgaard Thomsen are ready with a rarity in Danish film. Their genre-conscious horror movie 'Breeder', which is premiering in Denmark on 31 October, has 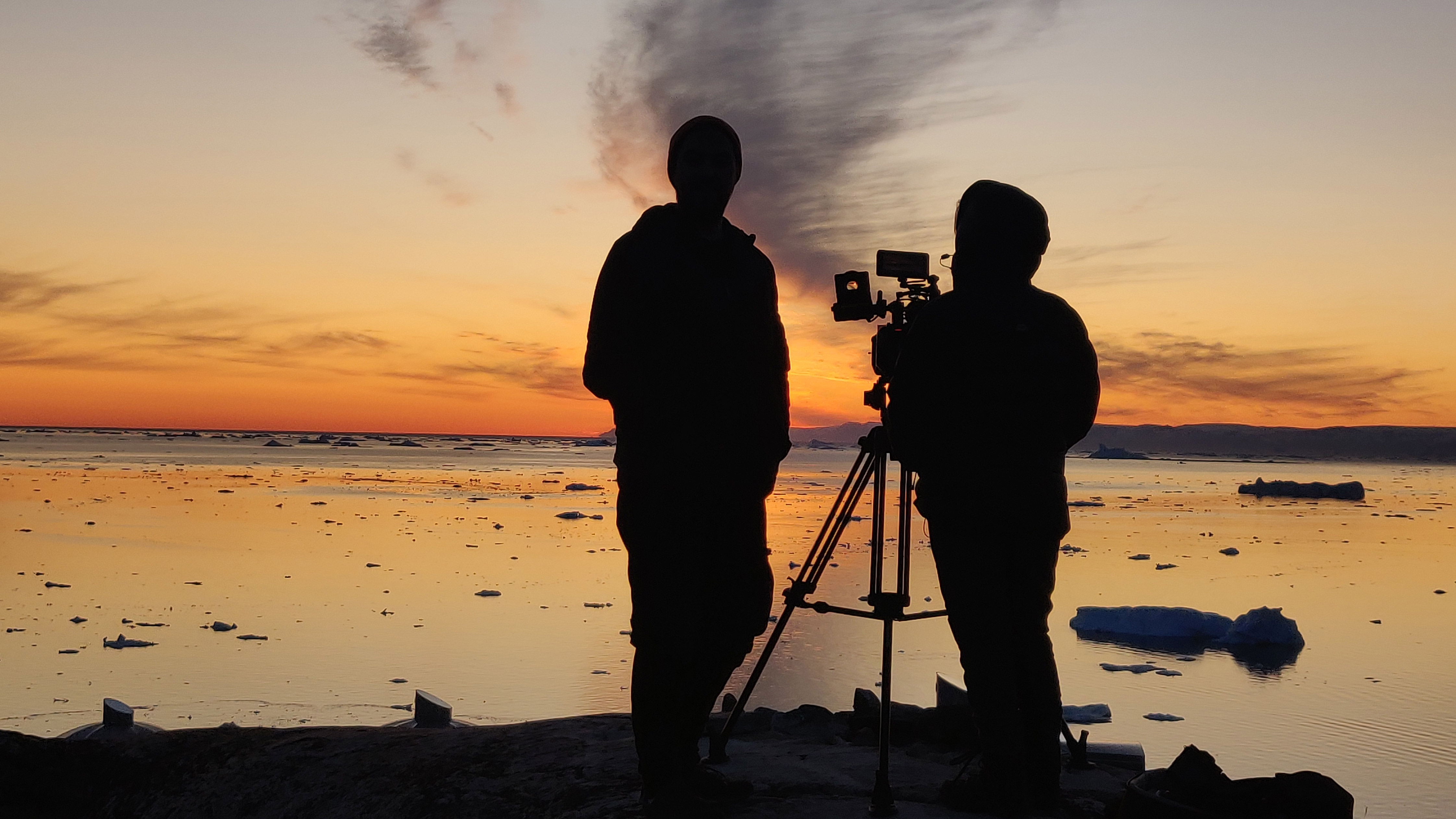 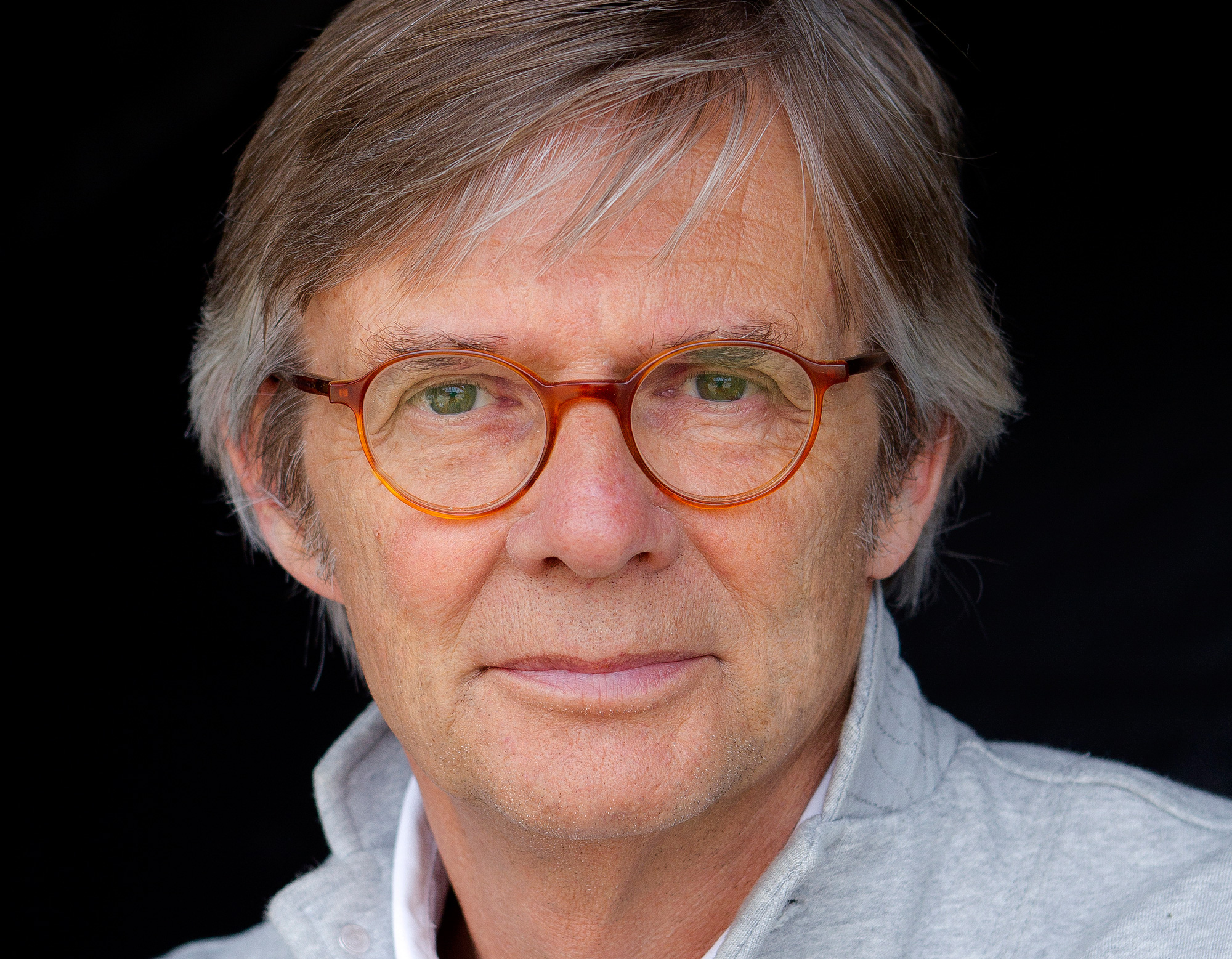