FESTIVAL. Katrine Brocks' drama 'The Great Silence' is selected for the New Directors competition at the 70th San Sebastián Film Festival kicking off on 16 September.

Brocks' drama about a young Sister haunted by her past is selected for New Directors, a competition for first and second features vying for the Kutxabank-New Directors Award.

'The Great Silence' tells the story of Alma who lives a quiet life in a Catholic convent. As she is preparing to take her perpetual vows as a nun, her brother Erik unexpectedly arrives after many years apart.

Erik, a recovering alcoholic, wants his share of the inheritance from their late father. However, his presence quickly unearths a much deeper deceit between them – a terrible accident from their past, which Alma has desperately tried to suppress. 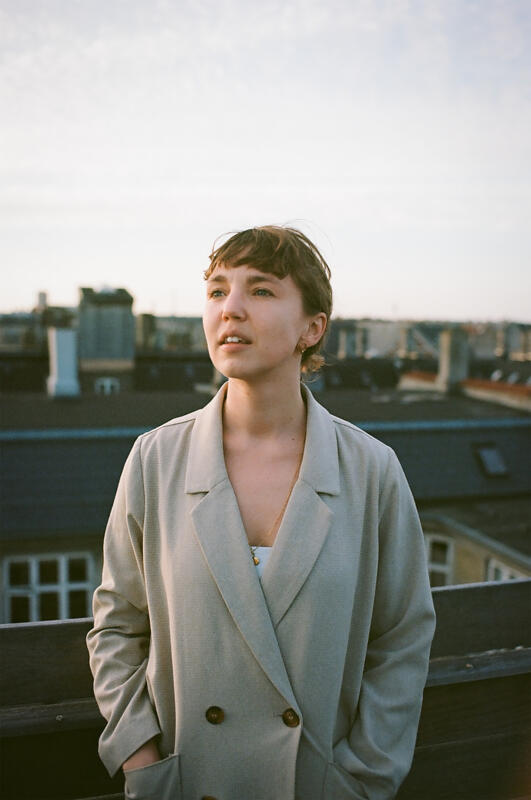 As sister and brother, the drama features Kristine Kujath Thorp ('Sick of Myself' and 'Ninjababy') and Elliott Crosset Hove ('Godland' and 'Winter Brothers').

Katrine Brocks wrote the script with Marianne Lentz, and Pernille Tornøe has produced for Monolit Film. 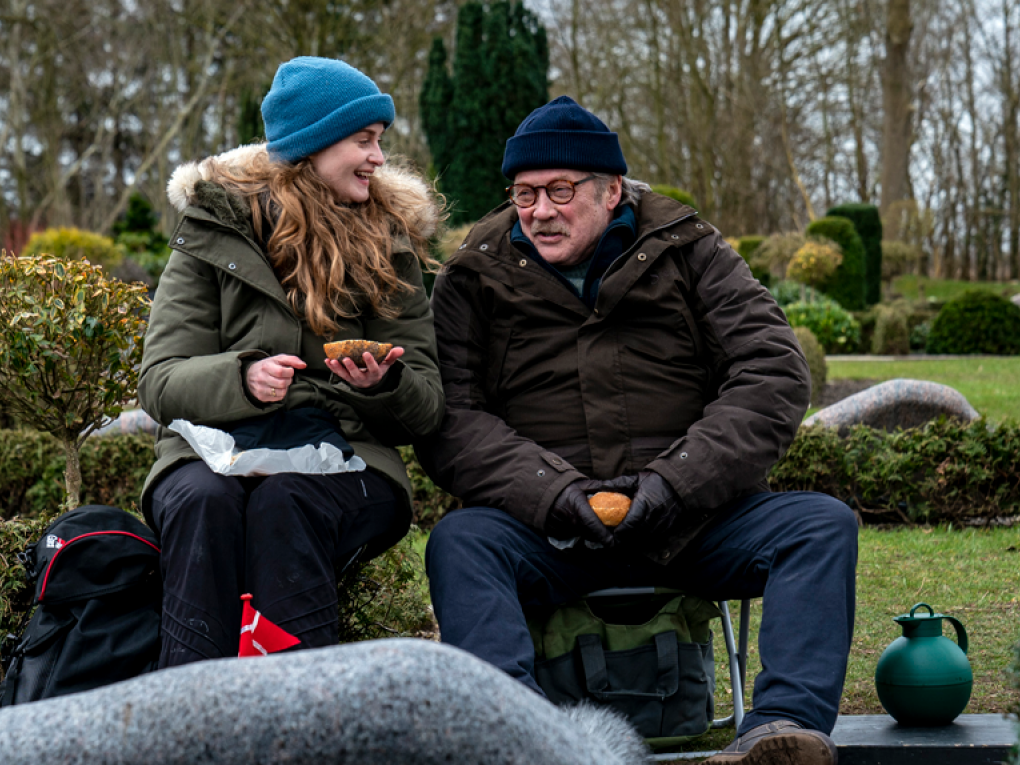