Into the Deep world premieres at Sundance

SUNDANCE. 'Into the Deep', portraying the young helpers at amateur scientist Peter Madsen's workshop and their reckoning with the truth about their mentor after the murder of Kim Wall, will be world-premiering in the World Cinema Documentary Competition at Sundance, kicking off 23 January.

In 2016, Australian director Emma Sullivan embarked on a documentary about inventor Peter Madsen's workshop in Copenhagen and his attempt to become the first amateur astronaut in space. However, one year into the shooting, the events took a dramatic turn when Madsen killed Swedish journalist Kim Wall aboard his homemade submarine.

Now, Sullivan is ready with her debut feature documentary 'Into the Deep', which will be making its world premiere at the Sundance Film Festival in January, running as one of twelve international titles in the World Cinema Documentary Competition. Broad release will be on Netflix during 2020.

In the film, we follow the workshop's young helpers, witnessing their journey from before the crime to the painful realisation of Madsen's true nature, having to face the fact that the man they trusted had abused their confidence.

Producer Mette Heide from Plus Pictures is behind such international doc features as Lauren Greenfield's Sundance winner 'The Queen of Versailles' and Emmy nominee 'Amanda Knox'. Among Heide's most recent films is Danish director Anders Østergaard's 'Winter Journey', which world-premiered at IDFA last month.

Other key members of the team are Henrik Bohn Ipsen, Lars Skree and Cam Matheson on cinematography, Henrik Gugge Garnov on sound design, Joe Beshenkovsky on editing and James Marsh as executive producer.

Danish films have made their mark on the Sundance Film Festival over the past decades. See more in the overview of Danish films at Sundance. 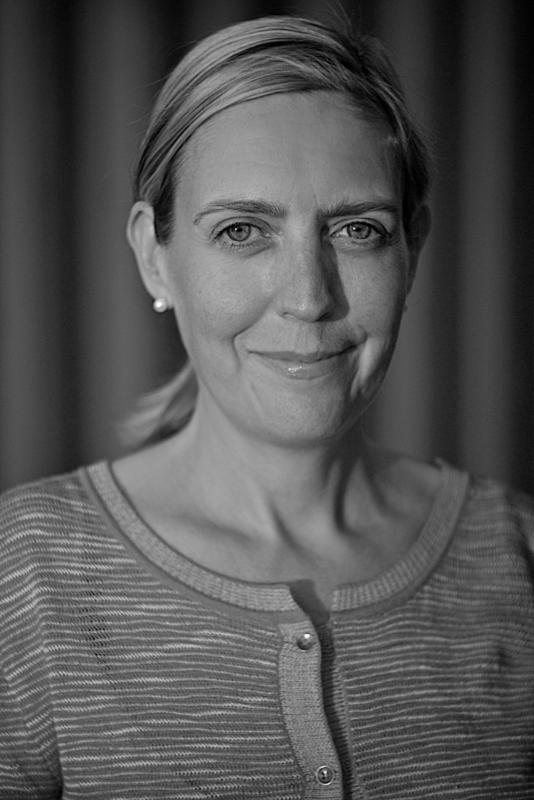 Heide has worked as a producer since 1997.