The Department Q franchise continues with 'The Marco Effect'

IN PRODUCTION. Oscar nominated director Martin Zandvliet has begun principal photography on his adaptation of Jussi Adler-Olsen's bestselling crime novel 'The Marco Effect', the fifth installment in the Department Q-series. The film is expected to premiere 1 October 2020.

'The Marco Effect' is well on the way as principal photography has begun in Denmark and the Czech Republic.

Martin Zandvliet, who is behind acclaimed films such as 'Applause', 'A Funny Man' and the Oscar nominated 'Land of Mine', is directing the feature based on Jussi Adler-Olsen's worldwide bestseller of the same name.

'The Marco Effect' centres on 14-year-old Marco, a homeless gipsy boy. When is arrested at the Danish boarder control for possession of a missing public servant's passport, police inspector Carl Mørck and his Department Q team are tasked with finding the connection. The old case contains several suspicious elements: The public servant was accused of pedophilia shortly before he disappeared, and his case was closed unusually quickly. But the silent, traumatized Marco refuses to talk to them and it's not long before he's on the run from those who intend to kill him because of what he knows.

After four great box office successes with 'Purity of Vengeance', 'A Conspiracy of Faith', 'The Absent One' and 'The Keeper of Lost Causes', which each sold around 700,000 tickets in Denmark, Nordisk Film will be producing the next six planned features in the series – taking over from Zentropa.

Last year it was announced that acclaimed veteran actor Ulrich Thomsen, known from Cannes-winner 'A Celebration' and 'Adam's Apples' amongst other films, would take over the leading role as Carl Mørck. Zaki Youssef, who received a Danish Robert and Bodil nomination for his turn in Ulaa Salim's 'Sons of Denmark', will play the role of Assad, Mørck's partner.

Just announced as part of the cast is Sofie Torp who will be playing the role of secretary Rose. Last week she won a Danish Robert Award for her supporting role in the hostage drama 'Daniel' for which she is also nominated for a Bodil Award.

'The Marco Effect' is shooting over the next months. The expected Danish premiere is 1 October 2020.

The film is directed by Martin Zandvliet and written for the screen by Anders Frithiof August and Thomas Porsager. Mikael Rieks produces for Nordisk Film in coproduction with Nadcon Film GmbH and ZDF and with support from the Danish Film Institute, TV2 Denmark and YouSee. 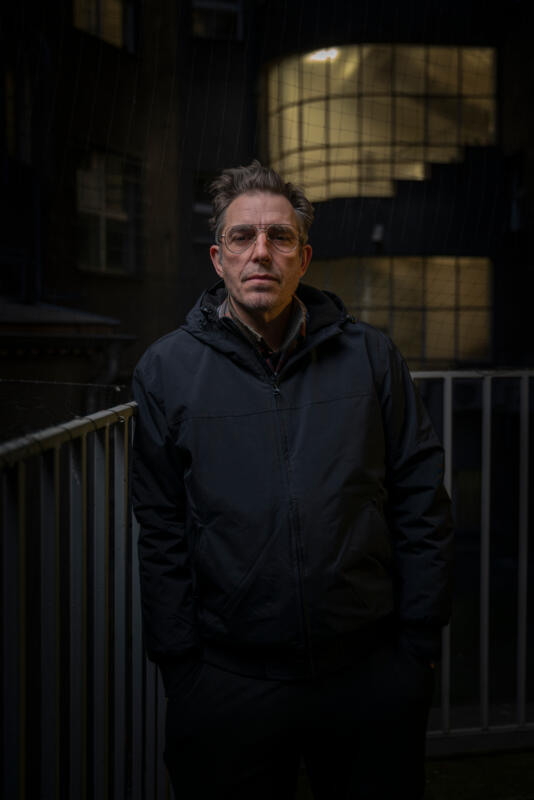 Martin Zandvliet is a self-taught director and writer.