FUNDING. With the ManusFokus initiative, the Danish Film Institute hopes to stimulate the development of more original scripts for Danish films. Writers from film, television and theatre have been invited to submit ideas for stories and develop them into strong feature film narratives. Twelve projects are now moving forward to the first grant round.

For several years, screenwriters have been able to apply for script funding at the Danish Film Institute without having already teamed up with a director, but in practice, very few have made use of the scheme. There have been, however, a few notable exceptions in recent years.

Examples include 'Silent Heart', directed by Bille August, which began as a script by Christian Torpe, known for the TV series 'Park Road' and 'Rita', and 'The Day Will Come', directed by Jesper W. Nielsen, that sprang from a script by Søren Sveistrup, who was rewarded for his work with a Danish Robert. Sveistrup created and wrote the international drama hit series 'The Killing'.

In an attempt to cultivate more powerful stories for Danish films, the DFI has established ManusFokus, an initiative to run in 2019 that aims at funding the early development of scripts coming from writers.

With the initiative, the DFI hopes also to be able to attract profiles that typically work outside cinema – including experienced writers from TV production who can draw on their expertise from serial formats, as well as dramatists bringing into play their experience from theatre.

The fact that the call appealed to so many tells us it was much-needed – that there are many experienced writers from all creative areas with exciting ideas.

By funding projects at the very early stages of development, the DFI wants to give writers time to focus on their idea – a topic, a character, a milieu, a story – and thoroughly work it through so that it eventually might unfold into a well-worked finished script.

In April, 12 projects were selected for the first round, with topics and genres differing widely, says Marianne Moritzen, Head of Fiction at the DFI.

"Themes cover current as well as historical issues, and the projects propose a variety of genres – from intimate, everyday stories over comedies to political dramas. We received 120 applications, so it was no easy task to narrow the field to 12 projects. The fact that the call appealed to so many tells us it was much-needed – that there are many experienced writers from all creative areas with exciting ideas.

"Also worth noticing is that 6 of the 12 selected projects are submitted by female screenwriters. This is of course encouraging in our efforts to improve gender balance in Danish film – and, in general, the diversity of stories that reach the audience.”

Each project is provided with a grant of DKK 150,000 (EUR 20,100). Over the next few months, the writers are invited to examine more closely their initial idea, with their work resulting in a "dramatic claim" which can form the basis for developing a feature film narrative. The deadline for delivery of the material – which can be visual or written – is in August.

The second round consists of writing a script. Of the 12 initial projects, 3 to 6 projects will be selected to each receive a grant of DKK 200,000 (EUR 26,800). The goal is for the writers to prepare a first draft, to be submitted to the DFI in December.

After submission, the writers must decide how to move forward in the DFI support system.

The initiative will be evaluated in the fall, with the possibility of a second edition in 2020. 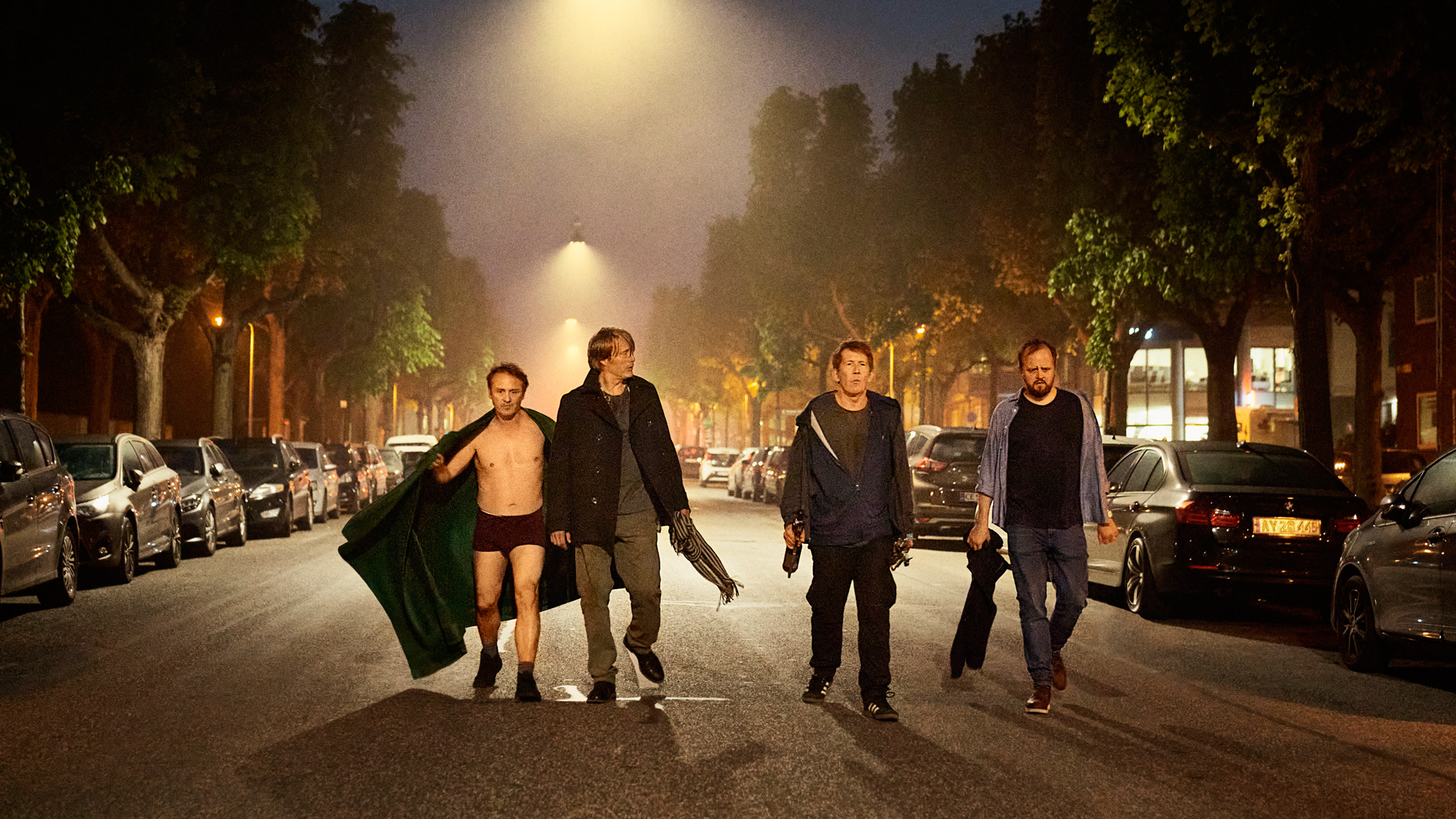 12. nov 2020 | FUNDING. Broad political agreement has been reached to ensure EUR 12m for Danish film and for national broadcaster DR. Of this, EUR 2.3m is going to the Danish Film Institute to cover extra costs brought on