BERLINALE 2019. Elliott Crosset Hove, who had his breakthrough role in 'Winter Brothers', is selected as one of ten European Shooting Stars, a platform for promoting young actors during the Berlinale. From Sweden comes Ardalan Esmaili for his performance in the Danish-produced 'The Charmer'.

From Denmark comes Elliott Crosset Hove, who won the Best Actor Award at the Locarno and Vilnius Film Festivals and a Danish Academy Robert Award for his first major performance in 'Winter Brothers' by Hlynur Pálmason.

Elliott Crossett Hove possesses incredible charisma, understands the natural rhythm of a scene and becomes one not only with his character but also his co-stars.

Crosset Hove also takes a prominent role in Michael Noer's 'Before the Frost', which debuted at this year's Toronto Film Festival, and Christoffer Boe's 'The Purity of Vengeance'. 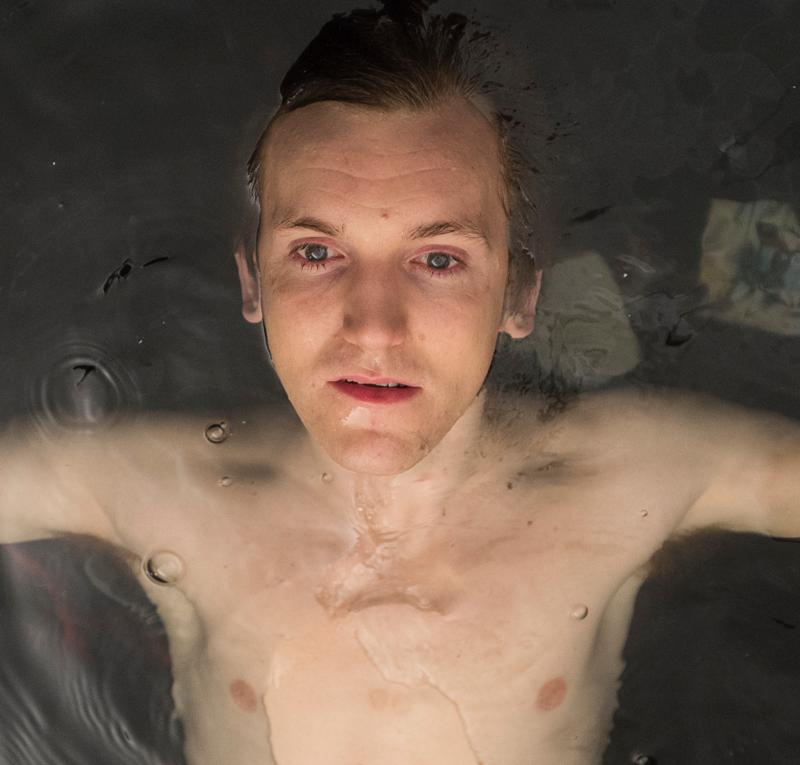 "Elliott Crossett Hove possesses incredible charisma, understands the natural rhythm of a scene and becomes one not only with his character but also his co-stars. The jury was blown away by his strong presence, deep intuition, effortlessness, responsiveness and raw ability to shift from transparent vulnerability to intimidation, but most importantly, by his clear sense of what it means to be in the moment."

The Charmer's Ardalan Esmaili from Sweden

Elected as Sweden's Shooting Star is Ardalan Esmaili, who features in the all-dominant role as Esmail in Milad Alami's Danish-produced 'The Charmer'.

The Swedish-Iranian actor "instills his character with a tormented fragility and delivers a quietly twitchy, brilliant code-switching performance that retains the audience’s sympathy", as the jury comments on his performance in Alami's award-winning debut feature.

The Shooting Stars event takes place during the Berlinale from 8 to 11 Februay. See more at shooting-stars.eu.

Each year during the Berlinale, the European Film Promotion (EFP) presents ten young acting talents to the film industry, public and international press.

The four-day event culminates in the awards ceremony at the Berlinale Palast where each talent will be presented with the European Shooting Stars Award.

For the 2020 edition, a total of 28 countries have each nominated one actor after which a jury selected the final ten.

EFP is a network of European promotion agencies representing their national films and talents.

The Shooting Stars platform is supported by the Creative Europe MEDIA Programme of the European Union and the respective EFP member organisations.