IN PRODUCTION. Fenar Ahmad has reeled in an iconic story from Norse mythology for his upcoming adventure film 'Valhalla,' soon to finish shooting. The director and Adam August co-wrote the script for the film which features Roland Møller as Thor, God of Thunder.

After his his well-received sophomore film, the action thriller 'Darkland' from 2017, Fenar Ahmad has for his next feature turned to the gods, giants and fantastic creatures of Norse mythology. ’Valhalla' is now in its final shooting phase and has since July taken its crew to locations in Denmark, Sweden, Iceland and Norway.

'Valhalla' is a live action adventure film based on Peter Madsen's iconic comic-book series of the same name, composed of 15 volumes published from 1979 to 2009 and unfolding the world of the ancient folk tales through the eyes of two youngsters. In 1986, the series was made into an animated feature, also titled 'Valhalla,' which was directed by Madsen and Jeffrey James Varab and proved a hit at the cinemas. 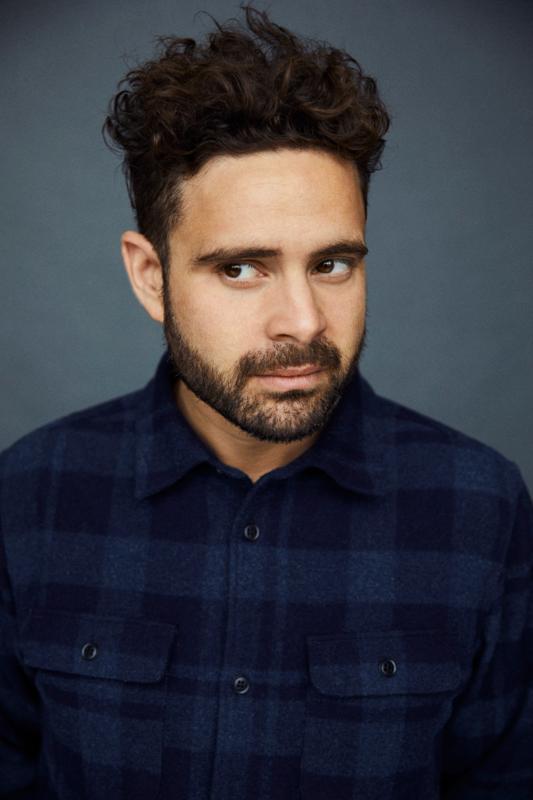 In Fenar Ahmad's adaptation, the two children Røskva and Tjalfe embark on a journey to Valhalla in Asgaard with the two gods Thor and Loke. However, the peace of Valhalla is threatened by the monstrous Fenris wolf and the dreaded giants. Together with the gods, the two young humans take on the fight to preserve Valhalla and save the world from Ragnarok.

Fenar Ahmad wrote the script with Adam August, continuing their collaboration from 'Darkland.' Kasper Tuxen is cinematographer, and Kasper Leick will be editing. The film's score is by Jens Ole Wowk McCoy, and production designer is Peter Grant.

The release date in the Nordic countries is set for 10 October 2019.