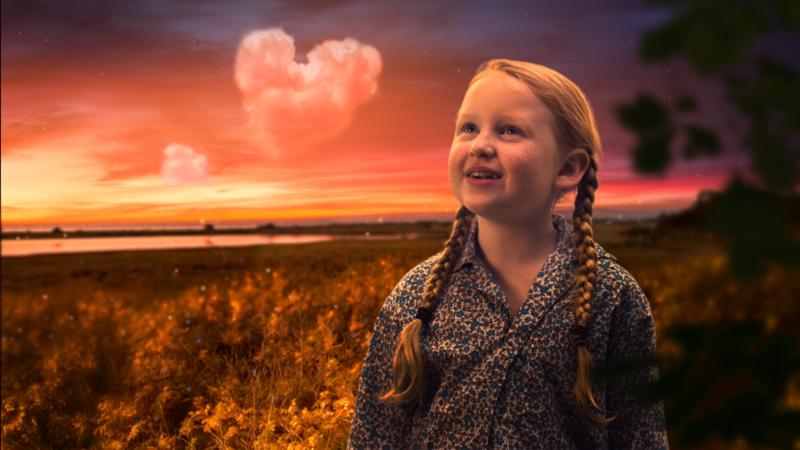 In November, the directing duo of Thomas Borch Nielsen and Kirsten Skytte started shooting the live action sequences for 'Kaptajn Bimse & Goggeletten' (Danish title). With a blend of live action, puppets and animated backgrounds, the aim is to create a wondrous and dreamlike world that is a natural habitat for teddy bears, "cracklings" and "scraps." 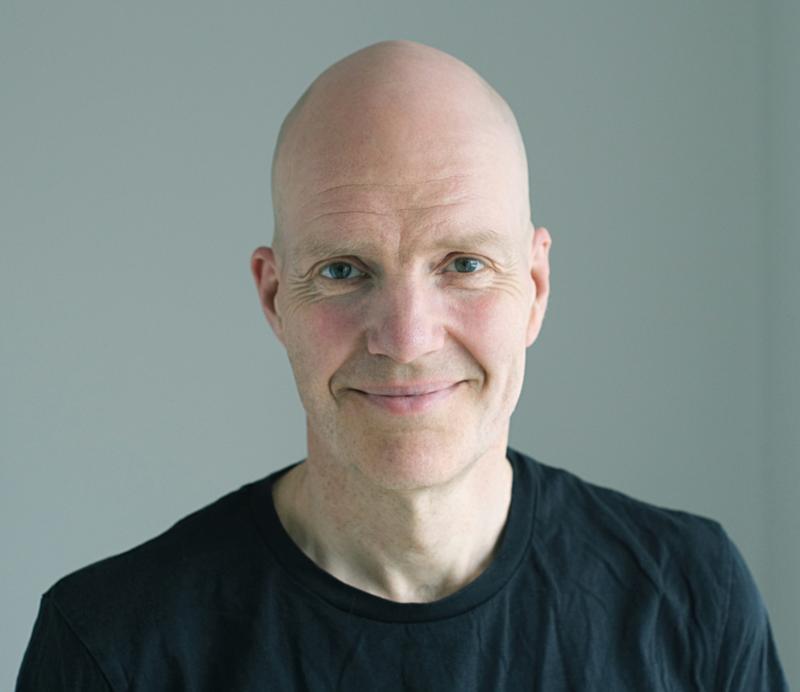 Adapting a children's book by Bjarne Reuter, the film tells the story of Anna, 7, who has trouble falling asleep the night before her birthday. Not only that, but she forgot her favourite doll, Sophie, at the summerhouse. Suddenly, Anna hears a strange buzzing sound coming from under the covers. It's a small yellow plane named Zanzibar commanded by Captain Bimse and his co-pilot, Goggelette. Taking Mr. Johnson, her teddy bear, Anna flies off with Captain Bimse and Goggelette to save Sophie from her lonely fate at the deserted summerhouse. 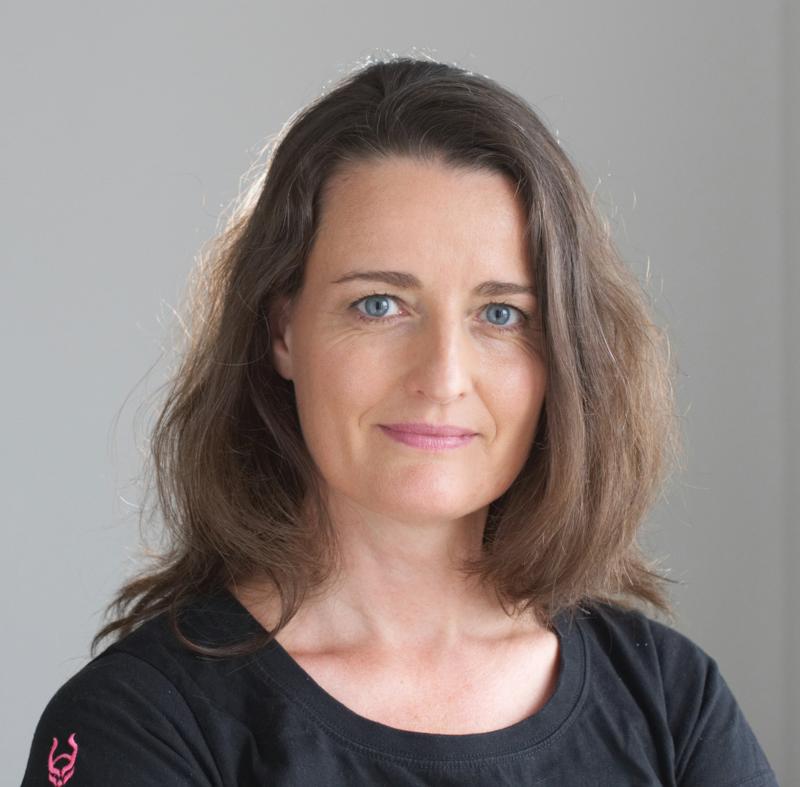 Captain Bimse is played by Jesper Asholt and his anxious co-pilot by Peter Frödin. Thomas Borch Nielsen and Kirsten Skytte wrote the script.

The two co-directors both have a background in animation and visual effects. Their credits include 'Jewel of the Desert' (2001) and 'Sunshine Barry & the Disco Worms' (2008), both of which Nielsen directed.

'Kaptajn Bimse & Goggeletten' is aimed at small children aged three to seven and their parents. The expected release time is the autumn break 2018.

Produced by Pernille Munk Skydsgaard for 41Shadows, 'Kaptajn Bimse & Goggeletten' is the company's first Danish feature film production. 41Shadows was founded in 2012 by Skydsgaard and has been distributing 8-10 films a year ever since.

The Danish Film Institute (DFI) strives to promote diversity and risk-willingness in the industry by offering a variety of gateways to production funding – and at the same time highlighting talent development, keeping a sharp eye on new digital platforms and encouraging international co-production partnerships.

"We have been distributing international arthouse films and a few Danish films since 2012, but it was always our plan to produce films, as well. Last year, we made the documentary 'Hugo & All That Jazz' and co-produced a Belgian film, 'Past Imperfect,' and we just now started shooting 'Kaptajn Bimse & Goggeletten'," Skydsgaard says.

In November, 41Shadows also launched an arthouse-film streaming service to help promote interest in arthouse films in Denmark. Filmlounge, as the service is called, will focus on Danish and international festival hits and critical darlings.

'Kaptajn Bimse & Goggeletten' is co-produced by Nice Ninja, with support from the Danish Film Institute.