NEW COMMISSIONER. On 15 January 2021, Heidi Kim Andersen will join the Danish Film Institute as the new Commissioner for Short and Documentary Films.

As a commissioner at the Danish Film Institute, Heidi Kim Andersen’s primary task will be handling the artistic review of applications for development and production funding, and recommending projects for approval.

Heidi Kim Andersen holds a degree in Film and Media Studies from the University of Copenhagen, 2000. Since then, she has worked on film and TV productions as a programmer, director and producer, as an executive editor and head of programming, and as an editor at national broadcaster TV 2. As a producer, she is behind a number of distinctive films and TV series, including 'My Mother Is Pink' (2017), 'Girls United' (2018) and 'Q's Barbershop' (2019), which won a Bodil Award in 2020 for Best Documentary and was nominated for Best Nordic Film at CPH:DOX.

"It’s important to make films that want to put out a message, move audiences and nuance our view of ourselves and the world we live in. Documentaries, whether set in Denmark or elsewhere, can create insight and understanding in audiences across backgrounds and nationalities. It’s an honour and a pleasure for me to have the opportunity in the coming years to work with the expert documentary film industry and the pool of talent in Danish documentaries."

The Danish Film Institute's Board of Directors, on the recommendation of the Council for Short and Documentary Films, has appointed Heidi Kim Andersen. She is replacing Cecilia Lidin and will start on 15 January 2021.

The Film Commissioner subsidy scheme aims at films that are artistically innovative and challenge their audiences. The scheme supports features, documentaries and short films.

The film commissioners aim at supporting the best projects on the merit of their content and artistic quality, performing a subjective assessment grounded in a professionally competent analysis. Each film commissioner is backed by a producer who provides an assessment of the project's financial and technical aspects.

The six film commissioners
/ as per 1 December 2020 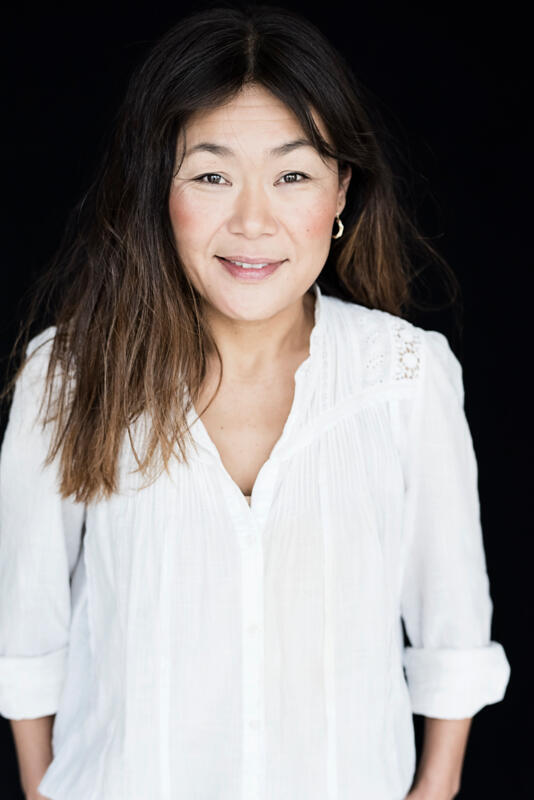 Heidi Kim Andersen has worked with film and television production for more than 20 years.