COLLABORATION. Danish producers are increasingly aiming to find original projects when looking for international partners, says Noemi Ferrer Schwenk, international producer at the Danish Film Institute. As the success of 'The Square,' 'Thelma' and the two other Nordic Oscar candidates shows, they are hitting the mark. 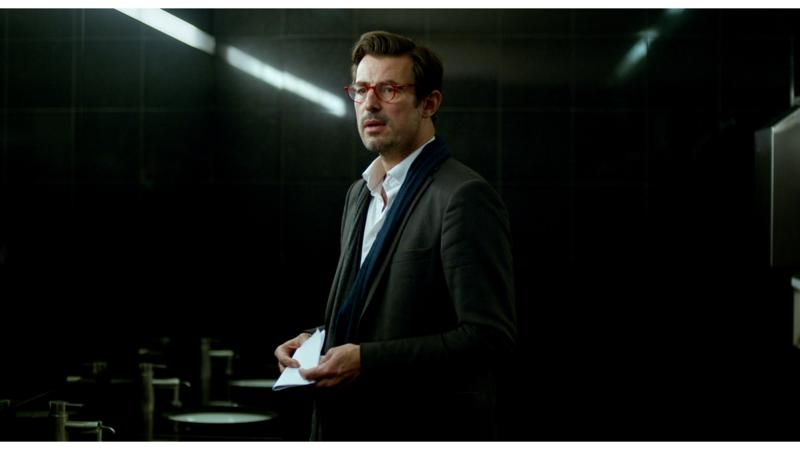 'The Square' and 'Thelma' are playing in Danish cinemas these days on the back of a strong international showing – first, Ruben Östlund won the Palme d’Or in May, which was followed by critical raves and more festival invitations, both to Östlund’s satiric barbs and Joachim Trier’s supernatural chills.

The positive word ramped up a notch when the two films in August-September were selected to be Sweden’s and Norway’s Oscar candidates.

'The Square' and 'Thelma' were both made with Danes in creative and technical capacities. As Noemi Ferrer Schwenk, international producer at the Danish Film Institute, points out, the Swedish and Norwegian Oscar candidates are not the only Danish co-productions in the running.

"It’s rewarding for the industry to work across cultures and professional traditions. Gaining insight into other ways of doing things gives you unique experiences"

For the first time, all four Nordic Oscar candidates have Danish co-producers. The other two films are Iceland’s 'Under the Tree' by Hafsteinn Gunnar Sigurdsson and Finland’s 'Tom of Finland' by Dome Karukoski.

"The four films have already won international acclaim with awards and selection to important festivals. All four films have been sold for American distribution, a good indicator that the films, apart from their artistic qualities, also have commercial appeal. We won’t know till later whether they’ll advance in the Oscar contest, but in any event this is a fine selection of films," Ferrer Schwenk says, adding that another co-production endeavour, Hana Jusic's 'Quit Staring at My Plate' from Croatia, also made the ranks of the 2018 foreign-language Oscar submissions.

As she sees it, the fact that Danish producers are partners in all four Nordic Oscar films is a telling sign that their aptitude for locating international quality projects has increased across the board.

"The producers today have an established routine and experience, and it shows," says Ferrer Schwenk, who has been tracking the development of Danish filmmakers’ international engagement since her arrival in 2011 – at a time when the Danish Film Institute was turning its focus to the international potential of Danish films.

"They have a much sharper eye for quality projects now, where it’s mainly about trying to find meaningful creative partnerships that ensure a film’s edge and identity, and less about money," she says, pointing out that the Danish Film Institute’s international support specifically aims to promote this organic quality about the projects.

"This year at the Toronto Film Festival alone, Danish filmmakers were involved in eight co-productions. They are not only getting their name out, they are also expanding their networks and making new contacts at the festival."

'Tom of Finland' by Dome Karukoski

Opening Up to the World

While the bonds between the Nordic nations remain strong, Danish producers have increasingly been moving out into the world. When Ferrer Schwenk looks at the applications for co-production support that are landing on her desk now compared with six years ago, the trend is clear.

"Back then, broadly speaking, it was primarily Scandinavian projects, with a sprinkling of European projects. Then more European projects started trickling in, and within the last few years everything has been changing again. We’re now seeing a growing group of applications regarding films from countries outside Europe," she says. 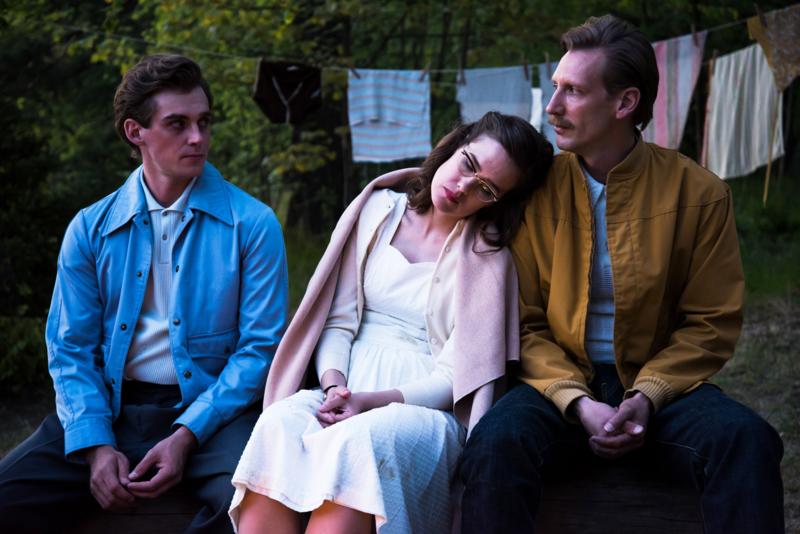 "We’re seeing Danish producers getting involved in films from places like Colombia, Mexico and Israel. The Film Institute recently supported a co-production with a Bangladeshi director. The film, a story about the effects of globalisation, is a French-Danish co-production. A brand new constellation that will be interesting to follow. Recent recipients of support also include projects from Estonia, Iceland and Ireland."

For the Film Institute, it is about supporting producers in locating exciting partnerships, including outside the Nordic nations.

"It’s rewarding for the industry to work across cultures and professional traditions. Gaining insight into other ways of doing things gives you unique experiences," Ferrer Schwenk says.

'Under the Tree' by Hafsteinn Gunnar Sigurdsson

Funding Your Own Films

Ferrer Schwenk highlights a set of qualities that she thinks the Danish film industry has to offer.

"A straightforwardness in the producers, a non-hierarchical organisation, along with a big talent pool of actors, editors, cinematographers, sound designers, production designers and so on," she says.

Also, in a time of tight funding, it is crucial to have strong international ties and producer relationships. They can help raise funds for your own projects.

"It’s so important for producers today to master the art of funding their films internationally. The budgets are the same, but there is less funding, while producers are still burning to make their films," she says.

The Danish Film Institute's minor co-production schemes for feature films, short films and documentaries promote the participation of Danish filmmakers in international films to benefit from creative and financial partnerships across national borders.

The schemes support film projects with a non-Danish main producer. The projects must have filmic and artistic qualities, and there must be Danish creative or technical participation in the production plus a distribution deal for theatrical distribution or broadcast in Denmark.

Each year, the Danish Film Institute may support 6-9 minor co-productions in feature films and 4-6 minors in short and documentary films. 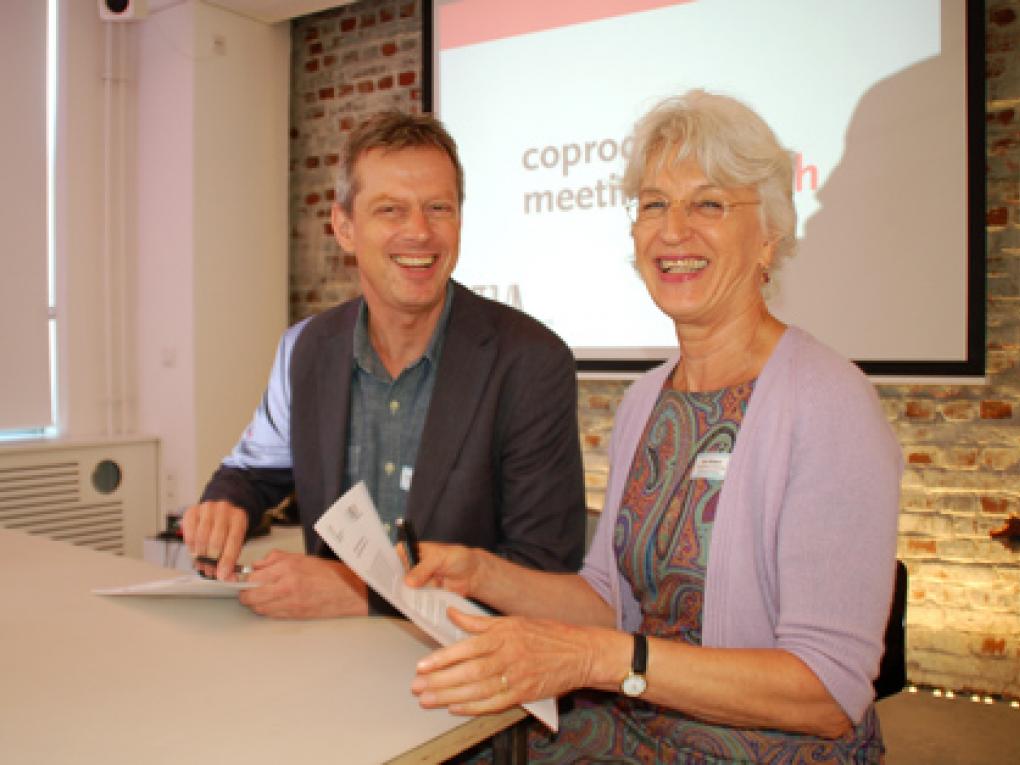 A Boost to Danish-German Stories

08. sep 2014 | AGREEMENT. A new Danish-German initiative is set up to encourage even more creative partnership between Danish and German filmmakers. 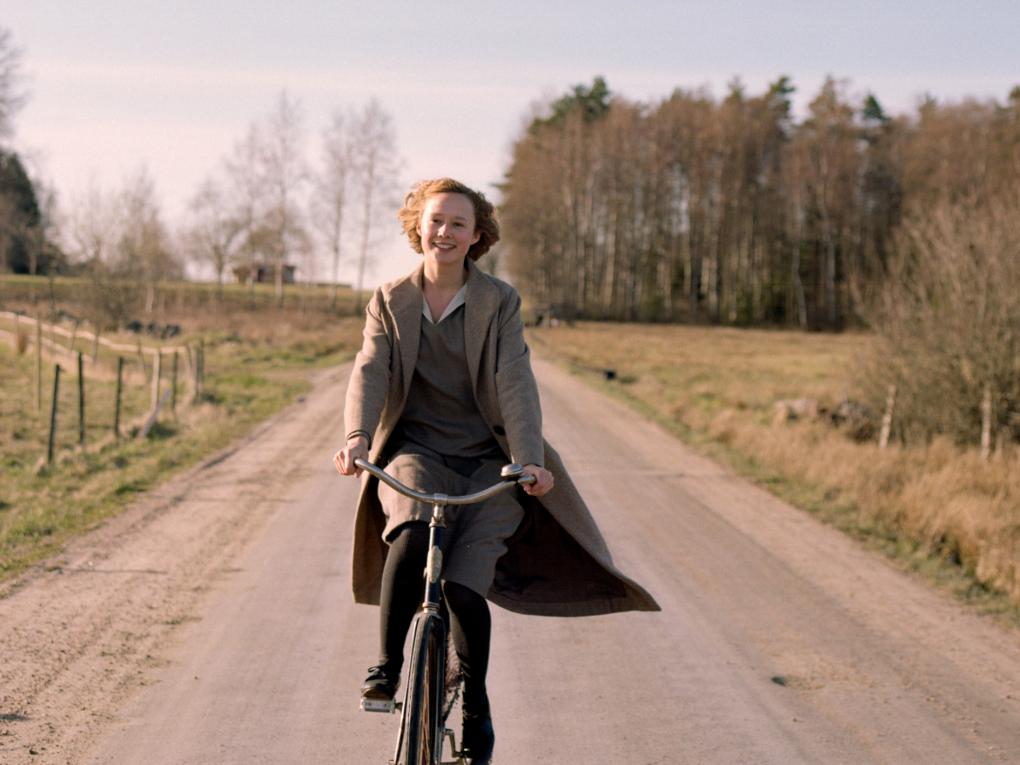 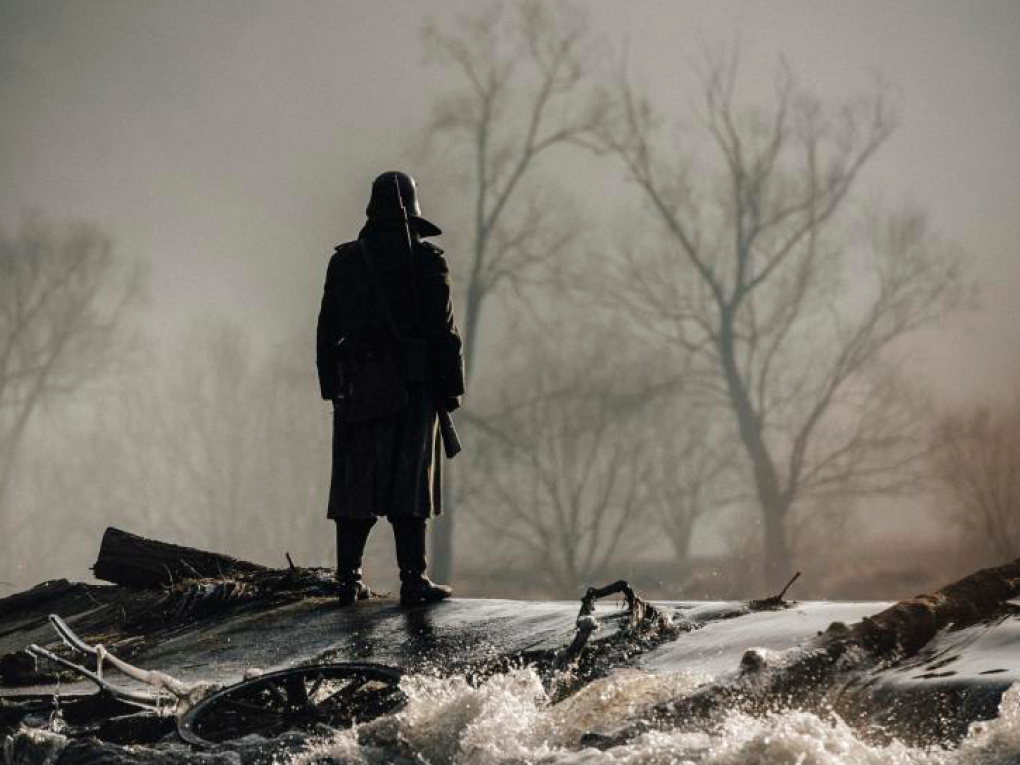 25. apr 2018 | AGREEMENT. Kasper Torsting’s World War I-drama ‘In Love & War’ is the first film to be completed with funding from the German-Danish development agreement, which was launched in 2014. Now the cooperation… 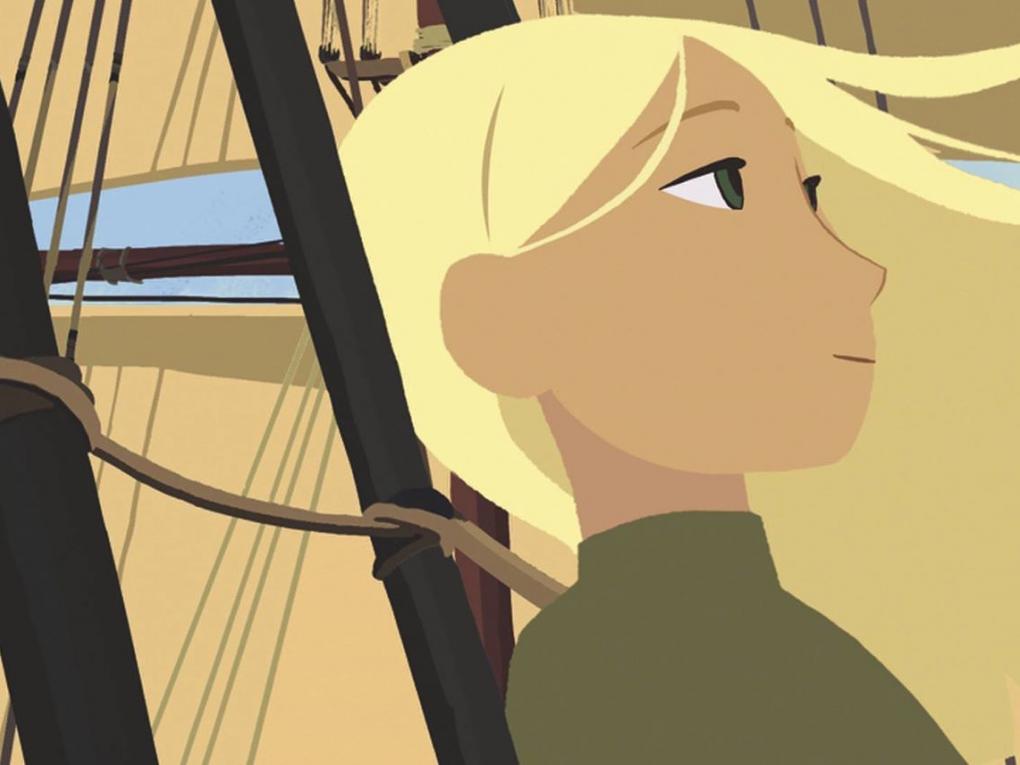 31. aug 2018 | CO-PRODUCTION. A more flexible film agreement between Denmark and France opens doors for tighter co-production ties – aiming to benefit the industries, film cultures and audiences in both countries. The Danish…