Hostage drama by Niels Arden Oplev in the making

IN PRODUCTION. The dramatic story of Danish photographer Daniel Rye, who was held captive by ISIS for more than a year, is being adapted for the big screen by Niels Arden Oplev with a script by Anders Thomas Jensen.

Danish freelance photographer Daniel Rye was travelling in Syria in 2013 when he was captured by the Islamic State. For 398 days, ISIS held him hostage along with 23 other foreign nationals, including American journalist James Foley who later became the first victim of ISIS' video-recorded executions.

Now Rye's story is about to be made into film. 'Daniel' is based on Puk Damsgård's bestselling book 'Ser du månen, Daniel' (English 'The Isis Hostage') and is to be directed by Niels Arden Oplev with a script by Anders Thomas Jensen. Shooting is due to start in October in Denmark, Sweden, Jordan and Canada.

The vision is simple: to bring us as close as possible to the intense events and challenges that Daniel Rye and the people around him went through.

'Daniel' recounts the dramatic narrative of the young photographer's life in captivity and also follows the growing desperation of Rye's family back in Denmark as well as the nerve-wracking hostage negotiations between Denmark and ISIS.

The lead as Daniel Rye is to be played by Esben Smed, known from 'Summer of '92,' 'Amina's Letters' and the television show 'Follow the Money.' Anders W. Berthelsen, playing the Danish negotiator, has featured in numerous films by Niels Arden Oplev, most recently in 'Speed Walking.' 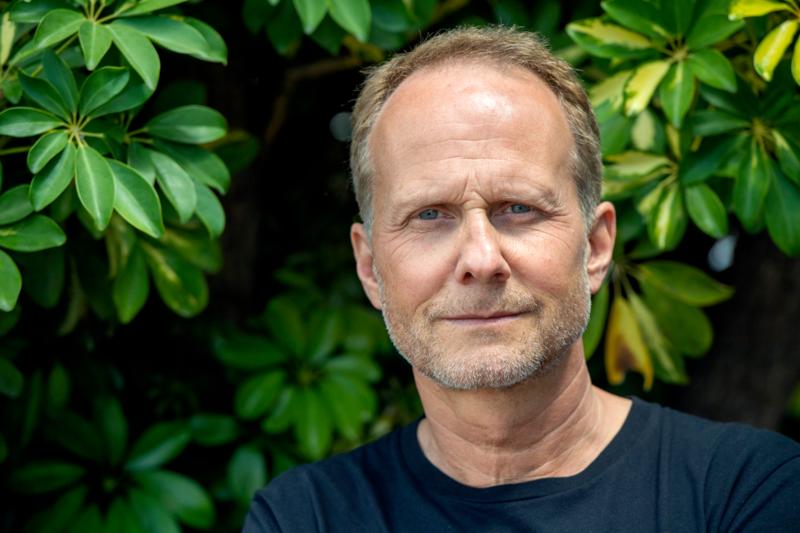 Born 1961, Denmark. After film studies at Copenhagen University, Oplev graduated in direction at the National Film School of Denmark in 1989.

His feature film debut, 'Portland' (1996), was selected for the Berlinale, and 'We Shall Overcome' (2006) took home the Crystal Bear at the Berlinale.

"The vision is simple: to bring us as close as possible to the intense events and challenges that Daniel Rye and the people around him went through. It's a story of great emotional depth and intense moments of both sadness and joy. A story about nothing less than life and death, survival and about healing your mind."

Oplev directed the 2009 original Swedish version of 'The Girl with the Dragon Tattoo.' Currently based in Los Angeles, Oplev has worked on TV series such as 'Under the Dome' and 'Mr. Robot' and has directed the Hollywood feature films 'Dead Man Down' and 'Flatliners.'

Scriptwriter Anders Thomas Jensen has written more than thirty features, notably for Susanne Bier, including for her Oscar triumph 'In a Better World.' As a director Jensen has released four films, most recently the dark-humoured 'Men & Chicken.'

Danish release is scheduled for September 2019.