A 2017 graduate from the National Film School of Denmark, director Lisa Jespersen is now on board her first feature project with the Danish title ‘Hvor kragerne vender’. 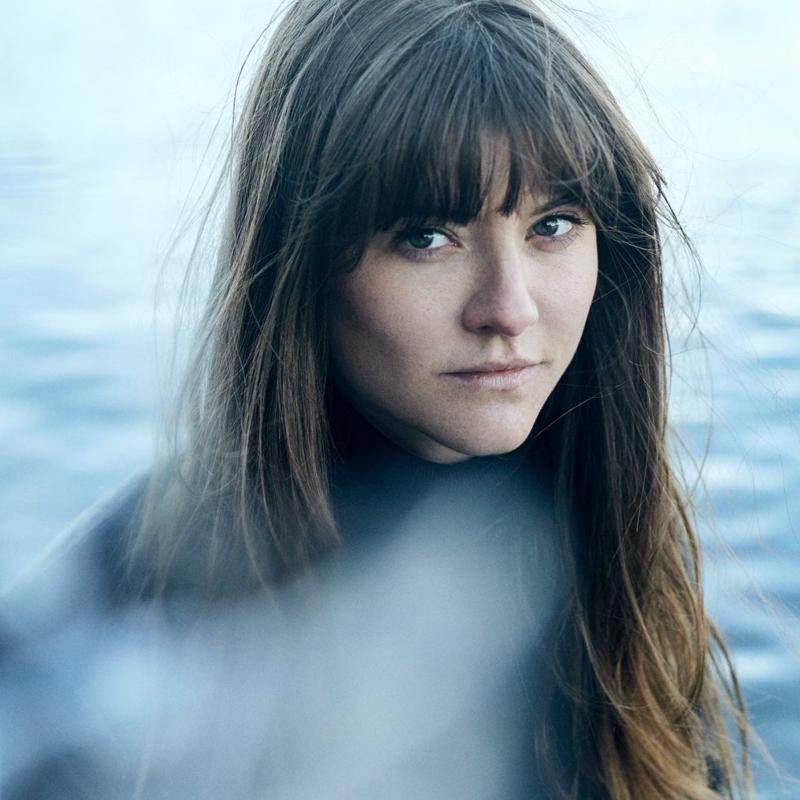 Director, screenwriter. Born 1988. Graduated from the National Film School of Denmark in 2017 with her graduation short 'September'.

The film is a humorous drama about Laura who has distanced herself from her family and moved to Copenhagen to be a writer and live the bohemian lifestyle she thinks is the answer to her dreams. When she is forced to return to her childhood home to participate in her brother’s wedding, she realises he is about to marry her worst childhood enemy, Catrine. At the same time, Laura discovers that Catrine has taken over her place in the family – and what if Laura wants it back ...

Manuel Alberto Claro, who is cinematographer on the film, has a prominent track record with credits including Lars von Trier's 'Melancholia', 'Nymphomaniac' Vol. I & II and 'The House That Jack Built'.

The film is expected to open in local cinemas in autumn 2020.