IN PRODUCTION. Principal photography has begun on Ole Bornedal's historical feature 'Shadows in My Eyes'. The film depicts the bombing of the French School in Copenhagen during WW2 and is expected to premiere by the end of 2020.

The film accounts the bombing of the French School in Copenhagen on March 21 1945. On that day, the Royal Air Forces lead an attack on Gestapo's headquarter in Denmark at the Shell House, also known as Operation Carthage. However, the attack had fatal consequences as one of the bombers crashed near the French School, leading the following bombers to believe that the school was the target. 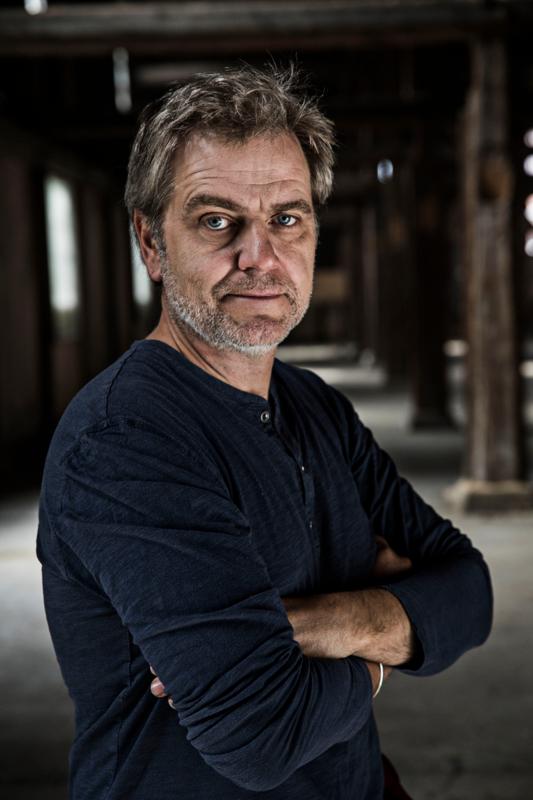 Director. Born 26/5 1959, Denmark. Ole Bornedal has with his boundary pushing work and grand gestures been a significant figure in Danish cinema since the 1990s.

104 people were killed at the school, 86 of them children. The film depicts the tragic attack through the point of view of the children and the nuns at the French School as well as the resistance fighters held captured inside the Shell House.

The film marks Alex Høgh Andersen's first major role in a Danish feature as the resistance fighter Frederik. The actor made his breakthrough in the international TV series 'Vikings', soon concluding its final season.

Danica Curcic has become one of the most popular actors in Denmark with award-winning turns in films such as Bille August's acclaimed drama 'Silent Heart'. She will play the mother of one of the children at the French School. Fanny Bornedal, the director’s daughter, got her breakthrough last year starring in the highly popular 'The Purity of Vengeance' and 'That Time of Year', selected for Toronto Film Festival. Now, she portrays one of the nuns at the French School.

Bornedal’s Danish historical feature film will be the director's fourth collaboration with Miso Film co-founders and managing directors Jonas Allen and Peter Bose, after the historical TV series '1864' and the films 'Small Town Killers' (2017) and 'The Way to Mandalay' (2018). The latter ranked number two at the overall Danish box office for 2018, while 'Small Time Killers' was the second biggest Danish-produced box office draw of 2017.

'Shadows in My Eyes' is written and directed by Bornedal. The film is produced by Jonas Allen and Peter Bose at Miso Film with €2m in support from the Danish Film Institute. It is expected to premiere in the Danish cinemas in late 2020. SF Studios is handling the Nordic distribution.