The countdown to the world's most glamorous film festival has begun, and we are now approaching the final vote on who will receive this year's coveted Oscar statuettes.

In a video produced as part of the film's Oscar campaign, Thomas Vinterberg, whose film 'Another Round' triumphed last year as best international feature film, talks to Jonas Poher Rasmussen about 'Flee', discussing among other topics how the director managed to persuade the main character Amin to share his story and in what way the use of animation helps create empathy and presence. The video is produced for the film's US distributor Neon.

The final voting for the Oscars runs 17-22 March. See more at oscar.org. 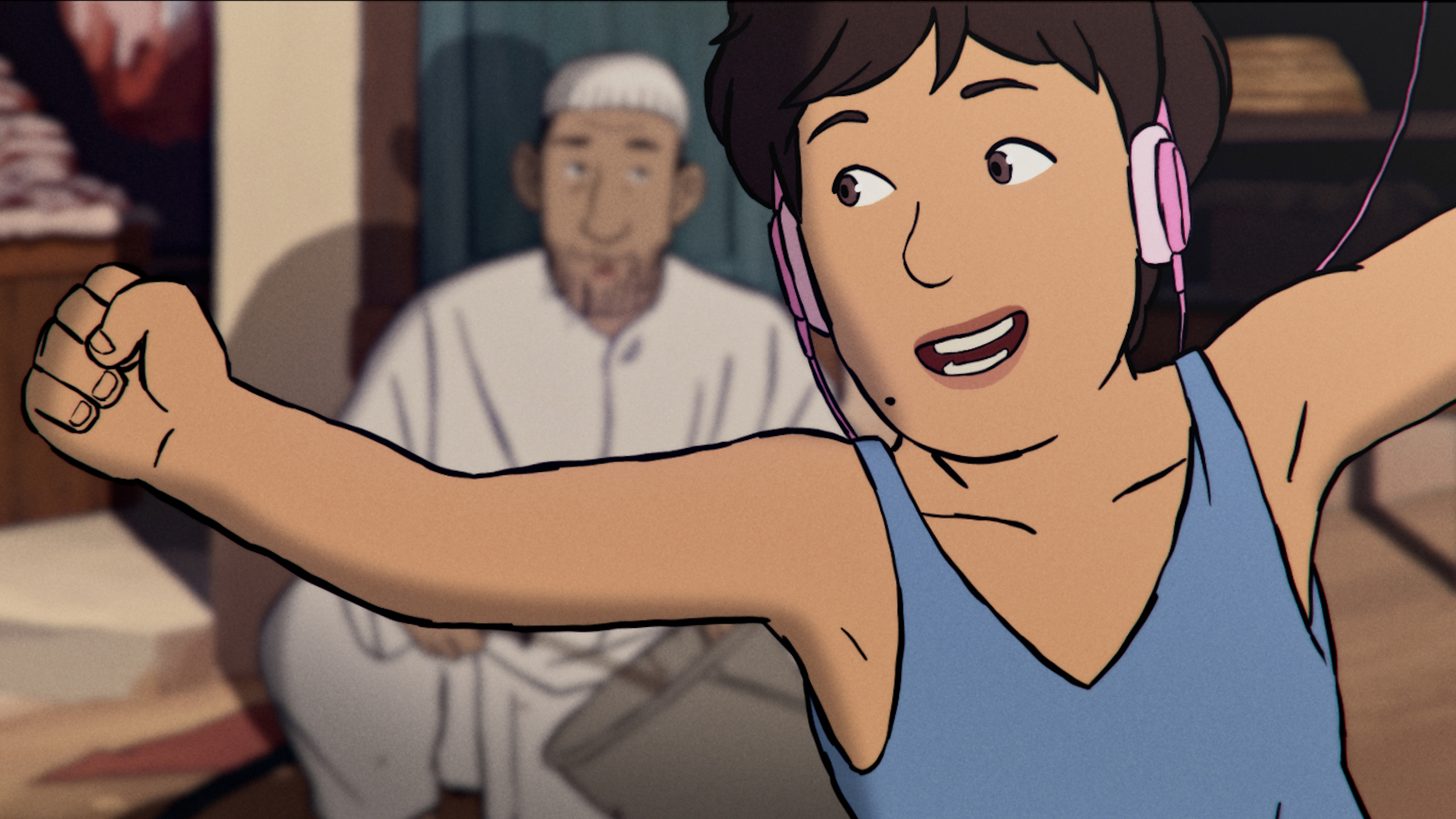