Psychological drama 'Copenhagen Does Not Exist' in production

IN PRODUCTION. Martin Skovbjerg teams up with screenwriter Eskil Vogt on the psychological drama 'Copenhagen Does Not Exist', which has begun production. Snowglobe Film is producing.

Martin Skovbjerg has begun production on his sophomore feature, the psychological drama 'Copenhagen Does Not Exist' starring Angela Bundalovic and Jonas Holst Schmidt as the young couple Ida and Sander.

When Ida suddenly disappears, Sander commits himself to interrogation by her father and brother in an abandoned apartment in Copenhagen. It turns out that Ida had left her family to live a secluded life with Sander in total isolation from society – in the middle of the city. However, Sander might not be telling the whole truth. 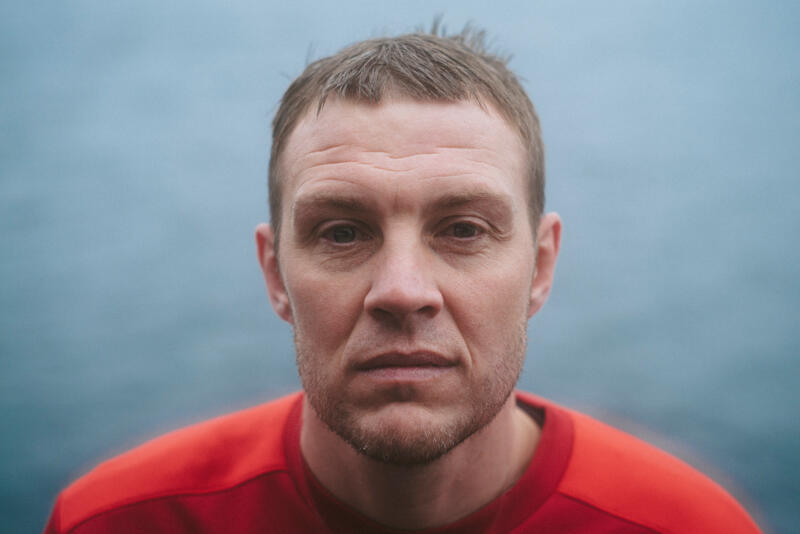 Director. Martin Skovbjerg Jensen has been a part of numerous productions over the years. In 2015 he directed Danish television series 'Anton90' and he debuted as a feature director with the youth drama 'Sticks & Stones' in 2018.

Also on the cast are Zlatko Burić, Christopher Læssø and Vilmer Trier Brøgger.

Skovbjerg made his debut with 'Sticks and Stones', which premiered at London Film Festival in 2018 and won a prize at the Danish Robert Awards. He became a prominent voice among the young generation with his two youth series 'Anton90' and 'Fastland'.

'Copenhagen Does Not Exist' is based on the Norwegian novel 'Sander' by Terje Holtet. The screenplay is written by Eskil Vogt, who came to prominence with his collaboration with Joachim Trier, which spans across five features, including 'Reprise', 'Oslo, 31. August', 'Louder Than Bombs', 'Thelma' and the upcoming 'The Worst Person in the World'. His work also includes his feature directorial debut, 'Blind'.

The film is expected to premiere in 2022.