IN PRODUCTION. Acclaimed actor Anders W. Berthelsen, known from a string of awardwinning roles from the past 25 years, has begun production on a romantic comedy, his first film as solo director.

The film, with the Danish title 'Lykkelige omstændigheder', is based on a script by Kim Fupz Aakeson, and is currently shooting in Berthelsen's hometown of Kolding, moving on later to Copenhagen.

The film is a romantic comedy about two very different sisters, Katrine and Karoline, who agree to a rather unusual tradeoff. 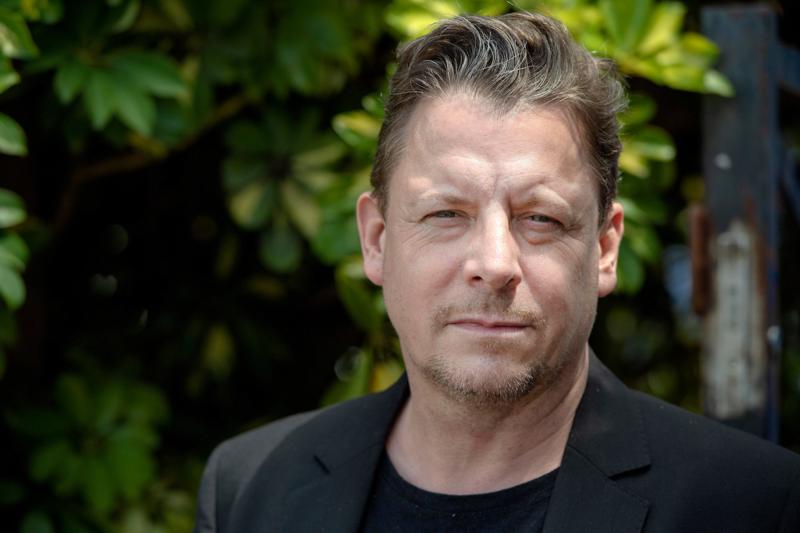 Karoline and her boyfriend Ronny, an unemployed DJ, are in deep debt. Her sister Katrine however has everything she could dream of in her relationship with the successful head of construction Markus. Everything except kids. So when Karoline accidentally becomes pregnant, Katrine concocts a plan that can solve both of their problems: Katrine will pay of her sister's debt in exchange for the baby. Nothing, however, goes as planned.

Sofie Torp, who plays Katrine, got her big breakthrough in 'Daniel'. Most recently, she played Rose in 'The Marco Effect', the reboot of the film series based on Jussi Adler Olsen's bestselling Department Q novels.

Anders W. Berthelsen is one of Denmark's most prolific actors. After more than 25 years in front of the camera, he takes on the director's duty. Berthelsen is known for his roles in the Dogme classic 'Mifune', which earned him a European Film Award nomination.He has starred in a diverse range of films including Lone Scherfig's romantic comedy 'Italian for beginners', Nikolaj Arcel's thriller 'King's Game' and Ole Christian Madsen's Oscar-shortlisted 'Superclásico'.

Kim Fupz Aakeson is known for his screenplays for Susanne Bier's 'The One and Only', which earned him a Danish Robert Award. Since then, he has been nominated for a total of 10 Robert Awards for films such as 'In Your Hands', 'A Soap' and 'Someone You Love'. He won an Honorary Bodil Award in 2003 for his contribution to Danish film.

The film is expected to premiere in Denmark in April 2022.