'From the Wild Sea' returns to the Berlinale in doc competition

BERLIN 2021. Robin Petré's 'From the Wild Sea' is yet again headed to the Berlin Film Festival, which takes place in a physical edition this June following the virtual screenings in March. The film is selected for the prestigious competition for documentaries.

There were no physical screenings in Berlin this winter, when Robin Petré's 'From the Wild Sea' competed in the Generation 14plus line-up. Now, the film is headed to the second part of this year's festival, which will take place in the cinemas of Berlin in June. 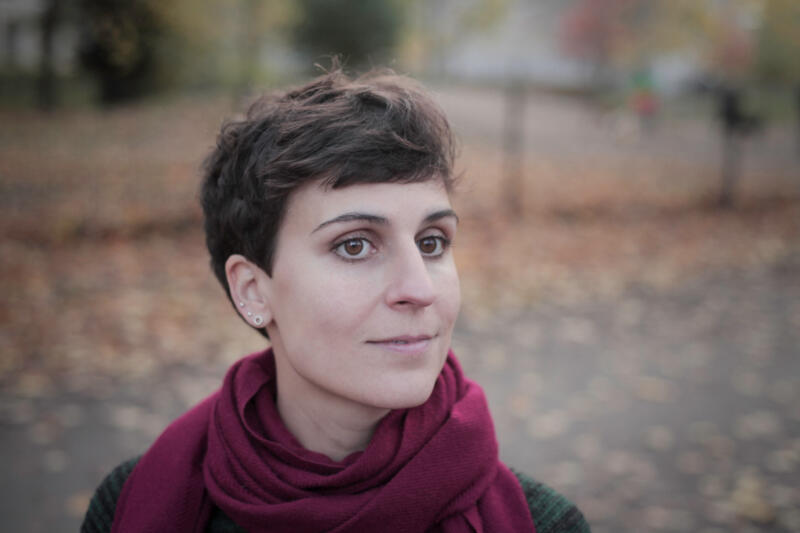 The film is nominated as one of 16 films for the annual Berlinale Documentary Award, handpicked by the festival's artistic director, Carlo Chatrian. The winner is announced as part of the official award ceremony in Berlin on 13 June.

'From the Wild Sea' follows a number of marine animal rescue facilities in Europe as they fight a relentless battle to save marine life from manmade death. Utilizing an observing and poetic style, the director depicts everyday life at the rescue facilities. Good-willed marine animal rescue volunteers work tirelessly to save stranded whales and injured seals, as climate change fuels increasingly violent weather across the seas.

"I believe that in every human being there is both a constructive and destructive force. This ambivalence is at the core of what we aim to explore in the film. Our faltering relationship to nature, which we destroy with one hand and rebuild with the other," says Petré in our interview. 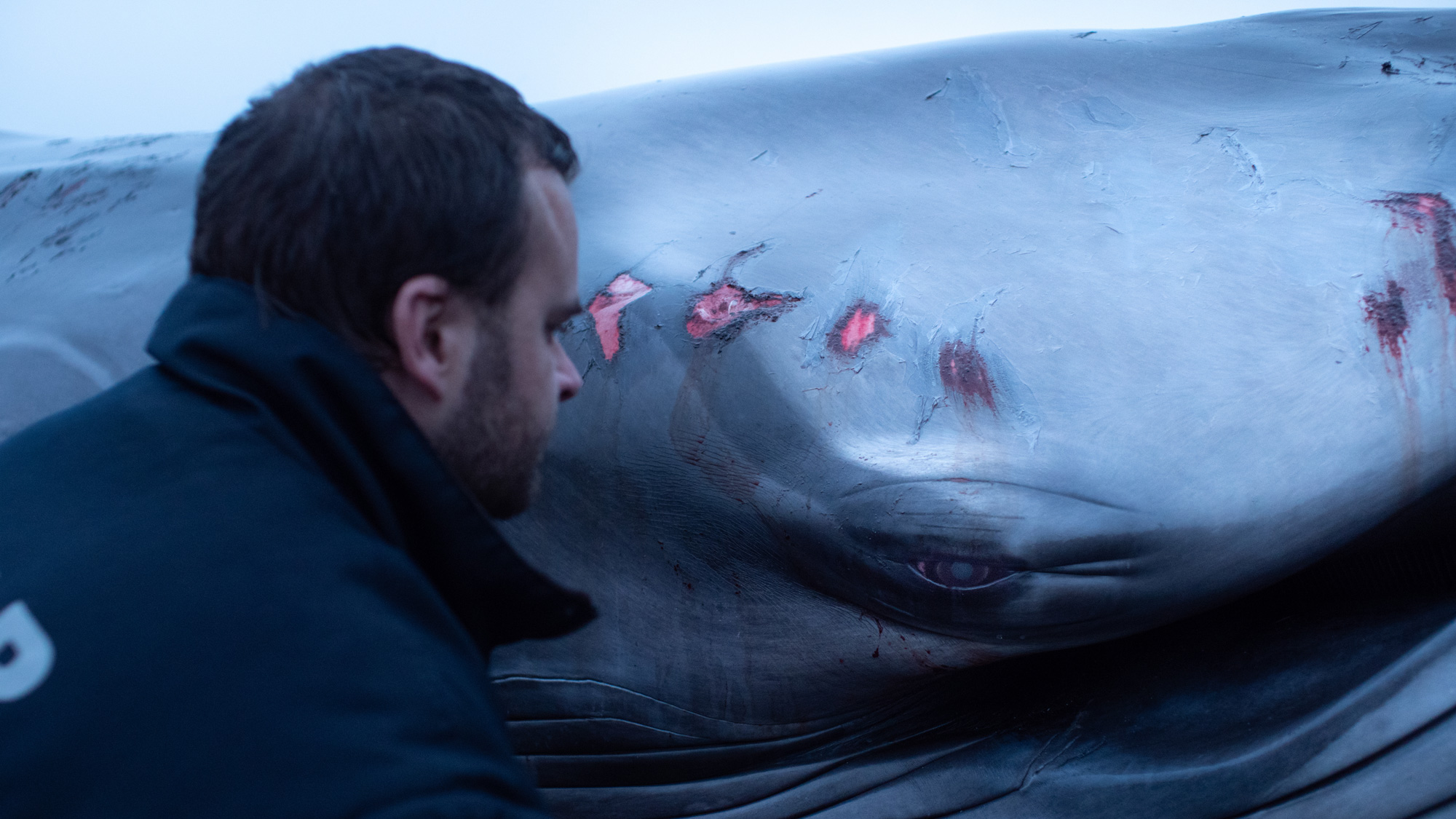 Petré graduated as a director from the European film school DocNomads in 2015. Her short documentary 'Pulse' from 2016, also about humans' troubled co-existence with nature, won the Silver Dove for an Outstanding Artistic Contribution at DOK Leipzig. 'From the Wild Sea' is her feature-length debut.

Since its world premiere earlier this year, 'From the Wild Sea' has screened at festivals such as CPH:DOX, Sheffield and Thessaloniki. The film is produced by Malene Flindt Pedersen for Hansen & Pedersen with support from the Danish Film Institute's talent scheme New Danish Screen. DR is handling international sales.

The summer edition of the Berlinale takes place 9-20 June.

THE BERLINALE 2021 IN TWO PARTS

Due to the global pandemic, the Berlinale holds its 71st edition in two parts.

From 1 to 5 March, the festival was launched as an industry event with all activities taking place online.

From 9 to 20 June, a Summer Special will give the general public a chance to see most of the 2021 films in Berlin cinemas in the presence of the filmmakers.

About the Berlinale Documentary Award

Around 15 documentary films are nominated for the annual Berlinale Documentary Award.

The films are selected from the sections Competition, Encounters, Panorama, Forum, Generation, Berlinale Special and Perspektive Deutsches Kino. The award is endowed with 40,000 euro to be shared between the director and the producer of the winning film.

The 2021 award will be presented during the official Awards Ceremony in Berlin on 13 June. 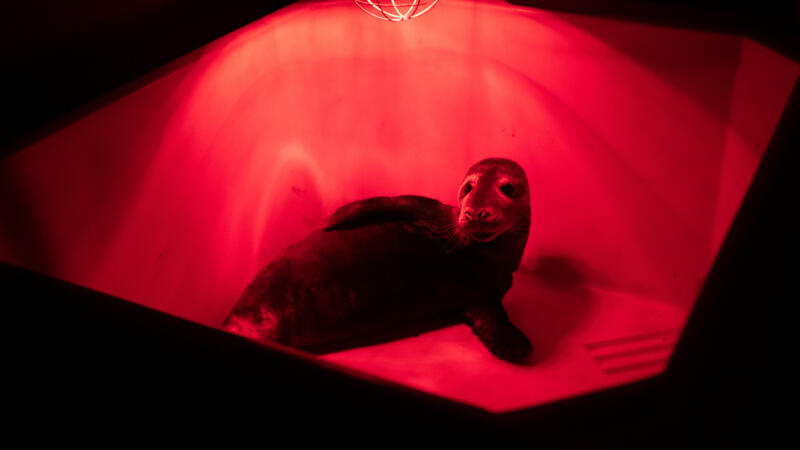 01. mar 2021 | BERLIN 2021. Scandinavian Films is hosting three webinars during the Berlinale's European Film Market. Sign up to watch the panels on co-production, new trends in family films and international sales, all

18. feb 2021 | BERLIN 2021. The troubled co-existence between humans and nature is a recurring theme in Robin Petré's work. Her feature documentary debut, 'From the Wild Sea', follows a number of marine animal rescue 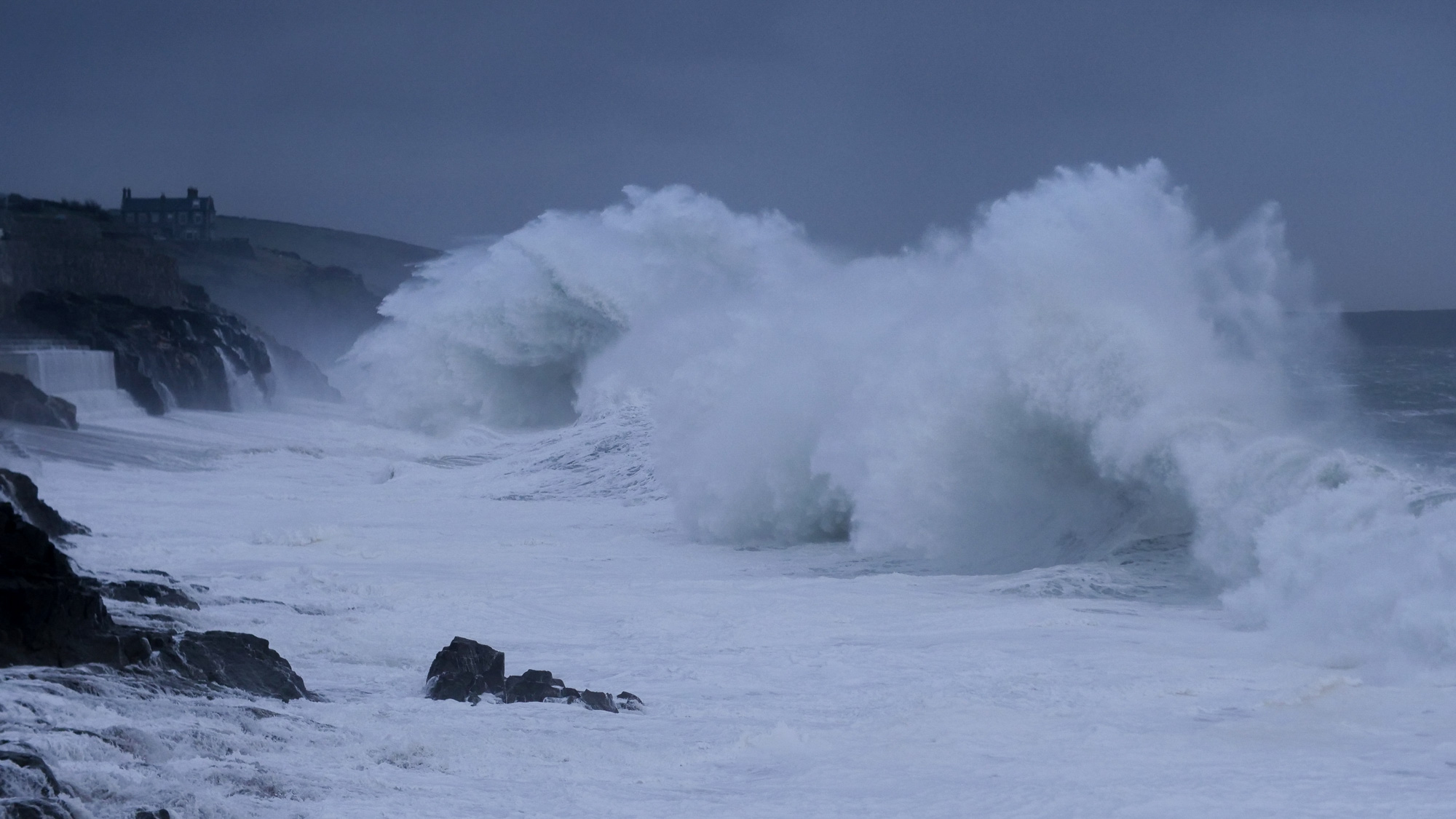 'From the Wild Sea' selected for Berlin

11. feb 2021 | BERLIN 2021. Robin Petré captures man's complex encounter with nature in her documentary 'From the Wild Sea', which has been selected for the Berlin Film Festival's competition for youth films. Denmark's