CANNES 2018. Per Damgaard Hansen, producer of Hlynur Pálmason's internationally acclaimed 'Winter Brothers,' has been invited as one of 20 young promising European producers to participate in the networking platform Producers on the Move during the Cannes Festival 2018.

Per Damgaard Hansen is heading for the Cannes Festival, which will be busier than usual this year for the Danish filmmaker. As one of twenty producers he will be taking part in Producers on the Move, held annually during the Cannes Festival as an intensive networking event for young producers who have made their mark internationally. 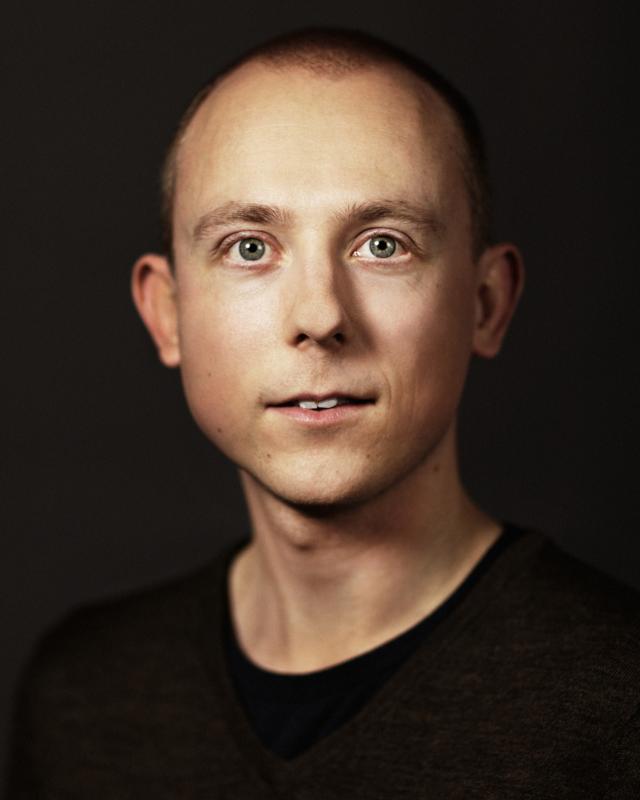 From 10 to 14 May, Damgaard Hansen will meet producer colleagues from all over Europe and share experiences with them and other film industry professionals. During the five-day event, the producers will also have a chance to present future projects and test ideas for new co-production collaborations.

Per Damgaard Hansen has gained recognition as producer of Hlynur Pálmason's 'Winter Brothers', winner of numerous international awards and named Best Film at both the Robert and Bodil Awards, Denmark's two most distinguished film prize events.

"There are so many interesting things about the film industry and art film going on at the moment. People are experimenting with distribution platforms, funding models and the cinematic language. I sense there's courage to go new ways. I'm happy to be able to exchange thoughts and views with filmmakers from other part of the world, "says the 34-year-old producer.

Damgaard Hansen will also be taking a couple of new co-production titles with him to Cannes:

"I look forward to presenting future projects to potential partners, including 'If the Light Takes Us' by Anna Maria Helgadóttir with a script by Kim Leine and 'I Travel with People' by Morten Jørgensen."

Damgaard Hansen graduated as a producer from the National Film School of Denmark in 2013. Soon after, he established Masterplan Pictures together with producer Julie Waltersdorph Hansen from his class.

For the company he has produced short films as well as Hlynur Pálmason's 'Winter Brothers,' which is Damgaard Hansen's first feature film. He produced the film together with Julie Waltersdorph Hansen and Icelandic-born Pálmason, who graduated from the film school in Denmark the same year as the two producers.

See the 2018 selection for Producers on the Move on the EFP website.

The initiative is aimed at connecting the filmmakers with potential co-production partners and strengthening their industry networks. They take part in project pitching, meetings, case studies and social events and benefit from an extensive press campaign.

The Danish Film Institute and the other countries' corresponding organisations each choose a producer, and the EFP then selects the twenty participants. Main criteria for qualifying are international experience in co-producing and theatrical releases outside of the producer's home country.

EFP is also behind Shooting Stars, a showcase for young actors held during the Berlin Film Festival. Both Producers on the Move and Shooting Stars are supported by EU's media programme Creative Europe.