IN PRODUCTION. An infamous women's hospital on a remote Danish island is the real-life premise of Zentropa’s fourth and final Department Q film. 'The Purity of Vengeance' just started shooting, starring Nikolaj Lie Kaas and Fares Fares as mismatched detectives.

On Tuesday, 16 January, shooting started for 'The Purity of Vengeance,' Zentropa’s fourth and final film in the popular Department Q series based on the novels of Jussi Adler-Olsen. The crew will first be filming in Northern Germany before finishing up in Denmark.

Christoffer Boe is helming a Department Q film for the first time, while Nikolaj Lie Kaas and Fares Fares are back as Carl Mørck and Assad in this, the final instalment in the series. 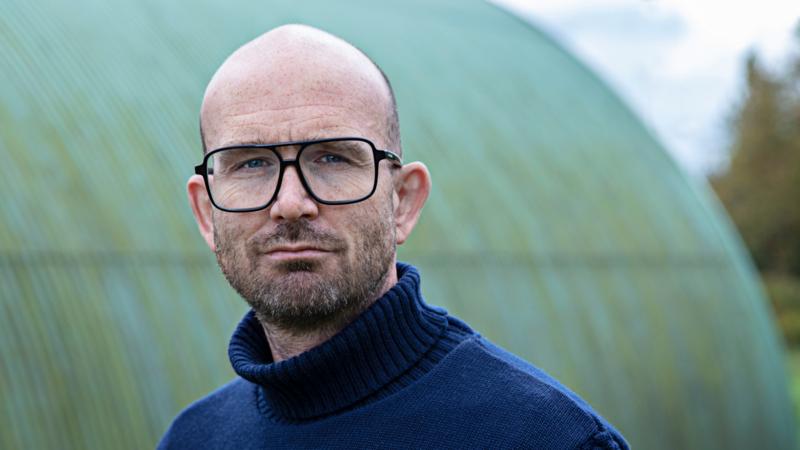 Thriller about a Notorious Women's Hospital

'The Purity of Vengeance' opens with a horrifying discovery: In an older apartment in Copenhagen, behind a fake wall, builders find three mummified bodies sitting around a dining table with a free space ready. Carl Mørck and Assad from Department Q now must find out who the mummies are and who the fourth setting is for.

They soon discover that the previous inhabitants of the apartment trace back to an infamous women’s hospital on the island of Sprogø, where attempts at forced sterilization were part of the daily lives of the women who were brought to the hospital. While the horrors on Sprogø supposedly are a closed chapter of Danish history, people are soon coming forward saying the experiments never stopped.

The women's hospital in the film relates to an actual institution for "morally defective" women which opened on Sprogø in 1923 and closed in 1961 after years of political pressure.

The central role of a doctor, the terrifying doctor Curt Wad, is played by father and son actors: young Curt Wad is played by Elliott Crosset Hove, who previously appeared in Rasmus Heisterberg's 'In the Blood' and recently won an award at the Locarno Film Festival for his starring role in Hlynur Pálmason’s 'Winter Brothers.'

The older doctor is played by Anders Hove, one of Denmark’s most experienced actors, who has been working since 1983, including in films by Lars von Trier, Henrik Ruben Genz and Søren Kragh Jacobsen. He also had a minor role in 'Winter Brothers.'

In other featured roles are Nicolas Bro and young talents Fanny Leander Bornedal and Clara Rosager.

Boe, who directed the 2013 hit 'Sex, Drugs & Taxation,' recently finished shooting the drama series 'Warrior.' The screenplay for 'The Purity of Vengeance' is by Bo Hr. Hansen, Nikolaj Arcel and Mikkel Nørgaard.

'The Purity of Vengeance' is produced by Zentropa in partnership with TV 2 Denmark, ZDF German Television Network, ZDF Enterprises, TV4 Sweden, TV 2 Norway and in co-production with Film i Väst, with support from the Danish Film Institute, the German Federal Film Fund, Filmförderung Hamburg Schleswig-Holstein, Nordmedia – Film- und Mediengesellschaft Niedersachsen/Bremen and with development support from the MEDIA programme (EU).

TrustNordisk is handling the international sales. 'The Purity of Vengeance' will be released in Denmark on 4 October 2018. 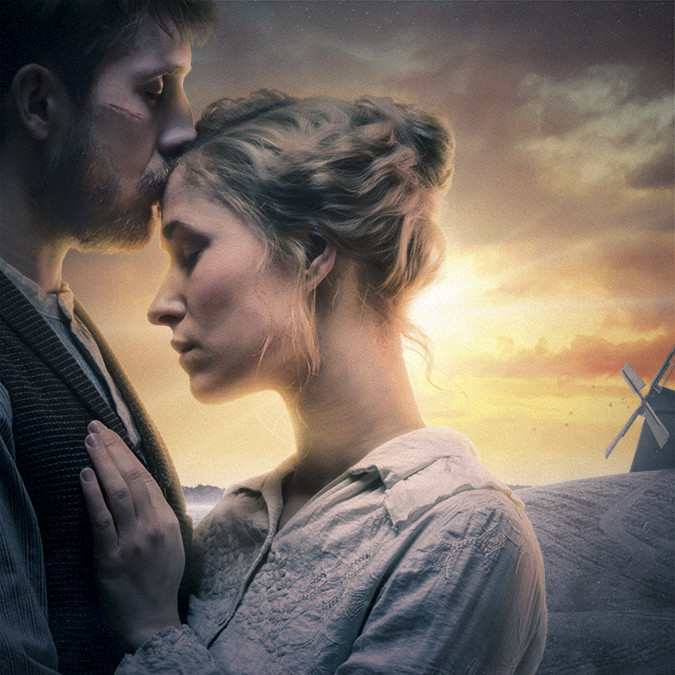 28. sep 2018 | FESTIVAL. Highlighting the close cinematic ties between Denmark and Germany, Filmfest Hamburg will see the world premieres of Christoffer Boe’s 'The Purity of Vengeance' and Kasper Torsting’s 'In Love and War