IN PRODUCTION. Later this year Henrik Ruben Genz starts shooting "Tordenskiold", a drama about one of the most famous naval heroes in Danish-Norwegian history.

Henrik Ruben Genz and Nimbus Film are in early preparations for their upcoming period drama about Tordenskiold, a famous nobleman who won a name for himself through his courageous exploits in the Royal Danish-Norwegian Navy. Genz is known for a string of darkly-humoured dramas, including his Karlovy Vary awardwinning "Terribly Happy" (2008).

The year is 1720. The Great Northern War is over, and Vice-Admiral Tordenskiold doesn't know what to do with his life. Should he marry and settle down? Finally he ventures on a journey to search for a bride. The journey becomes a veritable odyssey through Denmark and Germany, and everywhere he goes, Tordenskiold recounts the tale of his most glorious feat: the destruction of the supply fleet of Charles XII of Sweden at the Battle of Dynekilen. All the women sigh in admiration and Tordenskiold seduces them one after the other. He is a rock star of the time, but still problems are piling up around him.

Denmark and Norway formed a union that lasted until 1814 when Norway was ceded to Sweden after the Danish-Norwegian defeat in the Napoleonic wars.

Read more about Denmark-Norway on Wikipedia.

Scriptwriter on "Tordenskiold" is  Erlend Loe, and the film is produced by Lars Bredo Rahbek for Nimbus Film with production support from the Danish Film Institute.

"Tordenskiold " starts shooting end of 2014, and release is scheduled for fall 2015. 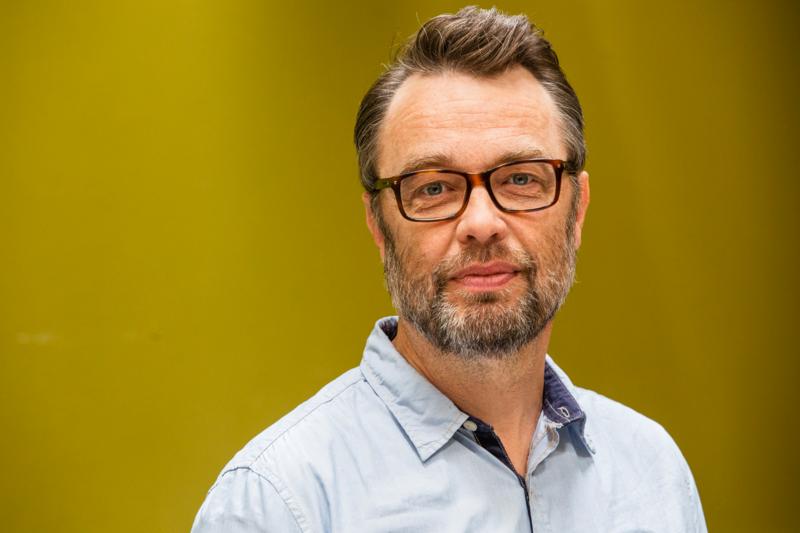