FUNDING. Last year, four European films were so financially successful that they were able to reimburse their support from the Council of Europe's funding programme Eurimages. All of the four films were Danish.

In 2012, four films reimbursed part of the funding they had previously received from the Council of Europe's co-production funding programme Eurimages. All four films were Danish, namely "The Hunt" by Thomas Vinterberg, "All You Need Is Love" by Susanne Bier, "Melancholia" by Lars von Trier, and "A Royal Affair" by Nikolaj Arcel.

The reimbursement depends on the commercial success and financial structure of the project. Eurimages supports 60-70 European co-productions annually, and four reimbursements totalling 700,000 Euros is lower than usual: a decline of 39 percent since 2011.

Even more unusual, however, is the fact that all four films are from the same country. So says Film Commissioner at the Danish Film Institute Steen Bille who is the Danish Eurimages representative:

"It's exceptional that all reimbursements come from a single country – and that the country is Denmark. As a result, we have made an international reputation of producing films that, in addition to being artistically interesting and winning awards at festivals, are successful at the international boxoffice. Many of my colleagues from larger countries and with higher available budgets look enviously towards Denmark," says Steen Bille.

Eurimages provides top financing, meaning that productions don't start reimbursements before they have repaid all private investors. According to Bille, this is one of the reasons why the major European film countries such as France, Germany and Italy haven't reimbursed their Eurimages support this time around.

"Big budget films are often heavily financed by private investors, and paying them back is like throwing money into a black hole. But this year's outcome also indicates that the Danish producers are good at balancing a tight budget. When I describe the budget of 'A Royal Affair' in international fora, no one understands how it's possible to make such a spectacle for that amount."

Steen Bille believes that Eurimages appreciates the fact that the Danes have a sound economy and produce boxoffice results that enable us to reimburse. Indeed, the European support fund has recently supported three Danish productions – one major and two minors:

Zentropa has received 410,000 Euros in support for "Fasandræberne", the second installment in the Department Q-series, based on the bestselling novels by Jussi Adler-Olsen.

Polish-Danish "The Word" by Anna Kazejak has received 200,000 Euros in support. The film is co-produced by Jesper Morthorst for SF Film.

Finally, the Icelandic-Danish-French co-production "Kalt Vor" has also received 200,000 Euros. The film is co-produced by Jacob Jarek for Profile Pictures. 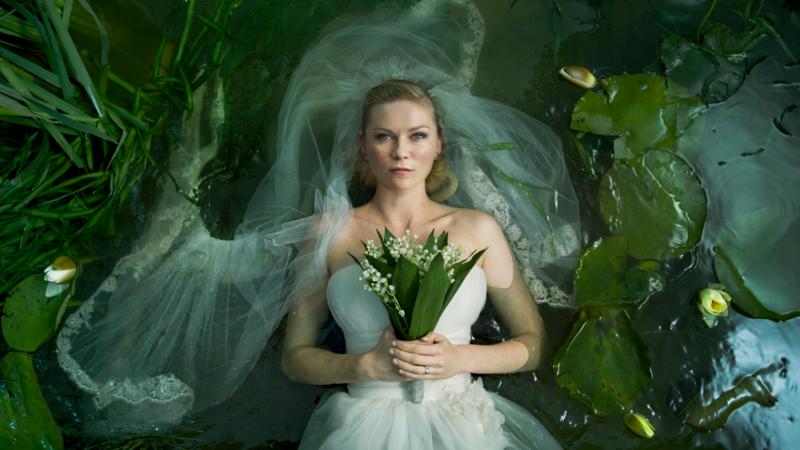 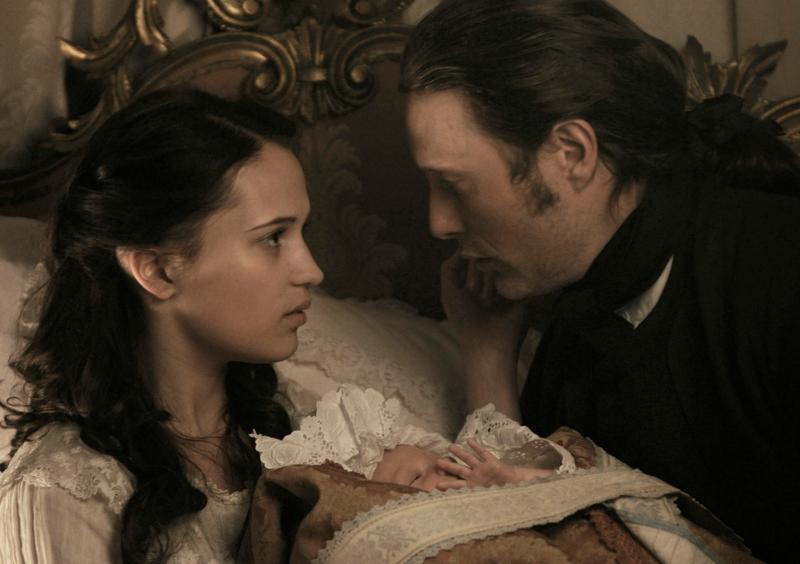 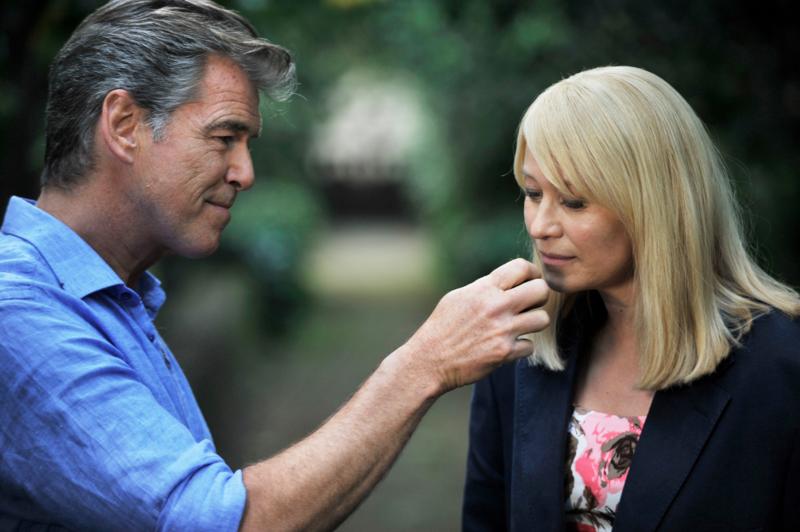 Love Is All You Need

Philip, an Englishman living in Denmark, is a lonely, middleaged widower and estranged single father. Ida is a Danish hairdresser, recuperating from chemo therapy, who has just been left by her husband for a younger woman, Thilde. The fates of these two bruised souls are about to intertwine as they embark for Italy to attend the wedding of his son, Patrick, to her daughter, Astrid.