Pebbles at Your Door to Berlin

FESTIVAL. Vibeke Bryld's documentary "Pebbles at Your Door," about a North Korean woman's dramatic life story, is selected for the Berlinale Shorts.

Berlin Film Festival has just announced its programme for the Berlinale Shorts competition. Among the selected films is Vibeke Bryld's 18 minute documentary "Pebbles at Your Door."

"Pebbles at Your Door" is a film about a woman from the North Korean elite who faces the reality of her once beloved childhood paradise and the impossible task of healing a life that has been torn from birth. Harmonia lived a happy life in North Korea, but her reality cracks as she learns the truths she never wanted to know. She faces a choice of living in a broken paradise of lies and deception or treading the unknown, lonely path of the real world outside. Nothing is free, and the struggle to become a whole human being is inhuman.

Vibeke Bryld has previously directed the documentary "Bedtime Stories from the Axis of Evil," which was also partly concerned with North Korea.

Also in the shorts programme is the Argentine-Danish co-production "The Mad Half Hour" by Leonardo Brzezicki. The film is developed by Tine Fischer and Patricia Drati with support from CPH:DOX.

The Berlinale has already announced Jannik Hastrup og Flemming Quist Møller's "Mini and the Mozzies" in the children's programme Generation Kplus and Christian Braad Thomsen's documentary "Fassbinder – To Love without Demands" in the Panorama section. Joachim Fjelstrup is selected as Denmark's Shooting Star. 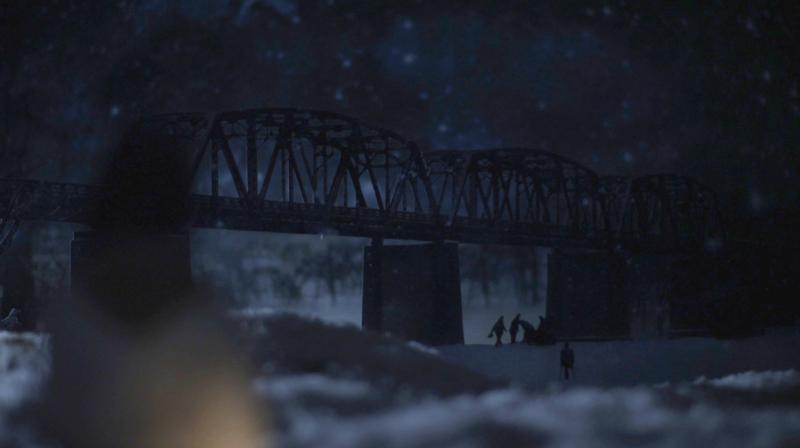 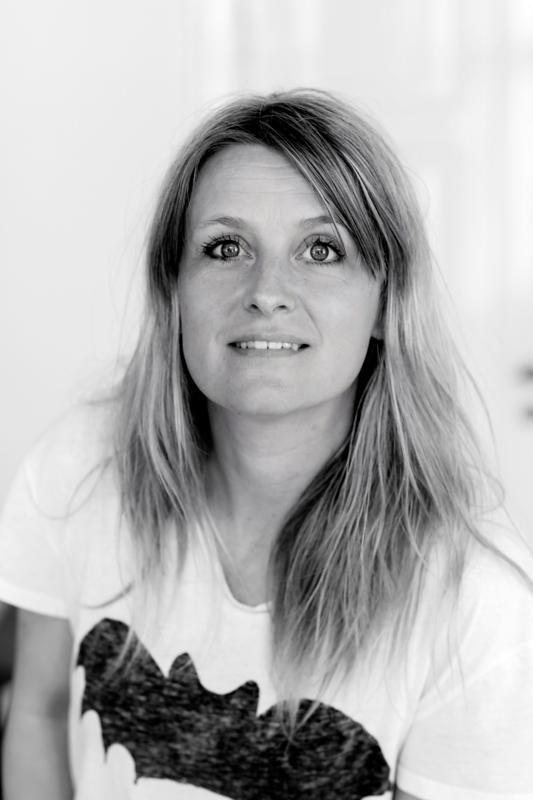 Director. Based in Copenhagen. She has a background in Comparative Literature and Philosophy, and holds an MA in Screen Documentary from Goldsmiths College, University of London.