Reaching for the Stars

Can a young Iranian woman become an astronaut? Berit Madsen's "Sepideh" is about a remarkable teenage girl cleverly and stubbornly working towards making her dream come true.

While other kids her age in her village in southern Iran are in bed sleeping, she is outside under the night sky, mostly among boys, in complete darkness illuminated only by the moon and stars. Ever since she was little, it has been Sepideh's ambition to excel in physics and astronomy – just like Albert Einstein, her big role model.

"The mere fact that Sepideh can go outside with boys at night is pretty far removed from what we normally, and quite rightfully, associate with Iran." – Berit Madsen

"The mere fact that Sepideh can go outside with boys at night is pretty far removed from what we normally, and quite rightfully, associate with Iran." – Berit Madsen

When Berit Madsen, a filmmaker with an anthropology degree, heard about an astronomy festival held in a far-off Iranian province, she knew she had to know more.

Sepideh is hardly alone in her desire to get an education and be in charge of her own life in a country still dominated by a patriarchal social structure. Here are a few facts about Iran's young generation:

"My husband, who is Iranian, happened to show me an article about a physics teacher who was trying to raise funds to build an observatory way out in the country in Iran. It said that boys and girls in the area stargaze at night, and that really piqued my curiosity."

With her husband and their young daughter, the filmmaker went to southern Iran. When she met Sepideh, she instantly detected a singular dedication and clarity of mind in the young woman, and once she heard her story, Madsen knew she had to make a film about her.

Not a political film about a young Muslim in an Iran where a woman's opportunities can be very limited. The filmmaker first and foremost wanted to portray Sepideh as a person whose story is fascinating by any standard, anywhere, and paint a different and more nuanced picture of Iran that way.

Madsen made seven trips to Iran to get together with Sepideh and her family and film them with the aid of an Iranian crew. "Sepideh" is the filmmaker's most wide-ranging film project to date, a coming-of-age story about a very special young woman fighting against all odds to make her dream come true of becoming an astronaut and probing the secrets of the universe.

A Promise to Her Father

Sepideh, who lives with her mother and brother, lost her beloved father at a young age. On his deathbed, she promised him that she would make something of herself, so he could be proud of his daughter. She spent her inheritance from him to buy a small telescope, and in the film we watch her lug it out into the cool and majestic scenery to scan the sky at night.

Her mother, however, worries about her daughter running around at late hours with boys. What's more, Sepideh's uncles also have something to say about her conduct and her future. They want her to stay away from astronomy and work in the fields instead. They even threaten to kill her if she crosses the line of good moral behaviour – a threat Sepideh has to take very seriously.

But Sepideh is just dreaming about floating in space. Neither their threats nor her family's limited means will stop her from becoming a space researcher. The film shows her fighting back, forming an alliance with the world's first female space tourist, Anousheh Ansari, and shrewdly and doggedly arguing against her uncles. At one point, she even has a showdown with the physics teacher who taught her so much during her early adolescence.

For Madsen, too, as an adult, there is a lot of inspiration to be drawn from young Sepideh and her conviction that we can change our lives.

"The mere fact that she can go outside with boys at night is pretty far removed from what we normally, and quite rightfully, associate with Iran. What she's doing is very wild and daring. She is a stubborn little mule, and I have great tenderness and respect for her," Madsen says.

An important theme running through the film is Sepideh's diary. Every so often, we hear her read from it, describing her experiences, feelings and hopes. Each diary entry starts "Dear Einstein."

"I wanted the audience to share my fascination with this girl who doesn't have posters of pop stars on her walls but pictures of Albert Einstein with his big, grey, dishevelled head of hair. She even got hold of a violin, because she read that Einstein played the violin and thought she should learn how to play, too, so she could experience the same emotions he did. She also learned that Einstein was a pretty unruly child. For Sepideh there is a lot of support and inspiration to be taken from him," Madsen says.

All in all, it's a unique experience for the audience to get a peek into her diary. "It's written in a language that's so articulate and personal that I had to tell Sepideh at one point that if she didn't become an astrophysicist she could always become a writer," Madsen says.

"Iranians have a lot of words for the same phenomenon. Sepideh's use of words is florid and metaphorical without getting vague and, like everything else she says and does, her diary gives you a sense of how deeply she has been affected by the loss of her father and how important it is for her to get over her loss and live up to his hopes that she would follow her dreams. That's also the coming-of-age story I want to tell, showing how Sepideh grows over the course of the film and gets even stronger." 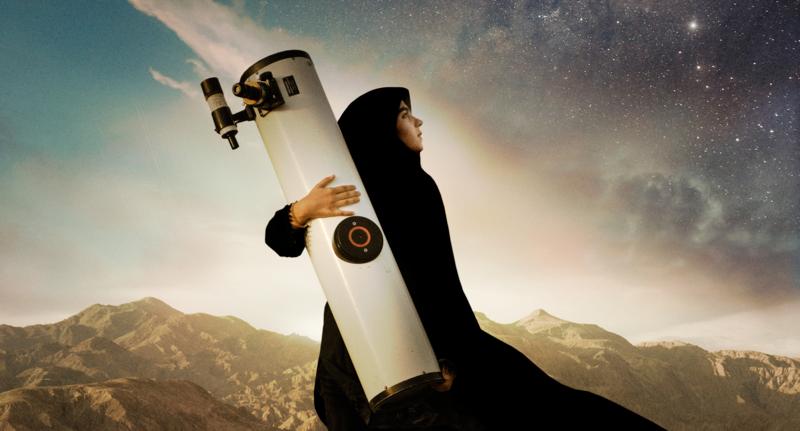 Sepideh - Reaching for The Stars

Sepideh wants to become an astronaut. She spends her nights exploring the secrets of the Universe, while her family will do anything to keep her on the ground.
The expectations for a young Iranian woman are very different from Sepideh's ambitions, and her plans to go to university are in danger. 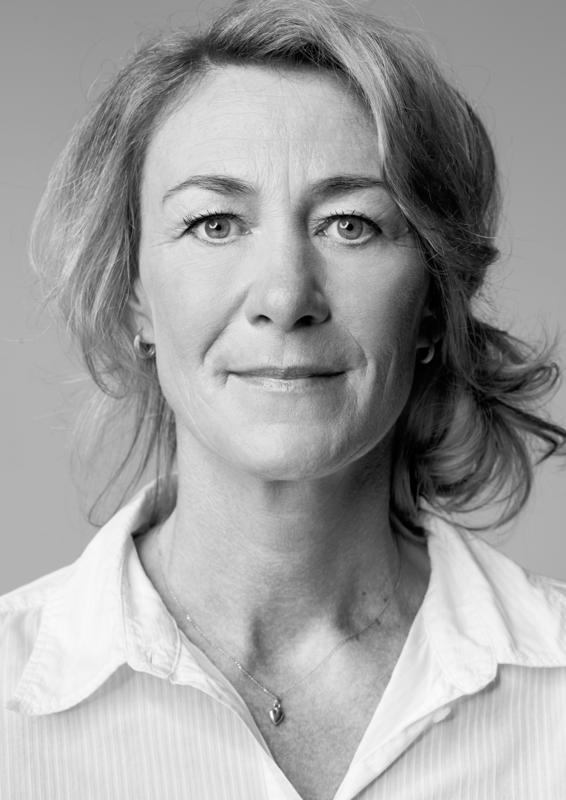 Director. Graduate from the film school Ateliers Varan, Paris. Holds an MA in ethnography and social anthropology from Aarhus University and has taken supplemental studies at the Danish School of Media and Journalism.